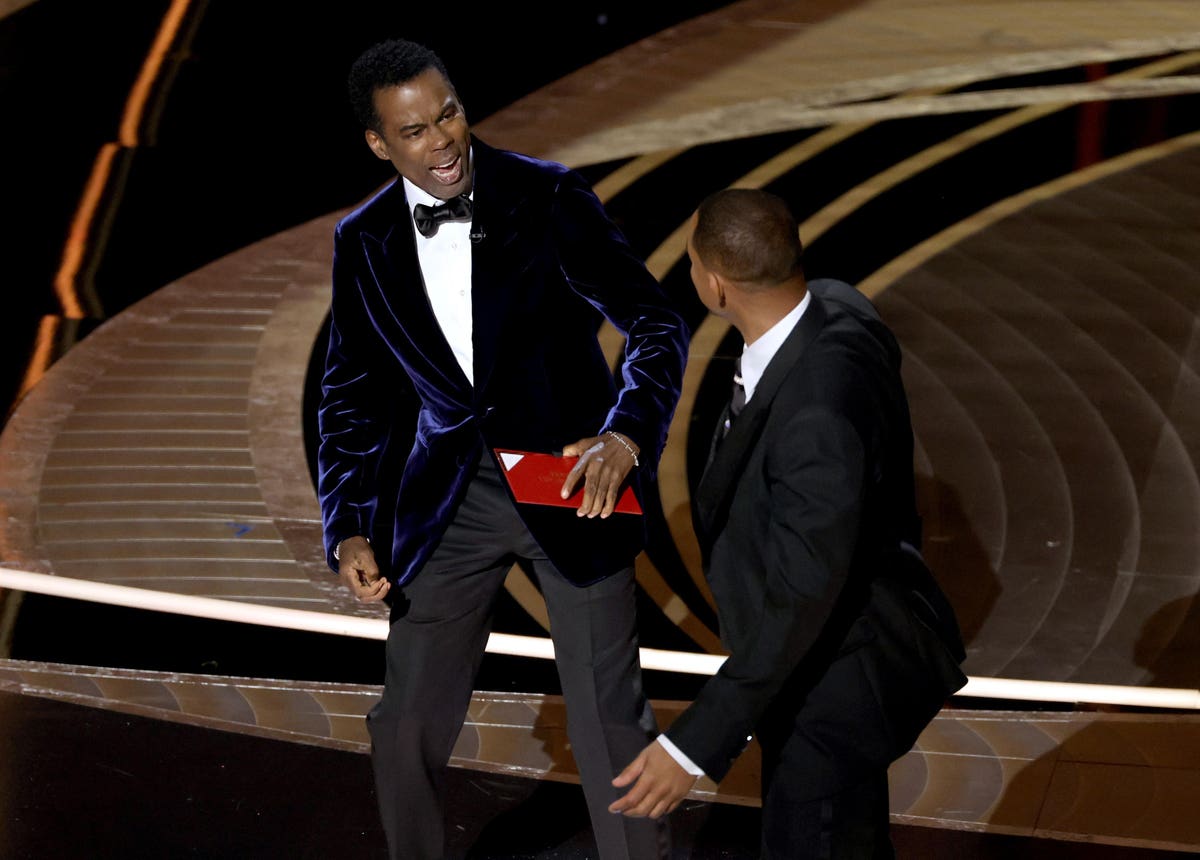 Will Smith made Oscar history when he slapped Chris Rock, a presenter who made a joke in poor taste about Smith’s wife, Jada Pinkett Smith.

The Academy of Motion Pictures Arts and Sciences, the governing body responsible for the annual Academy Awards show, has announced it’s now formally investigating “the slap heard ‘round the world.”

Here are the five key issues the Academy must debate in reckoning not only with Will Smith, but with any future Academy member who chooses to act so recklessly.

Why wasn’t there better security at the event, and how could the Academy allow anyone, let alone a disgruntled actor, to storm the stage and accost someone? What would have happened if the perpetrator had been a seat-filler, or someone less “A”-list than Smith? Why would there be one set of rules for an Oscar nominee of Smith’s stature, and likely an utterly different set of restraints and guidelines, for others? What precedent is the Academy creating by allowing for this incident to occur in real time, with no guardrails or consequences? How can the Academy keep something like this from ever occurring again – – and heaven forbid, should someone seek to perform a “copy cat” moment, given the massive publicity this incident created (even in some ill-conceived attempt at humor) – – how will the Academy guarantee it will never be tolerated again? Should Smith have been removed from the auditorium immediately? Should his nomination have been struck from consideration, or simply postponed? The unforgivable exercising of “situational ethics” at the awards show proves in bold and in italics why there must be one set of rules and regulations that is followed unconditionally – – otherwise known as “the law” – – no matter the stature of the individual (s) involved. The lack of clarity about whether the Academy is actually following the rule of law within its own event created this problem, and now the Film and TV community – – and frankly any person willing to do stand-up on stage – – must now contend with it.

Must a formal complaint be made to the LAPD, from the Academy, against Smith – – since Rock thus far has refused? Should the state of California itself pursue Smith for his assault? Among the many issues the Academy has to face: there must be a “one size fits all” approach that says simply and clearly: “If you break the law in our house, you will pay the consequences, as anyone else would.”

Should Smith’s Oscar and/or Academy membership be revoked, and if so, should the “second place” winner be rewarded? Smith’s decision to not only take the law into his own hands by assaulting Rock, but by permanently disrupting the rest of the night for nominees and winners experiencing likely a “once in a lifetime” moment, should be met with clear and prevention-inducing consequences. Smith chose to make an example of himself with his regrettable move; his decision, no matter what emotions were ruling him when he made it, should show others that such behavior will lead to a permanent ban from the Academy and the possible elimination of his award.

What new rules and regulations will be put in force, should a fellow Academy Member seek retaliation against a presenter or host in the future, whether on the show itself, behind the scenes or after the show? By attacking Rock, Smith showed the world that free speech is now fair game for a violent response. Smith has put other stand-up comedians, performers, hosts and presenters in danger, by accosting Rock and then sitting peacefully in the auditorium, with no consequences and then…receiving an Oscar himself afterwards. There are stories already emerging of producers and executives debating what they should do in real time. No such debate would’ve been required if clear rules and regulations were understood and enforced. No one should be asked to “make up the law” on the spot. That’s why we don’t rely on situational ethics. They’re unreliable and often send the exact wrong message to the rest of the community.

e. AMENDS: What formal amends, if any, will the Academy insist upon from Smith or future members who act out? Does Smith’s illegal act prevent him from being able to make up for his bad behavior? Exactly how stiff a price must Smith pay, to prevent others from even contemplating such behavior? Smith has posted an “apology” to Rock on Instagram. Will that be sufficient penalty for the inexcusable actions Smith took?

The Motion Picture Academy will decide all very soon – – and just like Smith’s slap and its repercussions, the world will be watching and waiting to see what kind of justice will be served, and is it “one size fits all” or another variety?

If the Academy doesn’t get this right, the consequences could be much greater than simply deciding on Smith’s future with the Oscars – – it will reveal the integrity and wisdom of the creative community at large and what compass this often privileged and out of touch industry chooses to follow.

I can’t wait to read the inside of that envelope.

America is absorbing the shock of another bloody mass shooting, a day after an 18-year-old man wearing body armour and carrying assault rifles entered … END_OF_DOCUMENT_TOKEN_TO_BE_REPLACED

Once home to baseball Hall of Famer Ty Cobb, this estate rests on the eastern shores of Lake Tahoe. Now, 1472 Flowers Ave. is on the market asking … END_OF_DOCUMENT_TOKEN_TO_BE_REPLACED