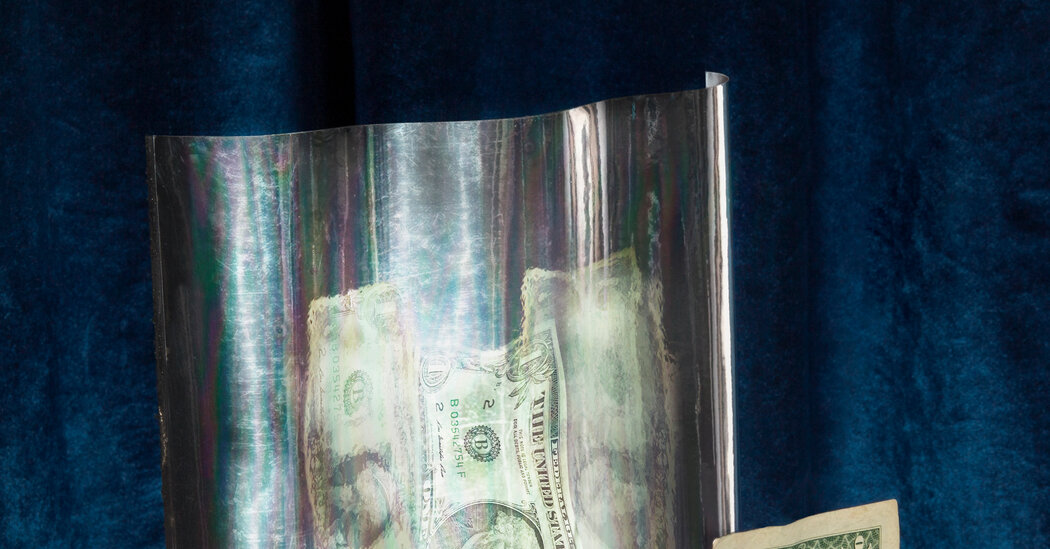 The “lookback” also applies to the child tax credit, which is partly refundable. The credit is worth up to $2,000 for each child under 17.

The problem is that some people may not know about the option, Mr. Flacke said. He urged people to have their 2019 tax return handy when they do their taxes or meet with their preparer and to double check which year’s income would result in a bigger refund.

You can see if you qualify by using the I.R.S.’s online assistant.

Because many people lost income last year, families who don’t usually claim the credit might qualify for it this year, the I.R.S. said.

Even in a normal year, millions of eligible people fail to claim the credit, according to the Tax Policy Center, a joint venture of the Urban Institute and the Brookings Institution. Some people have income so low that they aren’t required to file a federal tax return and may not realize they can claim the credit by filing one.

Roxy Caines, director of the earned-income tax credit campaign at the Center on Budget and Policy Priorities, a research group, encouraged filers to check if they qualify since changes in family situations, as well as income, may affect eligibility. Plus, if you didn’t claim the credit in a previous year but think you would have qualified, you can file and claim it for up to three previous years, she said.

The I.R.S. began accepting tax year 2020 returns on Feb. 12. People expecting refunds usually file early. But because of fraud prevention steps, the I.R.S. must wait until after mid-February to issue refunds to most people claiming the earned-income credit. Early filers should start receiving their refunds this month. They can check the status of their refund using the I.R.S.’s refund tool.

DALLAS — The rollback of abortion rights has been received by many American women with a sense of shock and fear, and warnings about an ominous … END_OF_DOCUMENT_TOKEN_TO_BE_REPLACED

The poshest place in California's Coachella Valley is The Madison Club. This exclusive gated community in La Quinta is where A-listers and tycoons … END_OF_DOCUMENT_TOKEN_TO_BE_REPLACED