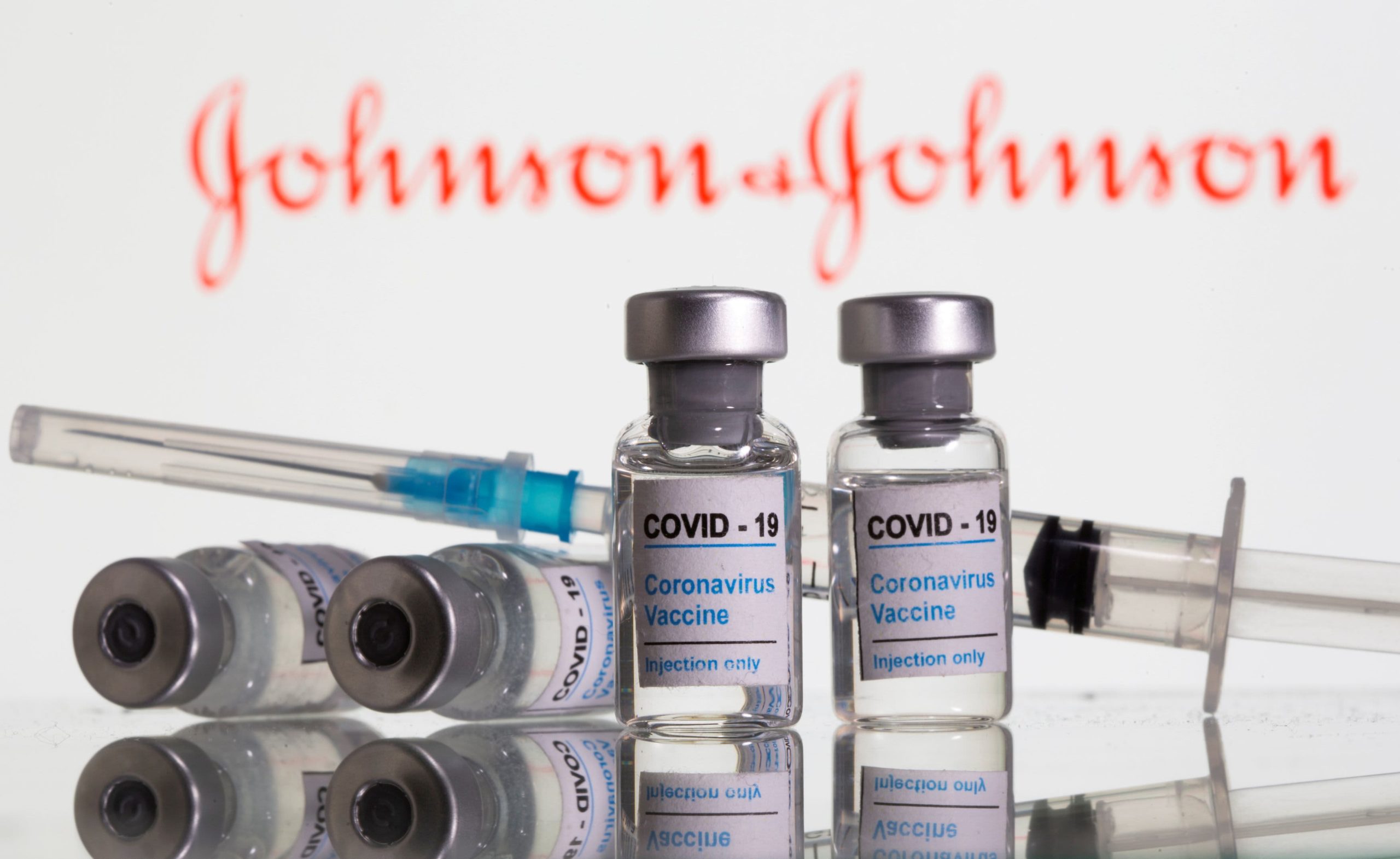 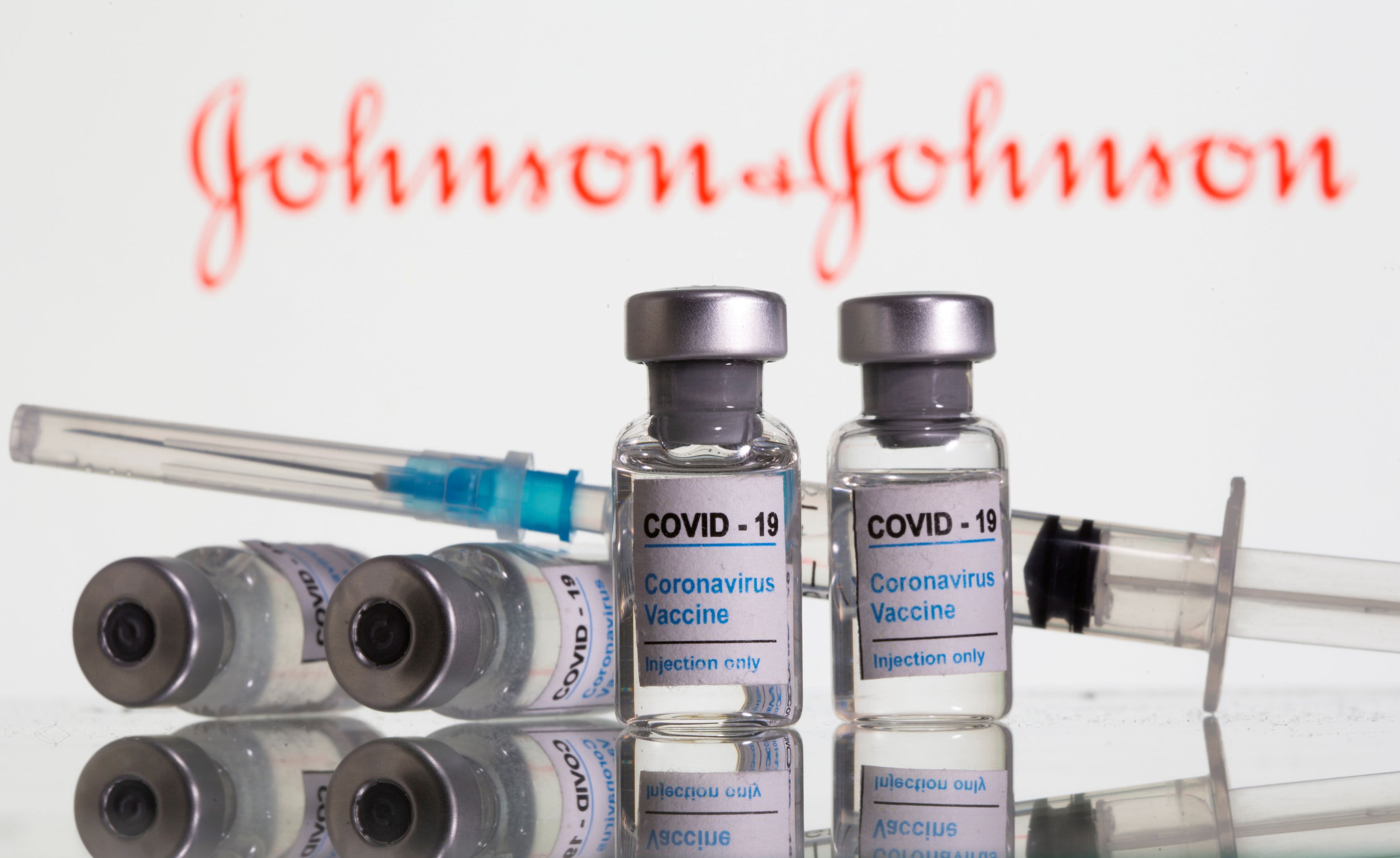 Dr. Kavita Patel told CNBC on Tuesday she believes the Food and Drug Administration’s recommendation that states pause the use of Johnson & Johnson’s single-shot Covid vaccine is likely to have lasting impacts on the nation’s efforts to combat the pandemic.

“This is a devastating blow to this J&J vaccine effort in the United States,” said Patel, a primary care physician in Washington who worked on health-care initiatives in the Obama administration while serving as director of policy for the Office of Intergovernmental Affairs and Public Engagement.

In an interview on “Squawk Box,” Patel said the supply of the two-shot vaccines from Pfizer and Moderna won’t be able to quickly make up the demand created by the J&J pause. This will delay U.S. vaccination efforts, she added.

In a tweet, the U.S. regulator said it’s action was being taken “out of an abundance of caution.”

All six cases occurred in women ages 18 to 48, with symptoms developing six to 13 days after they received the shot.

As of now, J&J said there’s “no clear causal relationship” between these rare events and the vaccine. The U.S. drug giant also said it’s working with regulators.

Patel said the halt — even if it proves temporary — could complicate initiatives to combat vaccine hesitancy in the U.S.

“To anybody who is hesitant, I would tell you: Think about the fact we are still dealing with deaths, hospitalizations and the effects of even mild cases of Covid,” Patel said. “Vaccines have been shown to be effective in all those situations. Preventing death is a much better option.”

While she expects Moderna and Pfizer will be able to “pick up some of that slack” eventually, Patel stressed “it will take time” for those other vaccine makers to have additional doses available in the U.S.

One particular challenge with halting the administration of J&J’s vaccine is that it requires just a single shot, Patel said, whereas Moderna and Pfizer’s mRNA vaccines require two doses for full immunity protection.

“In the next one to three weeks, we just can’t substitute it,” said Patel, an NBC News medical contributor and nonresident fellow at the Brookings Institution. “This will delay our vaccination efforts.”

To compensate, the U.S. may want to consider pushing back the administration of second doses for recipients of Moderna and Pfizer’s vaccines, Patel suggested.

White House chief medical advisor Dr. Anthony Fauci has opposed calls to do so at earlier points in the pandemic.

Moderna’s second dose is supposed to be given four weeks after the first, while the recommendation for the Pfizer-BioNTech vaccine is three weeks apart.

“You’re going to hear a renewal for calls to delay that second shot so we can get as many first shots into the arms. It’s not an unreasonable thing to do, to consider now,” said Patel.

“If we push out the second doses of Moderna or Pfizer one or two weeks, this could actually still help us pick up some of that slack in a faster pace,” she added. 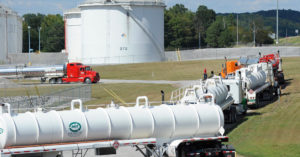 A cyberattack forced the shutdown of one of the largest pipelines in the United States, in what appeared to be a significant attempt to disrupt … END_OF_DOCUMENT_TOKEN_TO_BE_REPLACED 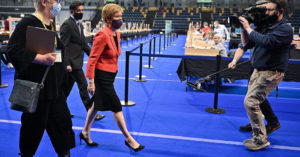 LONDON — Hopes for a swift path to independence in Scotland were dampened on Saturday, as early election results showed the dominant Scottish … END_OF_DOCUMENT_TOKEN_TO_BE_REPLACED 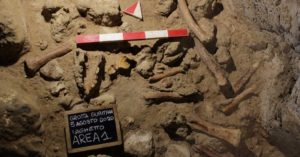 ROME — When a Neanderthal skull was discovered in a cave on the property of a beachfront hotel south of Rome in 1939, it prompted a theory, since … END_OF_DOCUMENT_TOKEN_TO_BE_REPLACED