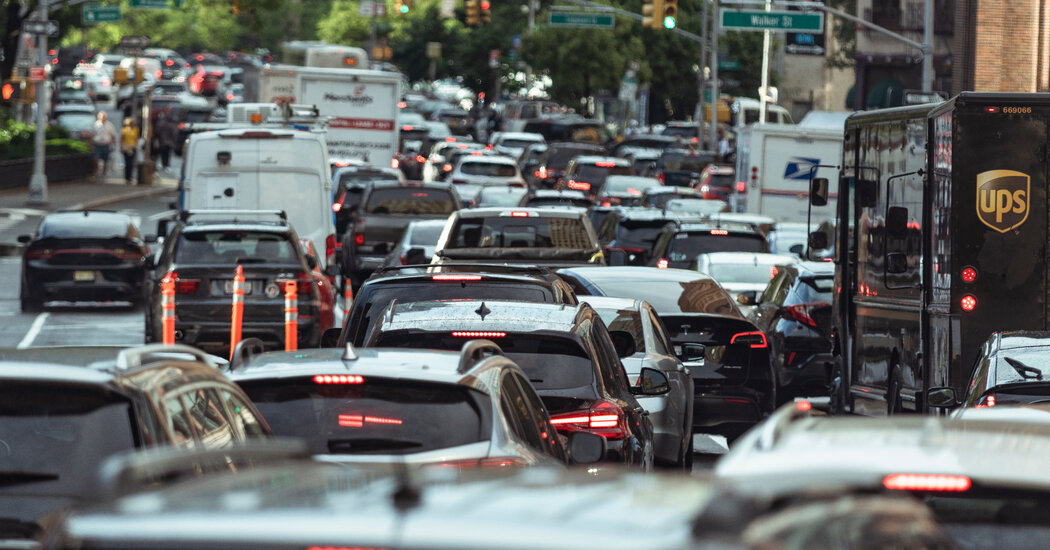 “Those who are most reliant also are the folks who are trying to literally go to their dialysis appointments,” said Stephanie Gidigbi Jenkins, who works on federal policy at the Natural Resources Defense Council and is a member of the Washington Metropolitan Area Transit Authority’s board. “We totally forget who really is most dependent on our transit system.”

In Cleveland, the transit authority cut downtown rush hour service early in the pandemic and halted express bus routes from suburban park-and-rides. But it didn’t cut service through neighborhoods where officials believed more workers, including hospital staff, had in-person duties.

“Do we have the heart to say after they’ve worked 12 hours to serve the community that now when they walk out to their bus, they’re going to have to wait almost an hour before the bus can pick them up?” said Joel B. Freilich, director of service management for the Greater Cleveland Regional Transit Authority.

In 2019, the agency planned improvements to off-peak service, now rolling out this month. The pandemic further confirmed for officials, Mr. Freilich said, that every hour is rush hour for someone.

In larger regional transit agencies, these decisions will be more fraught.

“Inside almost every transit agency, inside its politics, inside its decision-making, there’s this inevitable conflict between the suburban commuter interest who’s trying to get out of congestion, who’s very focused on the problem of peak congestion, and then there’s the interest of people trying to get around all day,” said Jarrett Walker, a transportation consultant who led the planning for the Cleveland changes.

But there are other ways in which everyone’s interests better align in a world where travel peaks aren’t so sharp. Less congested city streets could mean faster bus travel, more space for cyclists, and more humane commutes for the people who still drive.

And if all of this means some lower-income transit riders shift to driving on roads that are no longer quite so terrible?

Helene Thiesen was one of 22 Inuiit children separated from their families in Greenland 70 years ago. Editor’s note: This story is part of CNN’s … END_OF_DOCUMENT_TOKEN_TO_BE_REPLACED