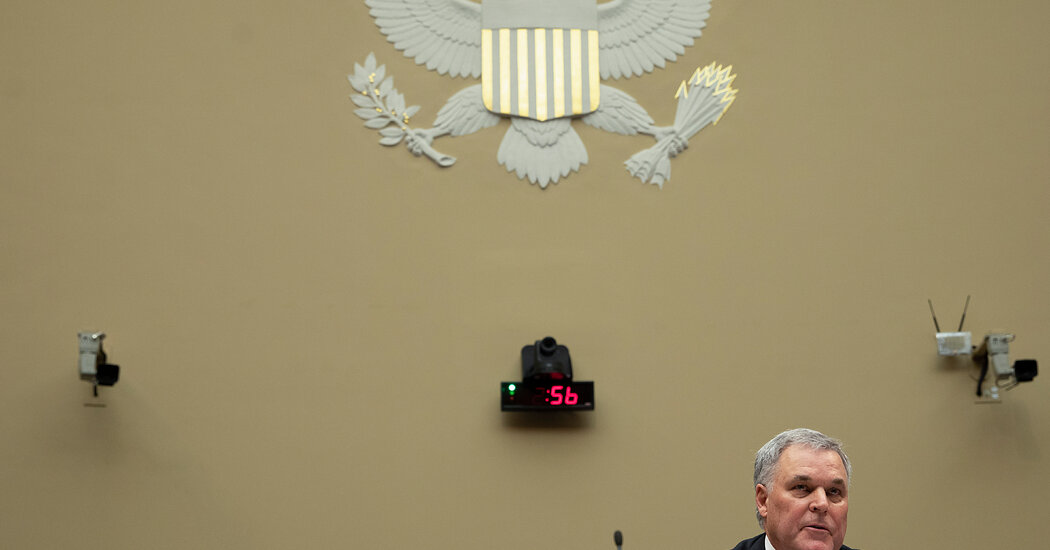 Bruin is investing in TGI Sport, an ad tech company that’s currently owned by the Australian firm Quadrant Private Equity. (A person briefed on the matter said that Bruin was investing about $100 million.) Currently a part of QMS Media, which provides outdoor advertising like digital billboards, TGI focuses on sports advertising — with a twist. Its “parallel ads” technology allows teams to display different ads on and around the field of play for audiences in different geographies. It has been used by Major League Soccer, New Zealand Rugby and others.

“Why should a fan in New York look at Boston advertising?” asked George Pyne, the founder and C.E.O. of Bruin. As broadcast audiences are getting smaller and more fragmented, sports franchises want to build more of a direct relationship with viewers, and then persuade advertisers to pay to reach those fans.

“This is for people who are looking to take some risks because a lot of this stuff will absolutely go to zero.”

— Mike Winkelmann, the artist known as Beeple, speaking on the “Sway” podcast about the frenzy for digital art via nonfungible tokens, or NFTs. He auctioned an NFT-linked image this month that sold for $69 million.

The Chinese social media company Renren went public in the U.S. in 2011 with great fanfare, fizzled, and soon spun off its investment platform. The spinoff included shares in the SoftBank-backed fintech company Social Finance, or SoFi, in a deal criticized by some Renren shareholders. They sued Renren, its executives and others in New York State Court for $500 million in 2018, in a case that last week survived attempts at dismissal just as they were filing an amended complaint detailing allegations against additional defendants, SoFi and SoftBank.

The plaintiffs accuse insiders of stripping Renren of its value, their lead attorney, Bill Reid, told DealBook. Executives took the company’s billion-dollar investment portfolio in a complex arrangement that “split up the spoils,” he argued. He alleged that SoFi and SoftBank helped unfairly get the best of Renren.

SoFi is going public via a SPAC, in a deal that values it at more than $8.5 billion. Renren’s founder and a defendant in the case, Joe Chen, is on the board of SoFi, which is in the process of merging with Social Capital Hedosophia, a blank-check firm run by Chamath Palihapitiya. In a statement to DealBook, SoFi’s general counsel, Rob Lavet, said, “While as a matter of policy we do not comment on ongoing litigation, we do believe the charges against us are meritless and we look forward to vigorously defending ourselves in court.”

SoftBank and Social Capital did not respond to requests for comment.

Mr. Crumbley fired more than 30 rounds as terrified students raced for safety and locked themselves inside classroom doors barricaded by desks, the … END_OF_DOCUMENT_TOKEN_TO_BE_REPLACED

CEOs and corporate insiders have sold a record $69 billion in stock in 2021, as looming tax hikes and lofty share prices encourage many to take … END_OF_DOCUMENT_TOKEN_TO_BE_REPLACED

Kingston, N.Y., was hardly a place to hang out in the 1990s, when Malia Du Mont arrived in the area to attend Bard College, about 10 miles up the … END_OF_DOCUMENT_TOKEN_TO_BE_REPLACED