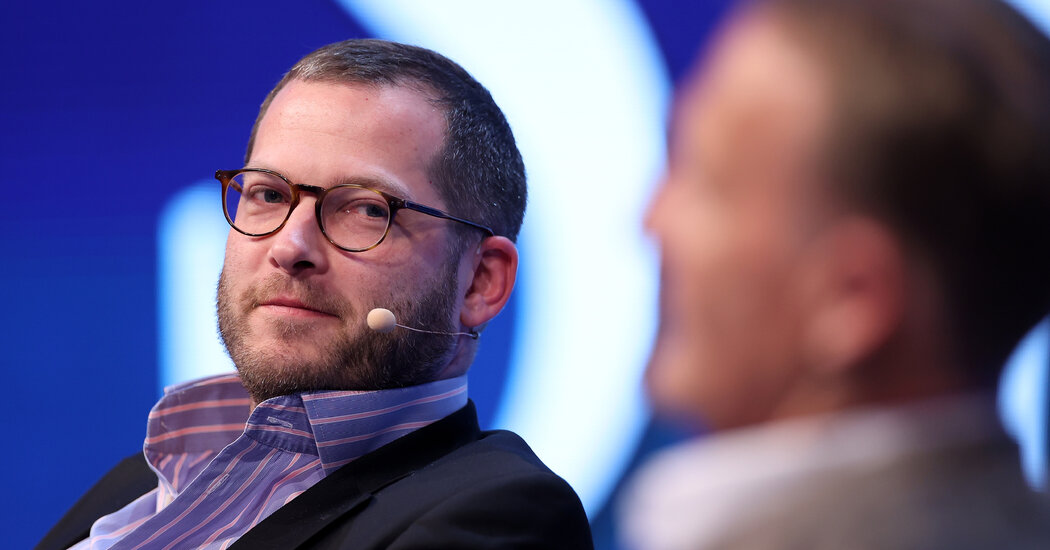 The German publisher Axel Springer said Thursday that Julian Reichelt, editor of its newspaper Bild, would return to work after an internal inquiry found that lapses in his conduct were not serious enough to warrant dismissal.

Alexandra Würzbach, who had been running the newspaper since Mr. Reichelt stepped back from his duties on March 12, will remain as co-editor in chief, Springer said. Her duties will include personnel management as well as her previous role overseeing Bild’s Sunday edition.

Mr. Reichelt took a leave of absence after the magazine Der Spiegel reported that Springer was investigating complaints about his relationships with female employees and accusations of abuse of power. He was also accused of using drugs at the office.

The case stood out in part because the #MeToo movement has not had as much impact in Europe as it has in the United States, and cases of powerful men brought down by accusations of misconduct against women have been relatively rare.

Mathias Döpfner, the chief executive of Springer, said in a statement. “However, having assessed everything that was revealed as part of the investigation process, we consider a parting of the ways to be inappropriate.”

“Even if there is no need to take legal steps,” Mr. Döpfner added, “there is a need for change in the management culture in Bild’s editorial teams.”

In a statement, Mr. Reichelt conceded that he had made mistakes and said he was “very sorry.”

He said he would “do everything in my power to work on an equal standing with Alexandra Würzbach, and work together with all of my colleagues as a team to create and exemplify a new corporate culture for Bild.”

MIAMI--(BUSINESS WIRE)--Intelli Smart Homes, the leading smart home technology company, has been recognized as one of America’s fastest-growing … END_OF_DOCUMENT_TOKEN_TO_BE_REPLACED

Customers outside a Walmart store in Torrance, California, US, on Sunday, May 15, 2022. Walmart Inc. is scheduled to release earnings figures on May … END_OF_DOCUMENT_TOKEN_TO_BE_REPLACED

The past few years have been brutal on homebuyers' budgets. Would-be buyers have been priced out of some of the most desirable neighborhoods thanks to … END_OF_DOCUMENT_TOKEN_TO_BE_REPLACED