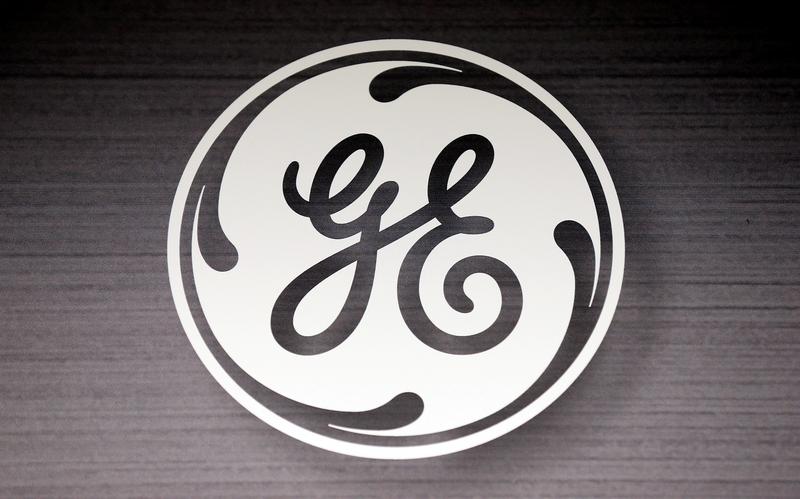 The U.S. business, known as GE Capital Aviation Services or GECAS, is one of the world’s biggest jet-leasing companies. It leases passenger aircraft made by companies including Boeing Co and Airbus SE.

Reuters on Monday reported AerCap and General Electric are discussing a deal to forge an industry titan with more than 2,000 jets, citing people familiar with the matter.

AerCap said the outcome of the talks has yet to be determined and there can be no guarantee that an agreement will be reached.

“No further statements will be made by the issuers or the company regarding this matter until the time of the conclusion of those discussions,” the Irish jet leasing company said in a statement.

This comes as the COVID-19 pandemic is expected to shift more of the world’s fleet from battered airlines to the leasing industry, which already holds around half of Airbus and Boeing deliveries. 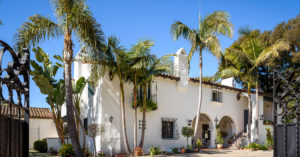 Montecito | $2.95 MillionA 1922 Spanish-style house with four bedrooms and four bathrooms, on a 0.6-acre lotThis house was designed by the architect … END_OF_DOCUMENT_TOKEN_TO_BE_REPLACED

AUCKLAND, New Zealand — Airports in Australia and New Zealand were filled with emotional scenes on Monday as thousands of passengers were allowed to … END_OF_DOCUMENT_TOKEN_TO_BE_REPLACED