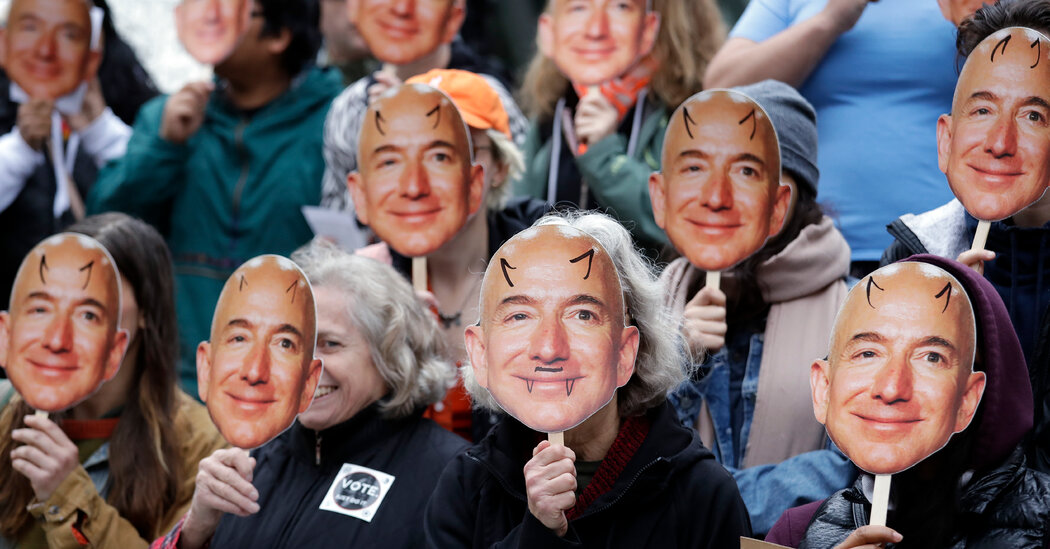 Amazon said Tuesday that it would indefinitely prohibit police departments from using its facial recognition tool, extending a moratorium the company announced last year during nationwide protests over racism and biased policing.

The tool has faced scrutiny from lawmakers and some employees inside Amazon who said they were worried that it led to unfair treatment of African-Americans. Amazon has repeatedly defended the accuracy of its algorithms.

When Amazon announced the pause in June, it did not cite a specific reason for the change. The company said it hoped a year was enough time for Congress to create legislation regulating the ethical use of facial recognition technology. Congress has not banned the technology, or issued any significant regulations on it, but some cities have.

The primary suppliers of facial recognition tools to police departments have not been tech giants like Amazon, but smaller outfits that are not household names.

It’s a property that offers a unique open floor plan—plus a hot tub with a view.“It was a Methodist church located in a historic little area of St. … END_OF_DOCUMENT_TOKEN_TO_BE_REPLACED