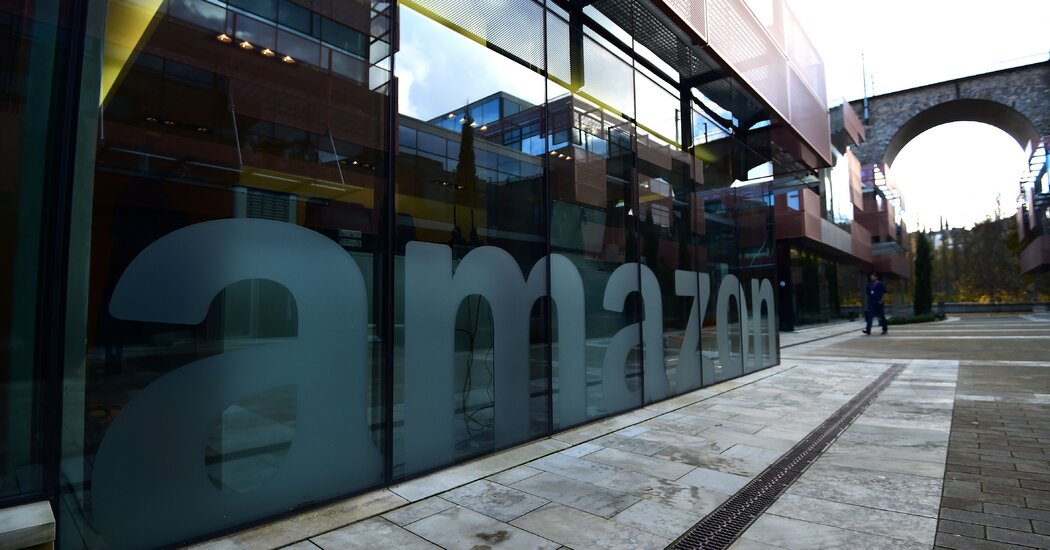 Amazon had a record-breaking year in Europe in 2020, as the online giant took in revenue of 44 billion euros while people were shopping from home during the pandemic. But the company ended up paying no corporate tax to Luxembourg, where the company has its European headquarters.

The company’s European retail division reported a loss of €1.2 billion ($1.4 billion) to Luxembourg authorities, according to a recent financial filing, making it exempt from corporate taxes. The loss, which was due in part to discounts, advertising and the cost of hiring new employees, also meant the company received €56 million in tax credits that it could use to offset future tax bills when it makes a profit, according to the filing, released in March.

Amazon was in compliance with Luxembourg’s regulations, and it pays taxes to other European countries on profits it makes on its retail operations and other parts of the business, like its fulfillment centers and its cloud computing services.

But the filing is likely to provide fresh ammunition for European policymakers who have long tried to force American tech giants to pay more taxes. And the Biden administration is pushing for changes in global tax policy as part of an effort to raise taxes on large corporations, which have long used complicated maneuvers to avoid or reduce their tax obligations, including by shifting profits to lower-tax countries, like Luxembourg, Ireland, Bermuda and the Cayman Islands.

first three months of this year, the entire company’s profit soared to $8.1 billion, an increase of 220 percent from the same period last year. Amazon’s first-quarter filings, released last week, also showed that it made $108.5 billion in sales, up 44 percent, as more customers made purchases online because of the pandemic.

The company’s filing with Luxembourg was reported earlier by The Guardian.

A spokesman for Amazon, Conor Sweeney, said the company paid all taxes required in every country in which it operated.

“Corporate tax is based on profits, not revenues, and our profits have remained low given our heavy investments and the fact that retail is a highly competitive, low-margin business,” he said.

250 million in unpaid taxes from 2006 through 2014 from Amazon. Amazon and Luxembourg appealed that order, and a judgment in Europe’s second-highest court is expected next week.

Margaret Hodge, a British lawmaker, said Amazon had deliberately created financial structures to avoid tax. “It’s obscene that they feel that they can make money around the world and that they don’t have an obligation to contribute to what I call the common pot for the common good,” she said.

Matthew Gardner, a senior fellow at the Institute on Taxation and Economic Policy, a left-leaning research group in Washington, said Amazon’s Luxembourg filing showed why there was such urgency, not only in the European Union but also in the United States, to require a global minimum tax.

“This is a stark reminder of the high financial stakes of inaction,” he said.

The Seattle Seahawks are very much still in the running for Baker Mayfield. (Photo by Stacy ... [+] Revere/Getty Images) Getty Images The Seattle … END_OF_DOCUMENT_TOKEN_TO_BE_REPLACED

LANSING, Mich. — At least 357 sitting Republican legislators in closely contested battleground states have used the power of their office to discredit … END_OF_DOCUMENT_TOKEN_TO_BE_REPLACED