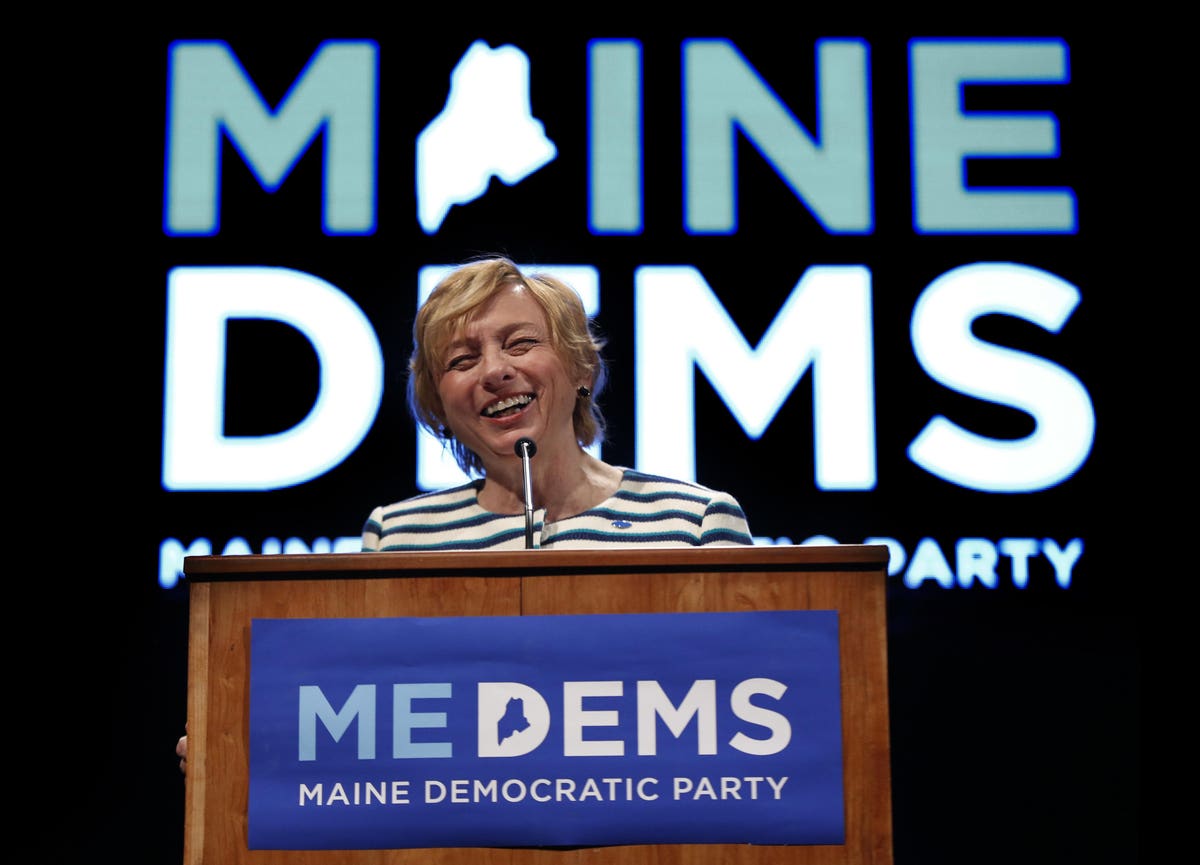 Maine Governor Janet Mills (D) and members of the Democratic-run state legislature are moving closer to making Maine the first state to institute a policy that will translate into more expensive groceries and other consumer goods, acting as a regressive tax hike on all Maine residents. Referred to as Extended Producer Responsibility (EPR), the proposed first-of-its-kind program entails levying a fee on consumer goods manufacturers, with that added cost subsequently passed along to consumers in the form of higher prices at checkout. If the bill implementing this program, LD 1541, is to be enacted, Governor Mills will head into her 2022 re-election campaign having rejected tax hikes on the wealthy, while imposing a regressive and hidden tax hike that does the greatest harm to low income households who can least afford the added cost.

Backers of the EPR program tout it as beneficial to the environment and a way to fund new recycling equipment and procedures. Yet no evidence has been offered to indicate that this new program will improve recycling technology, permit local tax relief, or reduce the amount of trash in landfills, as EPR proponents claim. In 2019, Maine Democrats declined to advance carbon tax legislation in the face of vocal public opposition to that regressive tax hike. That defeated carbon tax shares key features in common with the EPR program and the fee it imposes.

Like a carbon tax, the EPR program is marketed as a way to protect the environment. As with a carbon tax, the program created by LD 1541 would effectively impose a regressive tax hike by increasing the cost of basic necessities in a manner that disproportionately harms low income Mainers.

“It ends up making all Maine families pay higher, hidden costs for food and other essential goods with no guarantee that their property taxes will be cut,” explained Julie Rabinowitz in an alert recently sent out by Maine People Before Politics, an Augusta-based policy research organization. “It is a hidden, regressive tax. It will hurt people on fixed incomes.”

The Bureau of Labor Statistic recently confirmed that the 12 month period from May 2020 to May 2021 saw inflation of 6.6%. That rise in producer prices represents the largest annual increase in the final demand index since BLS began tracking it 11 years ago. If LD 1541 is signed by Governor Mills, or if she lets it become law without her signature, Mainers will face further price inflation on basic necessities.

York University in Toronto’s Dr. Calvin Lakan estimates that the EPR program imposed by LD 1541 would raise the cost of consumer products in Maine by anywhere from $99 million to $134 million per year. Dr. Lakan’s estimates, based on research using Maine’s own recycling data, that enactment of LD 1541 will translate into a potential monthly cost increase between $32 and $59 for a family of four.

“Under LD 1541, the Maine Department of Environmental Protection would set the packaging fee schedule on producers, based on the per-ton costs derived from collecting and processing a given producer’s packaging material,” explains Nicholas Linder of the Maine Policy Institute. “Advocates of the legislation claim similar laws have existed in countries in Europe and Asia with no significant impact on consumer prices.”

In addition to the hidden tax effectively imposed by LD 1541, multiple bills have been filed by Maine legislators this year to more directly raise taxes on upper income households and businesses. LD 498 would impose a progressive income tax hike, raising Maine’s top income tax rate from 7.15% to 10.15%. That represents a more than 41% rate increase that would apply to filers with annual income above $200,000. Maine lawmakers have also introduced legislation to raise the personal income tax rate from 7.15% to 8.93% and hike the corporate rate from 8.93% to 12.4%. All of those income tax hikes targeting upper income filers are considered dead on arrival should they even make it to the Governor’s desk. That’s because, as the Maine Wire recently reported, “Mills pledged not to raise taxes during her gubernatorial campaign, and her opposition, particularly to LD 498, has put her at odds with progressives in her own party.”

Maine residents already pay the nation’s 12th highest state and local tax burden. Governor Mills’ opposition to income tax hikes will stop that burden from rising higher this year. Yet, while Governor Mills says she won’t entertain tax hikes on those with the highest levels of income, it is reported that she will either sign LD 1541, the EPR bill, or let it become law without her signature. Should it play out that way, Governor Mills will head into her 2022 reelection campaign having raised taxes, in an opaque manner at that, on Mainers who can least afford the additional costs, while rejecting tax increases on those with the most resources. That is a record with which former Governor Paul LePage (R) and other potential 2022 challengers to Mills could have a field day.

LD 1541 was approved by the Maine House with a 84-59 vote on June 16 and is expected to be voted on in the Maine Senate on June 17. If enacted, Maine will become the first state with an Extended Producer Responsibility program. Two EPR bills have been introduced in the Oregon legislature, one of which, House Bill 2065, is backed by Governor Kate Brown (D). EPR backers in Oregon and elsewhere are seeking to manufacture an incentive for companies to change the packaging materials they use.

“To create that incentive, producers are responsible for all waste costs associated with their products, including waste collection, transportation and management, and litter cleanup costs,” said Representative Janeen Sollman (D), sponsor of the other Oregon EPR bill, House Bill 2592. “Making producers responsible for waste is an important step toward a circular economy.”

There is a chance that an EPR bill is approved in Oregon before lawmakers adjourn the current legislative session. Regardless of what happens in Maine and Oregon, expect lawmakers and governors in other states to pursue similar legislation in the coming months and years.

J.T. Brown #23 of the Tampa Bay Lightning skates into goalie Henrik Lundqvist #30 of the New York Rangers during the second period in Game Six of the … END_OF_DOCUMENT_TOKEN_TO_BE_REPLACED

The Mississippi River town of Ste. Genevieve, MO, might be the ideal spot for a buyer in search of a refreshing idea.This mixed-use structure on the … END_OF_DOCUMENT_TOKEN_TO_BE_REPLACED