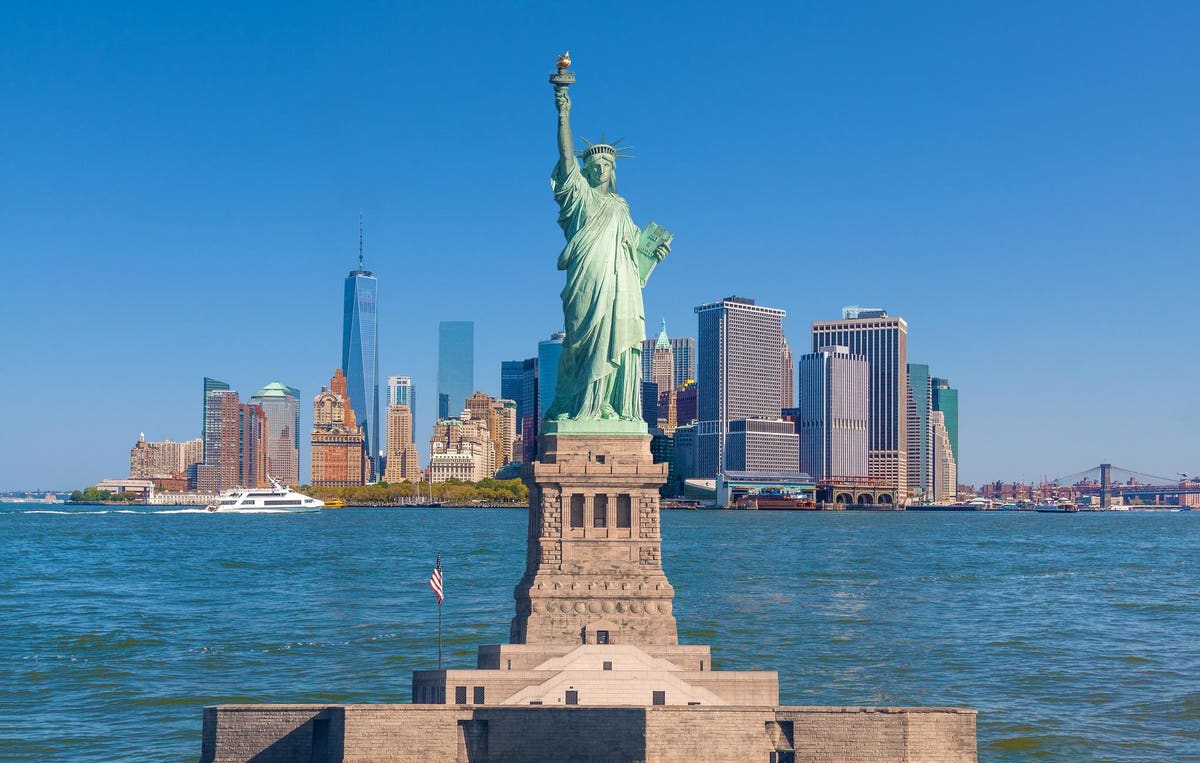 Third quarter GDP growth came in at 2.6%, reversing GDP declines in the first and second quarters, but there are still signs of economic weakness. Sales to U.S. consumers continue to slow, inflation remains high, and over the next decade the Congressional Budget Office predicts real GDP growth to average less than 2% per year. A struggling economy is not inevitable, however, and a new report from the Center for Growth and Opportunity (CGO) at Utah State University explains the policy reforms needed to achieve abundance rather than stagnation.

America has long been the world’s hub of innovation, and by leaning into our willingness to take risks we can continue to pace the world and ensure economic opportunities for everyone.

The first piece of the abundance agenda is maintaining competitive markets. America’s strong system of property rights and efficient capital markets make it relatively easy (though not easy enough) to start and grow a business. Policies that change this, such as stifling so-called “Big Tech” with new antitrust rules or more government oversight and regulation, would reduce economic dynamism and make it harder for upstarts to compete and overtake entrenched incumbents.

A stark example from the report is the FDA approval process. The process is taking longer and longer, which prevents important medicines and medical devices from getting into the hands of consumers. The FDA should shorten approval times by allowing post-launch monitoring of drugs. This would enable consumers to use new drugs while the FDA continues to collect data on safety. The FDA should also shift its focus to safety monitoring rather than efficacy testing, as this would also make drugs available sooner.

The authors also recommend removing barriers to transportation innovation. The Federal Aviation Administration should have a deadline for integrating drones into aviation rules. Drones are already providing immense benefits to consumers around the world, but America is falling behind due to regulatory uncertainty.

The report also discusses reforms to the National Environmental Policy Act, or NEPA. NEPA causes significant litigation and delays on projects from dams to solar panels, but a few changes could alleviate much of the problem.

First, NEPA should be amended so that federal agencies can issue a Finding of No Significant Impact (FONSI) for projects without first conducting a longer, more complicated Environmental Assessment (EA). Currently, even if an agency believes a FONSI is appropriate, it still must conduct an EA. The proposed change does not preclude agencies from conducting an EA if they think it is necessary, it just does not require one.

In another study, Mario Loyola of the Competitive Enterprise Institute (CEI) makes additional recommendations to reform NEPA. He notes that the uncertainty of the NEPA process causes significant social losses and that the “uncertainty has many sources, most important of which is litigation risk, which maximizes the amount of time and resources that agencies devote to processing permit applications out of all proportion to the environmental costs and benefits at stake.”

Loyola makes several recommendations to speed up the NEPA process and reduce litigation risk. First, Congress should allow project developers to prepare the materials needed for agency permit certification. If agencies take too long to issue or deny a permit based on these materials, developers should be given provisional permits to start construction subject to monitoring.

Second, Congress should create a unified federal permitting process so project developers do not need to go through a half-dozen different agency processes to get the necessary approvals.

Next, agencies should be held to a substantial-compliance standard so that provided reports and materials that are mostly right enable a project to move forward. Congress should also tighten the rules on standing to prevent parties that are clearly not affected by a project from holding it up with a lawsuit.

Finally, Congress should establish programmatic and general permits for major categories of infrastructure projects that have similar environmental impacts. This would expedite the permitting process.

Additional reforms mentioned in the CGO report include immigration reform, ideas for expanding broadband access, policy changes to protect the environment, and suggestions for increasing the resiliency of America’s electricity grids. Some state and local reforms not mentioned that would also improve economic growth include zoning and land-use reforms, occupational licensing reforms, and pro-growth tax reforms.

So far, President Biden’s economic agenda has been the most anti-growth of the last 40 years. His administration’s barrage of regulations and profligate spending helped create the highest inflation rate in two generations. The Fed has been forced to raise interest rates in response, bringing us closer to a recession.

It does not have to be this way. America’s workers and entrepreneurs are still capable of great things, but they cannot achieve them while held back by the weight of our current anti-growth policies. With the right policy reforms, we can remove the barriers people face and achieve abundance.

AUSTIN, Texas--(BUSINESS WIRE)--As the first multifamily management company to be recognized in the Public Relations and Marketing Excellence Awards, … END_OF_DOCUMENT_TOKEN_TO_BE_REPLACED

There have been whispers of cooling housing and rental prices in the San Francisco Bay Area, but that hasn't yet translated into practical, noticeable … END_OF_DOCUMENT_TOKEN_TO_BE_REPLACED

Cars pass in Independence Square at twilight in Kyiv, Ukraine, Monday, Oct. 31, 2022. Rolling ... [+] blackouts are increasing across Ukraine as the … END_OF_DOCUMENT_TOKEN_TO_BE_REPLACED