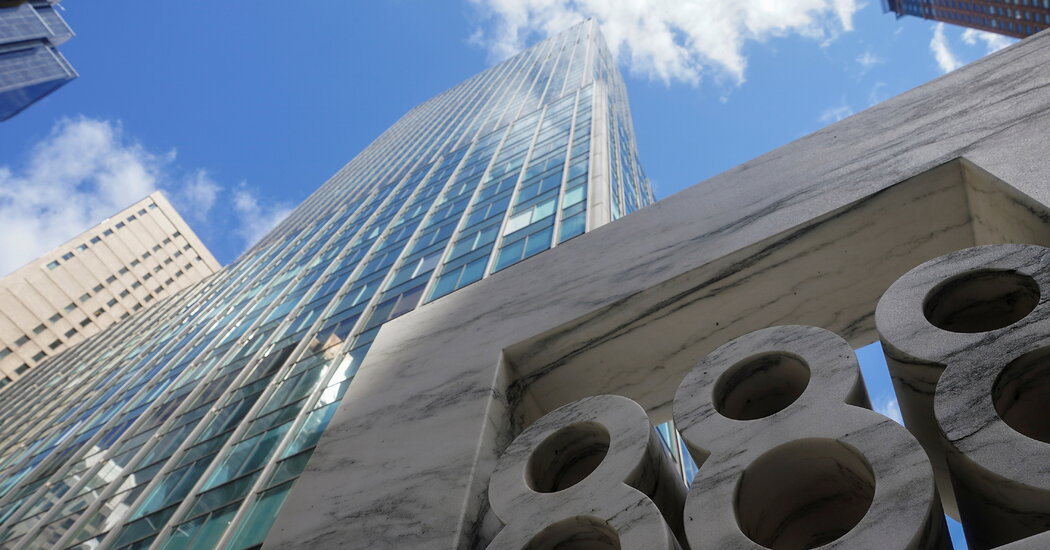 Lawyers and securities experts said a multibillion-dollar family office like Archegos could avoid making 13F disclosures, but it would require threading a needle: The firm could have managed money for only Mr. Hwang and his spouse — not other family members, fund employees or his charity, which operated on the same floor of a Midtown Manhattan office building. The firm could also have been able to skip filing a 13F if it sold off enough stocks to fall below the $100 million threshold before the end of each quarter. It also could have requested confidential treatment from the S.E.C. to keep such disclosures private, lawyers and experts said.

Archegos was set up to make filings to the S.E.C. — it had its own Central Index Key number — but a search for documents returns no results.

The S.E.C. has opened an informal inquiry into Archegos and the spillover effects of its collapse, which caused billions of dollars in losses at banks around the globe. Regulators have declined to comment on the investigation.

Senator Sherrod Brown, chairman of the Senate Banking Committee, sent letters to the half-dozen banks that did business with Archegos — including Credit Suisse, Goldman Sachs and Morgan Stanley — seeking information about their dealings with Mr. Hwang’s firm. That includes information about any transactions that “would be subject to regulatory reporting with the S.E.C.”

The rules for 13F filings apply to “registered investment advisers and exempt reporting advisers that manage accounts on behalf of others, including advisers to separately managed accounts, private funds, mutual funds, and pension plans.” They must file if they have “discretion” over $100 million or more in securities at the end of a quarter.

Nicolas Morgan, a former S.E.C. lawyer, said a family office could get around the stock reporting requirement in only rare circumstances. It “would be outside the norm” to not file a 13F, said Mr. Morgan, a partner in the white-collar defense practice at Paul Hastings.

After the failure of Archegos, Americans for Financial Reform, an advocacy group, sent a letter to the S.E.C. calling for a review of 13F filings and whether gaps in the disclosure process created the registration exemption for family offices, which control roughly $6 trillion in assets, according to Campden Wealth, which provides research and networking opportunities to wealthy families.

AUSTIN, Texas--(BUSINESS WIRE)--As the first multifamily management company to be recognized in the Public Relations and Marketing Excellence Awards, … END_OF_DOCUMENT_TOKEN_TO_BE_REPLACED

There have been whispers of cooling housing and rental prices in the San Francisco Bay Area, but that hasn't yet translated into practical, noticeable … END_OF_DOCUMENT_TOKEN_TO_BE_REPLACED

Cars pass in Independence Square at twilight in Kyiv, Ukraine, Monday, Oct. 31, 2022. Rolling ... [+] blackouts are increasing across Ukraine as the … END_OF_DOCUMENT_TOKEN_TO_BE_REPLACED