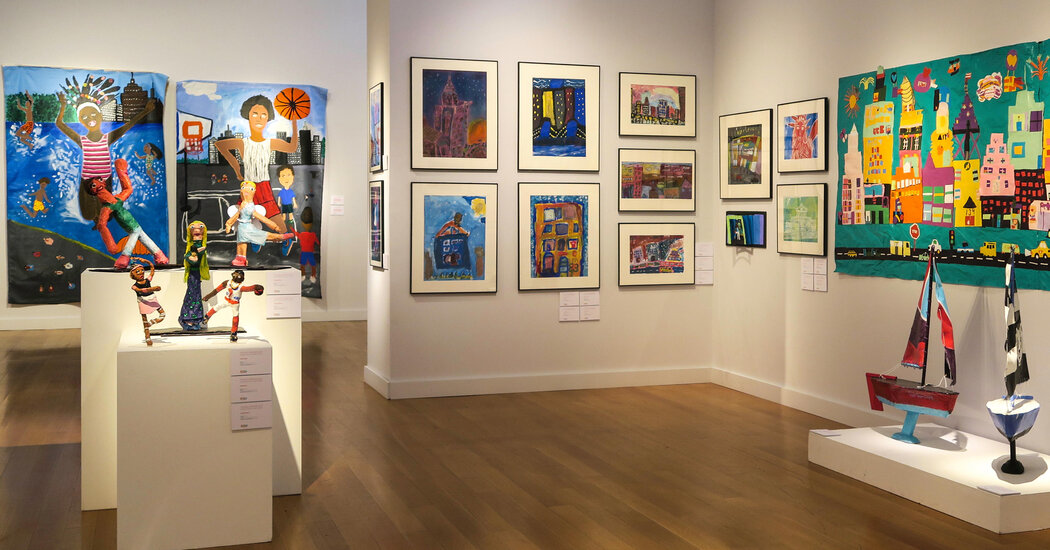 Workers and artists at Studio in a School, a nonprofit group founded more than 40 years ago to teach art in public schools, have organized an effort to join a union.

The National Labor Relations Board will send ballots to eligible employees on Friday, the first step of an election by mail to determine whether Local 2110 of the United Auto Workers will represent a handful of full-time administrative staff and about 100 artists who work as part-time instructors with one-year contracts.

Those instructors want more predictability in work assignments and greater transparency in scheduling decisions, said the local’s president, Maida Rosenstein, adding: “In the pandemic, that became a very critical issue.”

Alison Scott-Williams, the president of Studio in a School NYC, wrote in an email message, “We have entered into a voluntary election agreement where employees will exercise their choice in this matter.”

New Museum, the Brooklyn Academy of Music and the Solomon R. Guggenheim Museum, have formed unions in recent years.

Agnes Gund, a prominent philanthropist and president emerita of the Museum of Modern Art, founded Studio in a School in 1977 as a response to cuts to arts education budgets brought on by a financial crisis in New York City.

Gund, who is known for supporting progressive causes, is still on the organization’s board. So are other art world figures, including Dorothy Lichtenstein, who was married to Roy Lichtenstein and is the president of a foundation named after him, and Tony Bechara, El Museo del Barrio’s board chair emeritus.

Today, the organization’s instructors teach art forms like drawing, painting and print making to about 30,000 students in New York City public schools. It has also exhibited work by students at Christie’s New York and the Asia Society Museum.

Union officials said Studio in a School had hired a law firm, Klein Zelman Rothermel Jacobs & Schess, that lists “preventative and union avoidance measures” among other services on its website.

Several employees said they had been required by management to join video meetings at which it was suggested that unions may be more interested in collecting dues than in helping workers.

“While we are out promoting social justice in marginalized communities through art, they are engaging in a very aggressive anti-union campaign,” said Kathy Creutzburg, an artist who said she had taught with Studio in a School for 22 years.

Scott-Williams said the meetings were designed “to understand the issues motivating our employees.”

Another artist, Victoria Calabro, who said she had taught with the organization for 14 years and supports the unionization effort, said she sought greater transparency on a host of issues, such as how many hours artists can expect to work.

“We love what we do,” she said. “We just don’t want to be in the dark in terms of how decisions are made.”

Chief Covelli said Mr. Crimo planned the shooting for several weeks, but that the authorities had not yet established what his motive was. “We have no … END_OF_DOCUMENT_TOKEN_TO_BE_REPLACED

Kevin McKenzie and Martine van Hamel were standing in the dining room of their weekend house in Woodstock, N.Y., trying to figure out when they got … END_OF_DOCUMENT_TOKEN_TO_BE_REPLACED