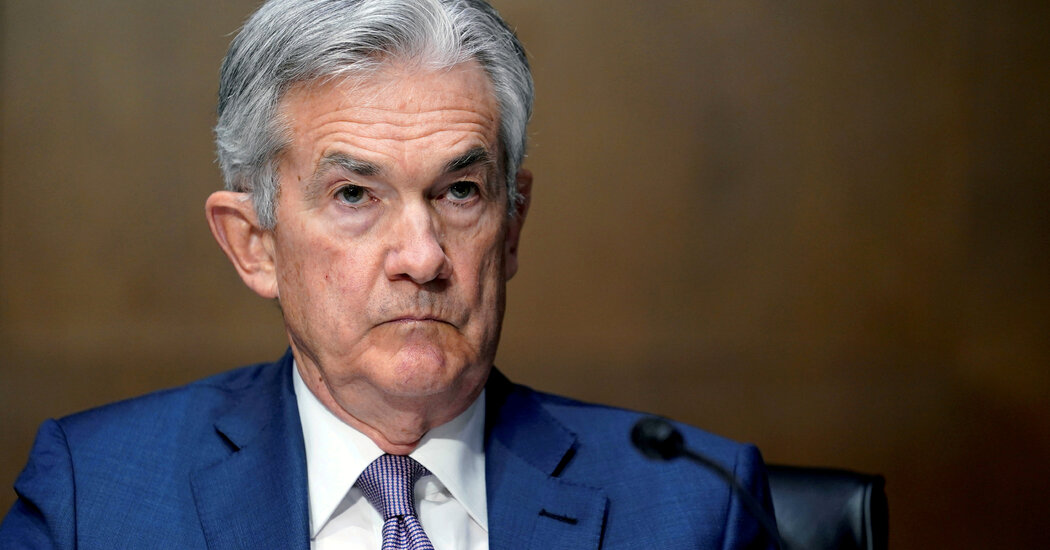 The yield on the 10-year Treasury note, a benchmark that influences the cost of borrowing for companies and households alike, jumped sharply on Friday morning after the government reported a strong increase in hiring in February.

American employers added 379,000 jobs last month, led by solid gains in leisure and hospitality, which investors seemed to take as a signal that the economy is rebounding. Rates on government bonds have been creeping up since the start of the year as investors bet that big government spending, widespread vaccinations and cheap-money policies from the Federal Reserve would cause the economy to grow more strongly while pushing inflation slightly higher.

The 10-year note rocketed above 1.6 percent shortly after the jobs report, roughly matching its level at the start of the pandemic. That rate had slipped to just above 0.5 percent last summer.

Fed officials have generally painted the recent increase in bond yields as a sign that investors are growing optimistic, rather than as a problem. The Fed chair, Jerome H. Powell, said on Thursday that the central bank would be concerned if the move toward higher yields grew messy — as market moves did last year, when trading in key securities became difficult — or if they made credit hard to obtain.

said on Thursday. “But even if that happens, as now seems likely, it will take some time to achieve ‘substantial’ further progress.”

DALLAS — The rollback of abortion rights has been received by many American women with a sense of shock and fear, and warnings about an ominous … END_OF_DOCUMENT_TOKEN_TO_BE_REPLACED

The poshest place in California's Coachella Valley is The Madison Club. This exclusive gated community in La Quinta is where A-listers and tycoons … END_OF_DOCUMENT_TOKEN_TO_BE_REPLACED