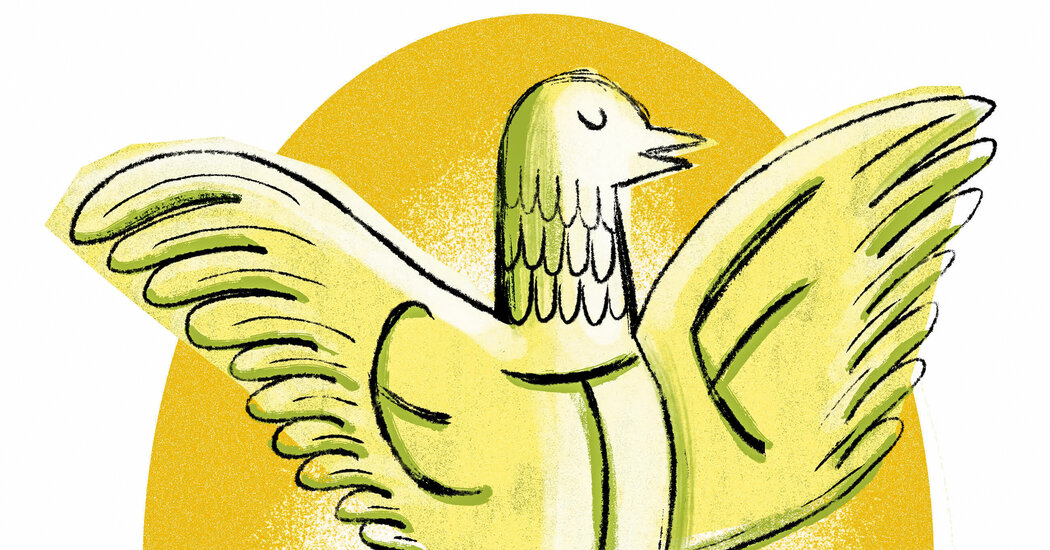 One of the most persistent investment trends is the migration of money out of stock mutual funds and into exchange-traded funds, which are easier to trade, have lower operating expenses and often have favorable tax treatment.

Eager to give the public what it wants, and to keep shareholders from walking out the door with their assets, some fund providers have begun to convert stock mutual funds into E.T.F.s. Others run E.T.F. versions of their popular mutual funds, and one company, Vanguard, allows tax-free direct swaps of mutual fund positions into equivalent E.T.F.s.

E.T.F.s are simpler and cheaper for managers to run than mutual funds. Investors benefit when the savings and convenience are passed on to them, and from other inherent advantages that drove the rise in E.T.F.s in the first place.

“There are real benefits to having more E.T.F.s, especially in larger, more liquid funds,” said Christopher Cordaro, chief investment officer of RegentAtlantic, a Morristown, N.J., financial-planning firm. “If I’ve got two versions of something and the E.T.F. has a lower-cost portfolio, it’s an easy decision to use the E.T.F. over the mutual fund.”

“This is a trial balloon for other funds,” he said. “Operationally, we want it to go OK.”

If it does, the firm’s alternative energy fund is up next. Mr. Atkinson conceded that while “there may be funds that are better as open-end mutual funds, our intention is to convert all of our funds.”

Dimensional Fund Advisors is sending aloft a trial balloon of its own. It plans to convert six stock mutual funds into E.T.F.s, with the first four conversions set for June. The new structure will allow it to reduce its annual management fee to 0.23 percent from about 0.32 percent on average.

A third fund provider, Foothill Capital Management, filed last month for approval to convert its Cannabis Growth Fund, with about $7 million of assets, into an E.T.F.

E.T.F.s are cheaper to run in part because the management company can stay out of the way and let buyers and sellers deal with one another. Operating a mutual fund means handling new investments and redemptions every day and having cash on hand in case redemptions significantly exceed sales.

Another advantage often accruing to E.T.F. shareholders is favorable tax treatment. Mutual funds generally have to distribute capital gains each year, whereas an E.T.F., like a stock, incurs tax liability only when the owner sells at a profit.

Converting a mutual fund to an E.T.F. is legally a merger of the old fund with the new, Mr. Atkinson said, and is thus not a taxable event.

Vanguard is using a different technique to let investors in 47 of its index mutual funds, 36 that own stocks and the others bonds, move their assets into E.T.F.s free of tax consequences. Each E.T.F. was created as a share class of the equivalent mutual fund, which the law regards as a nontaxable transfer.

Vanguard has no plans to convert any mutual funds, said Rich Powers, its head of E.T.F. and index product management, nor does the company expect to create E.T.F. share classes for any actively managed mutual funds.

Other fund providers run E.T.F. versions of their large index-based mutual funds, but Vanguard has a patent on the technique of tax-free transfers between share classes. Mr. Powers said there were discussions with other fund providers about licensing it, but none have taken the plunge, perhaps because the patent expires in two years and other companies may be waiting until then to offer such transfers.

Whichever companies follow in the footsteps of Guinness Atkinson and Dimensional in making conversions are not expected to be industry giants. Indeed, several of the largest fund providers — BlackRock, Vanguard, T. Rowe Price and Fidelity — said they had no intention to convert their mutual funds.

There are two reasons that conversions are more appealing to smaller firms. Mr. Cordaro noted that mutual funds can be bought and sold free of charge on platforms run by brokerages. The brokerages need large, popular fund providers — the BlackRocks of the world — to attract investors, but smaller managers need the platforms more than the platforms need them, so they often have to pay to be on them. E.T.F. managers face no such demand.

The other impediment for large managers is a feature of E.T.F.s that they might view as a bug, at least when it comes to actively managed portfolios: the requirement that most E.T.F.s disclose their holdings daily.

Disclosure is seldom a problem for smaller funds, which usually complete portfolio trades the same day. Mr. Atkinson said that is the case with the two funds that have been converted. But large funds may need several days to execute significant portfolio changes to avoid moving the market. If an E.T.F. discloses that it has begun buying or selling a particular stock, traders may jump in and do the same to try to take advantage of anticipated price movements.

Another issue that Mr. Powers cited to explain why Vanguard does not offer actively managed E.T.F.s, and would not be inclined to convert actively managed mutual funds, is that there is no way to restrict investment in an E.T.F. If a mutual fund in a frothy market segment attracts too much money, making managing the portfolio unwieldy, the manager can limit new investment, but that isn’t allowed with an E.T.F.

E.T.F. conversions may be limited to smaller funds, but Mr. Cordaro would worry about trying one with anything too small.

“There’s an ongoing downside to smaller, more thinly traded E.T.F.s when you have turmoil in the markets,” he said. “During big down days, when there’s a lot of dislocation or volatility, there can be a big discount” to a fund’s net asset value, “or a big impact on the bid-ask spread,” the difference between the price at which buyers buy and the slightly lower price at which sellers sell.

Whatever size portfolio might be the object of a conversion, Mr. Rosenbluth anticipates more of them after the first have had any kinks resolved and have been shown to be successful.

“We’re likely to see more of these once these pioneering strategies make the effort and we see that investors don’t revolt, and stay within the fund,” he said.

A potential limit on conversions is that “some investors are still comfortable with mutual funds,” Mr. Rosenbluth added. “What I hear from asset managers is they want to give investors choice.”

AUSTIN, Texas--(BUSINESS WIRE)--As the first multifamily management company to be recognized in the Public Relations and Marketing Excellence Awards, … END_OF_DOCUMENT_TOKEN_TO_BE_REPLACED

There have been whispers of cooling housing and rental prices in the San Francisco Bay Area, but that hasn't yet translated into practical, noticeable … END_OF_DOCUMENT_TOKEN_TO_BE_REPLACED

Cars pass in Independence Square at twilight in Kyiv, Ukraine, Monday, Oct. 31, 2022. Rolling ... [+] blackouts are increasing across Ukraine as the … END_OF_DOCUMENT_TOKEN_TO_BE_REPLACED