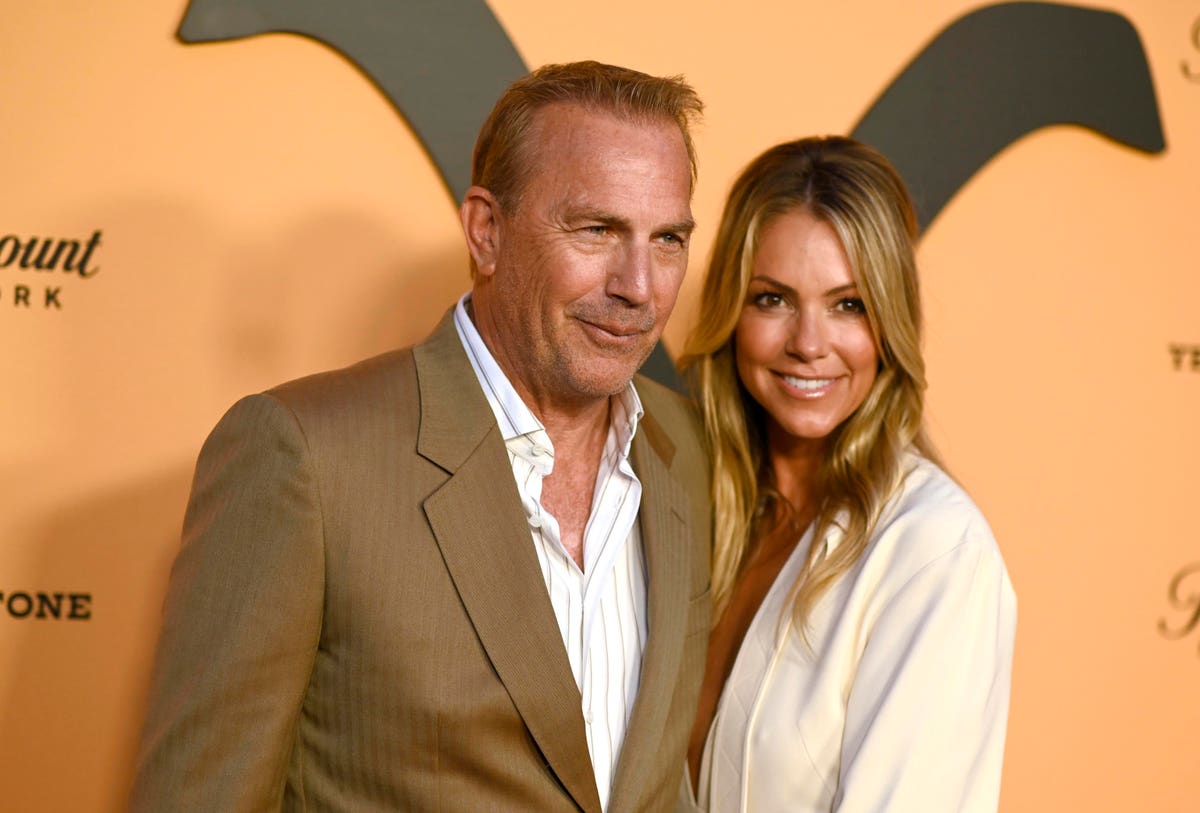 Streaming: Nowadays, with the exception of Yellowstone on the Paramount Network and a few others, most original programs are now being streamed. According to Ampere Analytics, programming investment for OTT reached nearly $50 billion in 2021 with continued growth anticipated. Among the streaming providers that have ramped up their programming budget in 2021 were Disney+, HBO Max, Peacock and Paramount+, the parent companies of these streaming providers also own a number of cable networks. In addition, besides investing in content, media companies are more likely to promote their streaming services and their programs rather than cable. Not surprisingly, many top-tier cable networks have reported double-digit declines in primetime audience delivery since 2011. As a result, in 2021 the number of cable networks averaging over one million viewers in primetime dropped to nine, with three of them news channels.

Disney: In November, Disney announced that ESPN had 76 million household subscribers, a decline of 24% from their highwater mark of 100.1 households in 2011. In just the past year ESPN lost eight million household subscribers. Conversely, ESPN+, their streaming service launched in 2018, increased its subscriber count by 66% in 2021 and currently has 17 million subscribers. ESPN+ costs subscribers $6.99 per month (or $69.99 yearly). By comparison, Disney charges MVPDs about $10 per month for ESPN and ESPN2. ESPN has the highest subscriber fees of any cable (or broadcast) network in the industry.

Despite the loss of eight million subscribers, with the return of live sports, the primetime average audience of ESPN grew in 2021 by 11% compared to 2020 and totaled 1.62 million viewers. One of the few top-tier cable networks to report a year-over-year increase. Going back ten years ESPN’s average primetime audience delivery was 2.34 million. Hence, ESPN’s viewing has dropped by 31% in ten years. Although the audience decline is significant, the loss of many of other top-tier cable networks was far greater, especially broad-based entertainment networks that face stiffer competition from streaming providers.

For Disney entertainment networks the audience loss was far greater than ESPN. In 2011, the Disney Channel ranked second among all cable networks averaging 2.65 million viewers in primetime. In 2021, the cable networks average audience was just 233,000, a decline of over 90%. Other children’s targeted cable networks have also reported significant declines in viewers as kids continue to migrate to streaming platforms.

In 2011, ABC Family Channel (now Freeform) programming, had been anchored by Pretty Little Liars and averaged 1.46 million primetime viewers. The audience delivery has since dropped by 71% and averaged 423,000 viewers in 2021.

In 2011, FX was a Fox-owned cable network. Disney acquired the broad-based network in 2019. Ten years ago, FX averaged 1.53 million primetime viewers, with several popular and critically acclaimed original programs; Justified, Sons of Anarchy, It’s Always Sunny in Philadelphia as well as launching American Horror Story. In 2021 the primetime audience declined by 67% with 504,000 viewers. Disney launched “FX on Hulu” in early 2020 which branded Hulu as the streaming home for all FX programming as well as exclusive Hulu content from FX. In December 2021, Disney announced they were dropping “FX on Hulu” with the cable network planning to produce 30 originals programs in 2022, doubling its total.

Comcast: For years USA Network was the top-rated cable network on television with a number of popular scripted original series. In June 2011, USA debuted Suits, with Meghan Markle to join Royal Pins, Psych, Burn Notice, Covert Affairs among several other original scripted dramas. With such a strong programming lineup, USA averaged 3.17 million primetime viewers in 2011. Fast forward ten years and the average audience delivery of USA in 2021 totaled 848,000 viewers, a decline of 73%. With NBCSN shelved, USA Network will be adding more live sports to its network including the Olympics, English Premier League, NASCAR and the newly relaunched USFL. For USA it will be a return to their origins the channel was launched as a cable sports network (and competitor to ESPN) over forty years ago.

Other top tier cable networks owned by Comcast have also reported a significant loss in primetime viewing over the past decade. For example, in 2011, Syfy had averaged 1.33 million viewers in primetime. Move ahead to 2021 and Syfy’s average audience has plummeted by 68% totaling 428,000 viewers. The audience loss for Bravo over the past ten years was not as extensive. In 2011 Bravo had averaged 926,000 primetime viewers. In 2021, the network had averaged 705,000 viewers, for a decrease of 24%.

WarnerMedia: In 2011, TNT was one of four cable networks to average over two million (2.32) viewers in primetime. In 2011 TNT had top rated dramas as The Closer, Rizzoli & Isles and Leverage. Ten years later TNT averaged 1.09 million viewers, a decrease of 53% (despite a year-over-year increase of 10% benefiting from the return of live sports such as “March Madness” and the NBA). Sister network TBS averaged 1.61 million primetime viewers in 2011. That audience figure dropped to 1.03 million in 2021, a decline of 36%.

A + E Networks: In 2011 The History Channel averaged 1.98 million primetime viewers with such unscripted shows as Pawn Stars and American Pickers. Ten years later the average audience dropped by 53% to average 925,000 viewers. Sister network A&E had an even sharper decline. In 2011, A&E averaged 1.56 million viewers, the figure dropped to 560,000 (-64%) ten years later.

News: Cable news networks are one genre that has reported an increase in viewing. For example, in 2011, Fox News had averaged 1.88 million viewers in primetime. The news network has since become the top-rated cable network on television. In 2021, an off-year for political news there was a notable year-over-year decline of 34% in viewership. Nonetheless, in 2021, Fox News still averaged 2.39 million primetime viewers, an increase of 27% from 2011.

In the years ahead cable news can expect to face competition from a number of prominent news providers, focusing on streaming. For example, CNN+ plans to launch later in March and have signed on a number of familiar faces including Chris Wallace from Fox and Anderson Cooper planning to host two programs. Fox says it will be investing upwards of $300 million on Fox Nation and Fox Weather, both streaming providers. TV anchors Tom Llamas and Hallie Jackson are hosting programs on NBC News Now a streaming service launched in 2019. Peacock also has a streaming news channel called The Choice. In 2022 CBS News is expected to revamp CBSN, a streaming service they launched in 2015. ABC News has been providing content to Disney owned streaming providers with plans to expand in 2022.

Despite these sharp declines in viewing, cable networks continue to garner more viewers than either streaming and broadcast TV. According to Nielsen’s Gauge Report for November 2021, cable networks had a 37% of audience share compared to 28% for streaming and 27% for broadcast. Of course, despite cord cutting and more competition there remain far more cable channels available in homes than streaming providers of broadcast networks.

A Falcon 9 rocket launches the GPS III SV05 satellite on a mission for the U.S. Space Force on June 17, 2021.SpaceXElon Musk's SpaceX broke its own … END_OF_DOCUMENT_TOKEN_TO_BE_REPLACED

The "Dog Whisperer" is also a real estate whiz.Canine trainer Cesar Millan has quickly found a buyer for his $4 million Encino, CA, residence. The … END_OF_DOCUMENT_TOKEN_TO_BE_REPLACED