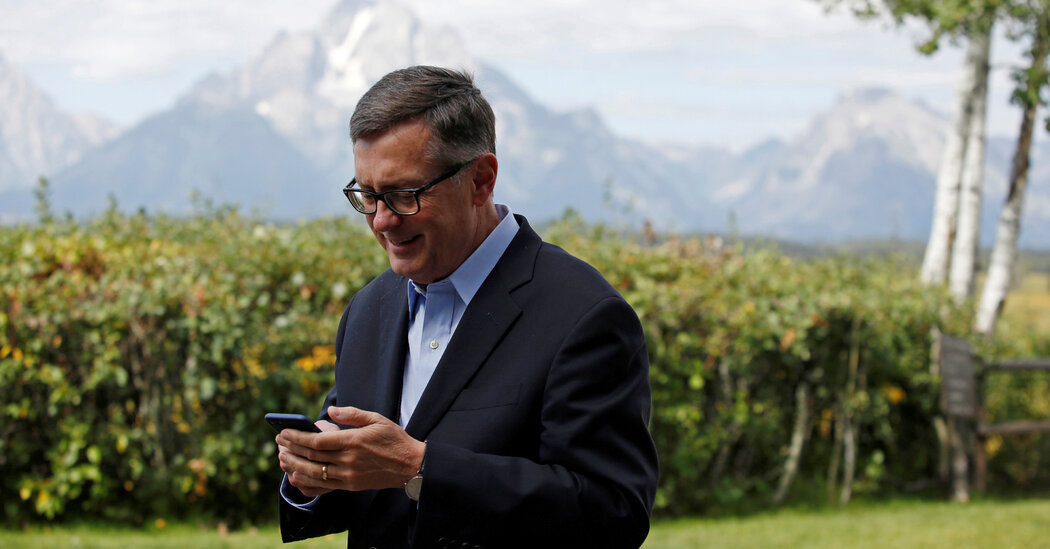 “They have both correctly pointed out that the U.S. has a lot of fiscal support this year,” Mr. Clarida said, speaking on an Institute of International Finance webcast. “Where I would disagree is whether or not that is primarily going to represent a long-term, persistent upward risk to inflation, and I don’t think so.”

Mr. Clarida said that there’s a lot of room for the economy to recover — some 9.5 million jobs are missing compared to before the pandemic — and that the effect of the government’s relief spending will diminish over time. He also pointed out that while there is pent-up demand on the part of spenders, there is also pent-up supply, because the service sector has been shut for months on end.

“At the Fed we get paid to be attentive and attuned to inflation risks, and we will be,” he said. But he noted that forecasters don’t see “undesirable upward pressure” on inflation over time.

$3 trillion infrastructure package. While Mr. Clarida declined to comment on specific legislation or proposals, he did say broadly that “infrastructure is needed, and the supply-side of the economy will be boosted if that money is well spent and targeted.”

GREENVILLE, N.C.--(BUSINESS WIRE)--Employers aiming to win the war on talent have a new “A” team to tap into: college and professional athletes. … END_OF_DOCUMENT_TOKEN_TO_BE_REPLACED

Mortgage rates are likely to rise in July, extending a seven-month streak. High inflation, and the Federal Reserve's efforts to control it, have … END_OF_DOCUMENT_TOKEN_TO_BE_REPLACED