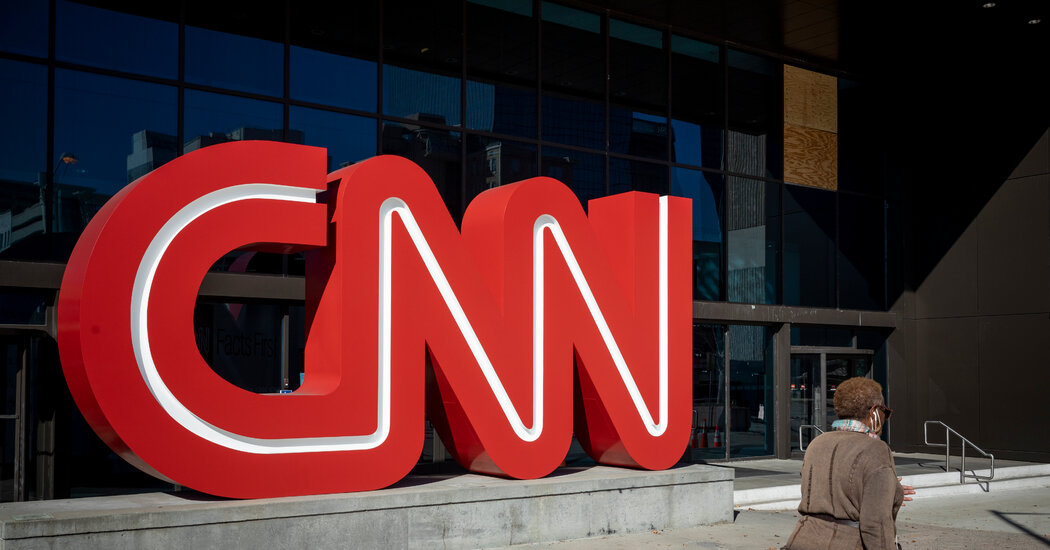 Less than three years after AT&T spent over $85 billion and millions more fending off a government challenge to buy Time Warner, one the biggest prizes in media, the phone company has decided on a completely different strategy.

AT&T is in advanced talks to merge its media business, including CNN, with Discovery Inc., two people briefed on the deal said on Sunday. The plan would incorporate all of AT&T’s Warner Media assets, which include HBO and Warner Bros., one of the people said. The parties could announce a deal as soon as Monday, this person said, saying that the talks were not yet complete and final details had not been worked out.

Should AT&T and Discovery agree on a deal, it would combine two of the largest media businesses in the country. AT&T’s WarnerMedia group also includes the sports-heavy cable networks TNT and TBS. Discovery has a strong lineup of reality-based cable channels, including Oprah Winfrey’s OWN, HGTV, the Food Network and Animal Planet.

WarnerMedia is run by Jason Kilar, 50, one of the early pioneers of streaming and the first chief executive of Hulu. David Zaslav, 60, has been the head of Discovery for 14 years and helped it grow into a reality behemoth. It’s unclear who would lead the new business.

reported on the possible deal.

The transaction would create a new company bigger than Netflix or NBCUniversal. WarnerMedia and Discovery together generated more than $41 billion in sales last year, with an operating profit of over $10 billion. That would have vaulted it ahead of Netflix and NBCUniversal and behind the Walt Disney Company.

In other words, to compete for audiences increasingly glued to Facebook, YouTube or TikTok, media companies need to get even bigger. It could set off another round of media deals.

Both AT&T and Discovery have invested heavily in streaming in an effort to compete with Netflix and Disney. AT&T has plowed billions into creating HBO Max, a streaming platform that now has about 20 million customers. Discovery has 15 million streaming subscribers around the world, most of them for its Discovery+ app.

The merger would also be a significant about-face for AT&T, a telecommunications giant better known for servicing fiber lines and cell towers than producing entertainment and courting Hollywood talent. Industry observers questioned AT&T’s daring purchase of Time Warner at a time when cord-cutting was only accelerating. The spinoff indicates a failed acquisition strategy.

“AT&T didn’t know what they were buying,” said Brian Wieser, a longtime Wall Street analyst. “The strategy underpinning” the acquisition “was probably flawed.”

It’s a property that offers a unique open floor plan—plus a hot tub with a view.“It was a Methodist church located in a historic little area of St. … END_OF_DOCUMENT_TOKEN_TO_BE_REPLACED