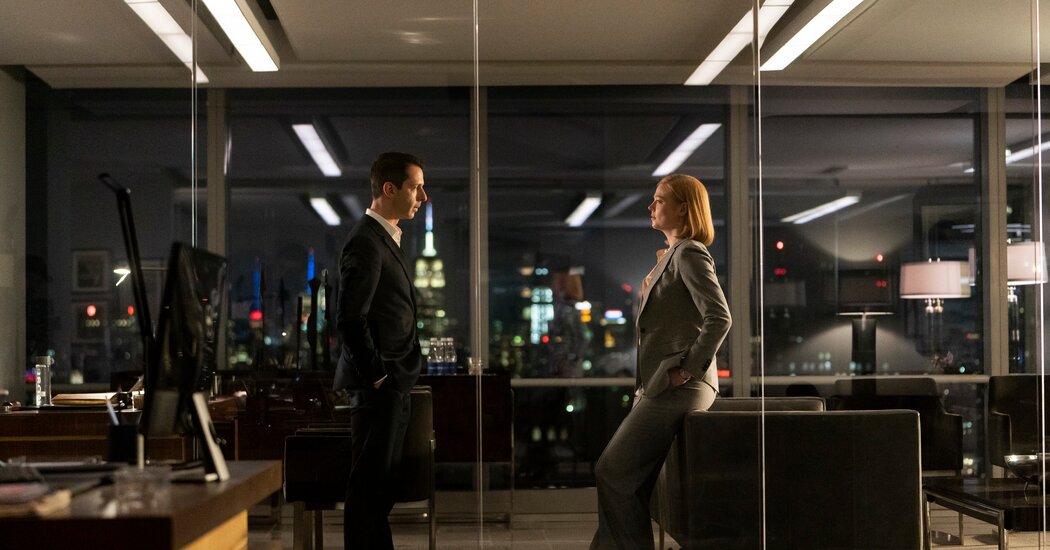 It’s as if Logan Roy, the fictional patriarch of the Waystar Royco media empire on HBO’s popular series “Succession,” masterminded the deal himself: AT&T has thrown in the towel on its media business and decided to spin it off into a new company that will merge with Discovery Inc.

The transaction will combine HBO, Warner Bros. studios, CNN, TNT, TBS and several other cable networks with a host of reality-based cable channels from Discovery such as Oprah Winfrey’s OWN, HGTV, the Food Network and Animal Planet.

But it raises numerous questions about what that will mean for popular shows and streaming platforms, whether entertainment bills will go up or down, or what will happen to the people working at WarnerMedia and Discovery.

What shows do WarnerMedia and Discovery produce?

WarnerMedia is known for producing some of the industry’s biggest theatrical and television hits.

HBO last year captured more Emmys than any other network, studio or platform, and its hit shows include “Succession,” “Curb Your Enthusiasm” and “Last Week Tonight With John Oliver.” It also has a huge library that includes “The Sopranos,” “Game of Thrones” and “Sex and the City.”

Netflix, the industry leader, has over 200 million subscribers, and everyone else is far behind.

Both WarnerMedia and Discovery have invested heavily in streaming. WarnerMedia has spent billions building HBO Max, which together with the HBO cable network has about 44 million customers. Discovery has 15 million global streaming subscribers, most of them for its Discovery+ app.

The companies plan to invest more in both services to get those numbers much higher. David Zaslav, the chief executive of Discovery, who will run the new business, said on Monday that he envisioned hundreds of millions of subscribers around the world, but that will be tough as Netflix and Disney invest in new shows of their own to keep a grip on the market.

Jason Kilar, who was hired to run AT&T’s media group only last year, is most likely on his way out. He was kept in the dark about the deal until a few days ago, and he has hired a legal team to negotiate his departure, according to two people briefed on the matter.

But it could mean the elevation of other executives within WarnerMedia. On Monday, Mr. Zaslav praised Toby Emmerich, the head of the film division, Casey Bloys, who runs HBO, and Jeff Zucker, the leader of CNN. Mr. Zucker and Mr. Zaslav are also longtime golfing buddies.

When asked about his plan for the management team, Mr. Zaslav said he would not favor Discovery executives.

“Philosophically, our view is we don’t know better,” he said. “There’s a reason WarnerMedia is where it is today.”

Will people be laid off at WarnerMedia and Discovery?

The companies expect the deal to be finalized in the middle of next year, and they anticipate annual cost savings of $3 billion. That usually means layoffs are coming.

WarnerMedia already went through several rounds of deep staff cuts after AT&T’s purchase of the company in 2018 as Mr. Stankey, who led the unit for a time, slimmed down the operations. Executives and managers were let go as he combined HBO, Warner Bros., CNN and the other cable networks under a single management team.

When Mr. Kilar came aboard last year, he cut further. Over 2,000 employees were laid off in the process.

To realize $3 billion in cost savings will inevitably mean more layoffs — at both WarnerMedia and Discovery. Mr. Zaslav said there was “a treasure trove of talent” at WarnerMedia, and emphasized the fact that Discovery doesn’t make scripted shows.

It’s a property that offers a unique open floor plan—plus a hot tub with a view.“It was a Methodist church located in a historic little area of St. … END_OF_DOCUMENT_TOKEN_TO_BE_REPLACED