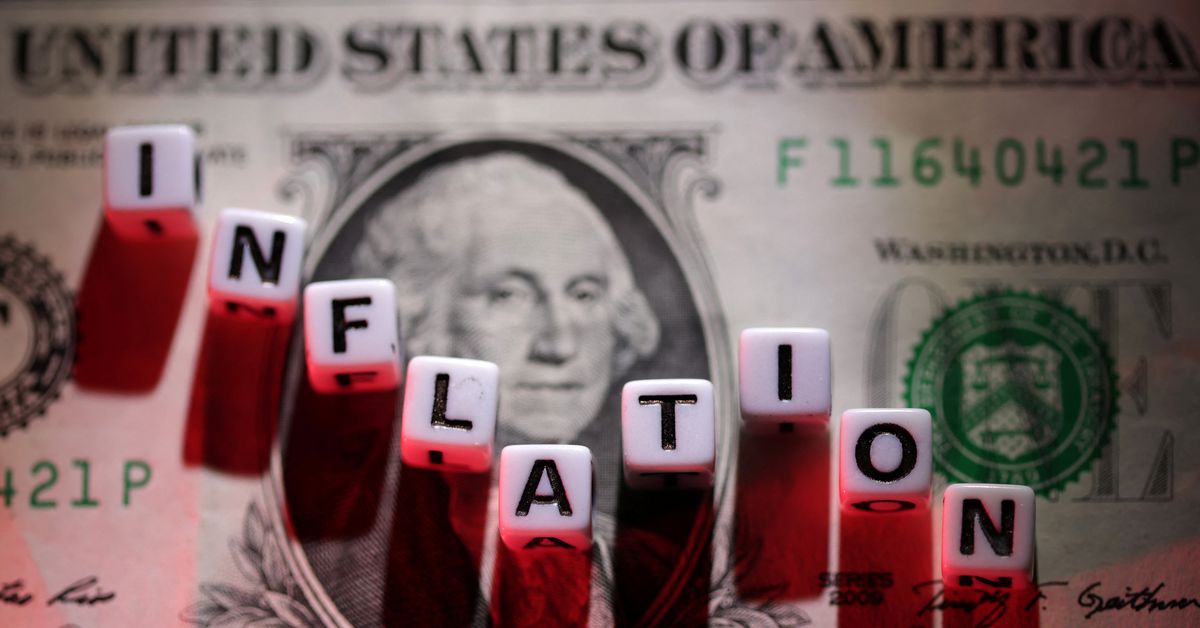 LONDON, June 26 (Reuters) – The world’s central bank umbrella body, the Bank for International Settlements (BIS), has called for interest rates to be raised “quickly and decisively” to prevent the surge in inflation turning into something even more problematic.

The Swiss-based BIS has held its annual meeting in recent days, where top central bankers met to discuss their current difficulties and one of the most turbulent starts to a year ever for global financial markets.

Surging energy and food prices mean inflation in many places is now its hottest in decades. But the usual remedy of ramping up interest rates is raising the spectre of recession, and even of the dreaded 1970s-style “stagflation”, where rising prices are coupled with low or negative economic growth.

“The key for central banks is to act quickly and decisively before inflation becomes entrenched,” Agustín Carstens, BIS general manager, said as part of the body’s post-meeting annual report published on Sunday.

Carstens, former head of Mexico’s central bank, said the emphasis was to act in “quarters to come”. The BIS thinks an economic soft landing – where rates rise without triggering recessions – is still possible, but accepts it is a difficult situation.

“A lot of it will depend on precisely on how permanent these (inflationary) shocks are,” Carstens said, adding that the response of financial markets would also be crucial.

World markets are already suffering one of the biggest sell-offs in recent memory as heavyweight central banks like the U.S. Federal Reserve – and from next month the ECB – move away from record low rates and almost 15 years of back-to-back stimulus measures.

Global stocks (.MIWD00000PUS) are down 20% since January and some analysts calculate that U.S. Treasury bonds, the benchmark of world borrowing markets, could be having their biggest losing first half of a year since 1788.

Carstens said the BIS’s own recent warnings about frothy asset prices meant the current correction was “not necessarily a complete surprise”. That there hadn’t been “major market disruptions” so far was also reassuring, he added.

Part of the BIS report published already last week said that the recent implosions in the cryptocurrency markets were an indication that long-warned-about dangers of decentralised digital money were now materialising.

Those collapses aren’t expected to cause a systemic crisis in the way that bad loans triggered the global financial crash. But Carstens stressed losses would be sizeable and that the opaque nature of the crypto universe fed uncertainty.

Returning to the macro economic picture, he added that the BIS didn’t currently expect a period of widespread stagflation to take hold.

He also said that though many global central banks and the BIS itself had significantly underestimated how quick global inflation has spiralled over the last six to 12 months, they weren’t about to lose hard-earned credibility overnight.

“Yes, you can argue a little bit here about an error of timing of certain actions and the responses of the central banks. But by and large, I think that the central banks have responded forcefully in a very agile fashion,” Carstens said.

“My sense is that central banks will prevail at the end of the day, and that would be good for their credibility.”

MIAMI--(BUSINESS WIRE)--Intelli Smart Homes, the leading smart home technology company, has been recognized as one of America’s fastest-growing … END_OF_DOCUMENT_TOKEN_TO_BE_REPLACED

Customers outside a Walmart store in Torrance, California, US, on Sunday, May 15, 2022. Walmart Inc. is scheduled to release earnings figures on May … END_OF_DOCUMENT_TOKEN_TO_BE_REPLACED

The past few years have been brutal on homebuyers' budgets. Would-be buyers have been priced out of some of the most desirable neighborhoods thanks to … END_OF_DOCUMENT_TOKEN_TO_BE_REPLACED