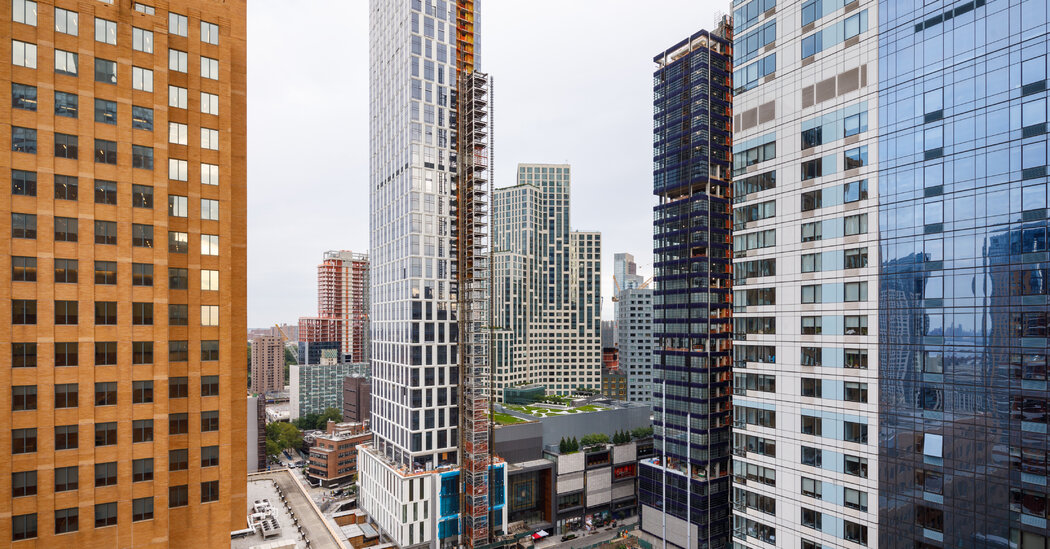 Critics of the program say the regulations issued by Mr. Trump’s Treasury Department, which were meant to clarify what sort of investments would qualify for the special tax treatment, are unlikely to drive much investment into the sorts of projects that would help struggling people and communities, such as new businesses that would create jobs in areas with persistently high unemployment. Critics say evidence suggests the zones could be rewarding wealthy investors for projects that might well have happened even without the tax breaks. That includes a Mississippi sawmill that Mr. Trump spotlighted in 2019, which a new owner agreed to buy even before state officials decided to designate an area including the mill as an opportunity zone.

“It’s hard to see any evidence that low- and moderate-income people are benefiting from this incentive,” said Brett Theodos, director of the Community Development Economic Hub at the Urban Institute in Washington. “The Biden administration right now could institute reforms and make this program work a lot better for communities.”

While campaigning for president, Mr. Biden promised to improve the zones, seeing that as a way to bring about more economic equity. Among his promises was to require detailed new disclosure by investors in the zones in order to better track their effects on the distressed communities they are meant to help.

“We cannot close the racial wealth gap if we allow billionaires to exploit opportunity zones tax breaks to pad their wealth,” his campaign said as part of its Build Back Better agenda, “rather than investing in projects that benefit distressed low-income communities and Americans that are struggling to make ends meet.”

The Treasury has already issued one regulation governing the zones, and more are on the way. Still, the program has not yet risen to the top of the president’s tax agenda, administration officials say, given the other priorities that the White House is trying to push through Congress, including a $2.3 trillion infrastructure package.

Mr. Biden’s economic team has not waded deeply into a bipartisan debate on Capitol Hill over how to apply new rules over what projects can qualify for the tax breaks associated with the zones, or whether to strip some wealthier communities of their opportunity zone status. But administration officials are aware of the new study and concerned about its conclusions. They are particularly interested — as Mr. Biden promised in the campaign — in efforts to increase transparency and affordable housing investment in the zones.

In many cases, the administration’s plans line up with what critics and supporters are calling for. In others, the sides disagree. Mr. Theodos is pushing the administration to embrace a sort of government certification process for investment in the zones — essentially requiring officials to sign off on projects that are worthy of the tax breaks. Mr. Lettieri said such a requirement would cripple the program.

Whether you optimistically hope that mortgage rates will decline or are resigned that rates will stay elevated above the historic lows of 2021, you … END_OF_DOCUMENT_TOKEN_TO_BE_REPLACED

A resident of Nikopol, Ukraine, in her backyard last month, with smoke rising from an area on the opposite bank of the Dnipro River. Credit...David … END_OF_DOCUMENT_TOKEN_TO_BE_REPLACED