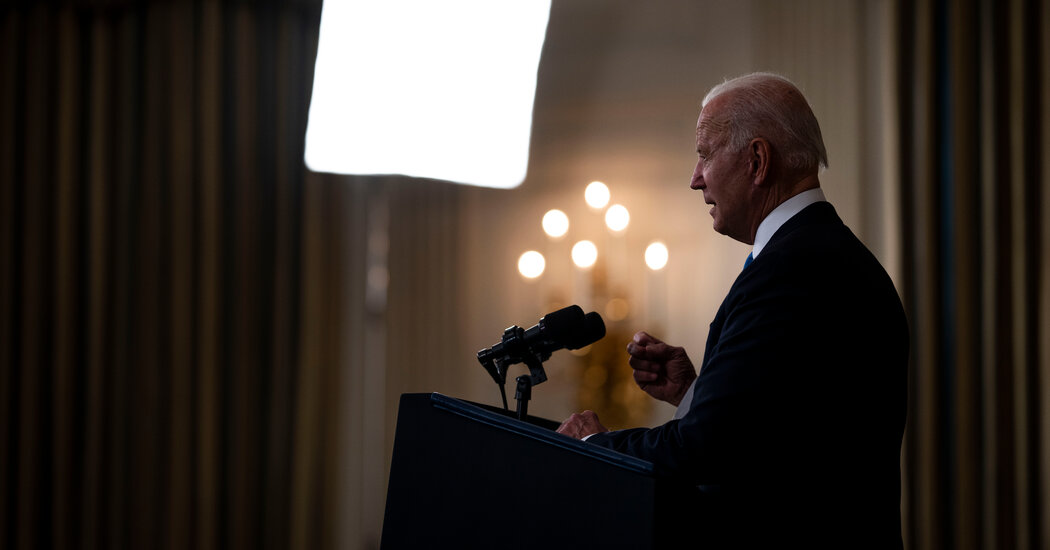 WASHINGTON — President Biden’s plan to raise taxes on high earners and the wealthy is likely to entice more rich Americans to give property or other assets to charity before they die in order to avoid large tax bills, a top administration official told nonprofit leaders last week in a private conference call.

On the call, a deputy director of Mr. Biden’s National Economic Council, David Kamin, was asked how the president’s tax plans would affect charitable giving — in particular, his proposals to change the tax treatment of the capital gains income that high earners receive from selling assets that have gained value, like businesses or stocks.

The plan “actually increases the incentive to give to charity,” Mr. Kamin told the group. “And it basically says if you want to not pay tax on the gain, the way you need to do that is to give the property to charity.”

published an online guide to Mr. Biden’s tax plans for its donors in November, noting that donating stocks and other assets that have gained value “to a public charity — like Duke — can have two powerful tax benefits.” The president’s proposed increase in the capital gains rate for high earners, it wrote, “would mean that significantly more tax could be avoided through a charitable gift, greatly incentivizing gifts of these appreciated investments.”

Patrick M. Rooney, an economist who is the executive associate dean for academic programs at the Indiana University Lilly Family School of Philanthropy, said Mr. Biden’s increases could also create a psychological incentive of sorts for people who were under pressure to pass assets on to their heirs, but instead want to donate them.

“It kind of gives you an out with the kids and the grandkids,” he said. “‘I’m not going to give it to you, because so much will be taken out in taxes — and you can help me decide who to give it to.’”

The Bay Area is the last place in the U.S. with rental prices below pre-pandemic levels, according to a new report from Apartment List. That seems … END_OF_DOCUMENT_TOKEN_TO_BE_REPLACED

BUCHA, Ukraine — A breeze rustles through the cherry blossoms in bloom on almost every block in this small city, the white petals fluttering onto … END_OF_DOCUMENT_TOKEN_TO_BE_REPLACED 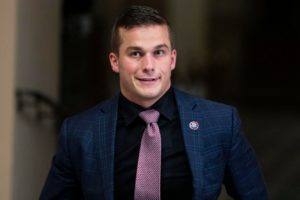