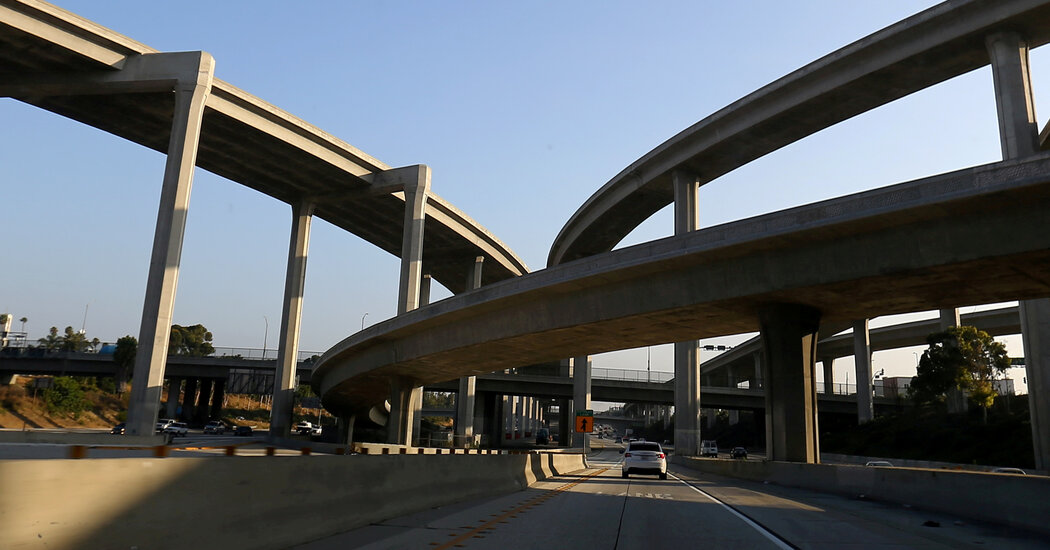 Jen Psaki, the White House press secretary, told reporters on Tuesday that the plan Mr. Biden was set to detail on Wednesday was “about making an investment in America — not just modernizing our roads or railways or bridges, but building an infrastructure of the future. So some of it is certainly infrastructure, shovel-ready projects. Some of it is: How do we expand broadband access? Some of it is ensuring that we are addressing the needs in people’s homes and communities.”

Ms. Psaki also suggested that Mr. Biden is not locked in on his preferred tax plans to fund the measure.

“People may have different ideas about how to pay for it,” she said. “We’re open to hearing them. So hopefully people will bring forward ideas.”

A leading business lobbying group in Washington, the U.S. Chamber of Commerce, welcomed that apparent flexibility and the ambition of Mr. Biden’s plans for physical infrastructure — even as officials continued to warn that Mr. Biden’s corporate tax increases could scuttle the chance of bipartisan cooperation.

“Raising corporate taxes, and others, is kind of a nonstarter for Republicans. It’s kind of a nonstarter for us, too,” said Ed Mortimer, the chamber’s vice president of transportation and infrastructure. But he said: “We believe the administration has opened the door for other ideas to be considered. It’s a legislative process. Whatever the president lays out is not going to be the final bill.”

Mr. Mortimer said the scope of Mr. Biden’s spending proposals appears to be “in line with what we need to do not just to fix our physical infrastructure, but to encourage innovation, to bring clean energy online. The numbers that are being bandied about, they’re high, no doubt about it, but they’re in line with the needs.”

Many Democrats want Mr. Biden to spend even more, or to cut taxes for some residents of high-tax states as part of his plans. On Tuesday, Democrats in both chambers were continuing to pelt the White House with demands for specific policy initiatives to be included in the legislative package, including multiple letters outlining requests for investments in housing initiatives and home and community services.

You were seeing double this week: A spectacular $54 million compound featuring two equally luxurious mansions separated by a private lake in Southwest … END_OF_DOCUMENT_TOKEN_TO_BE_REPLACED