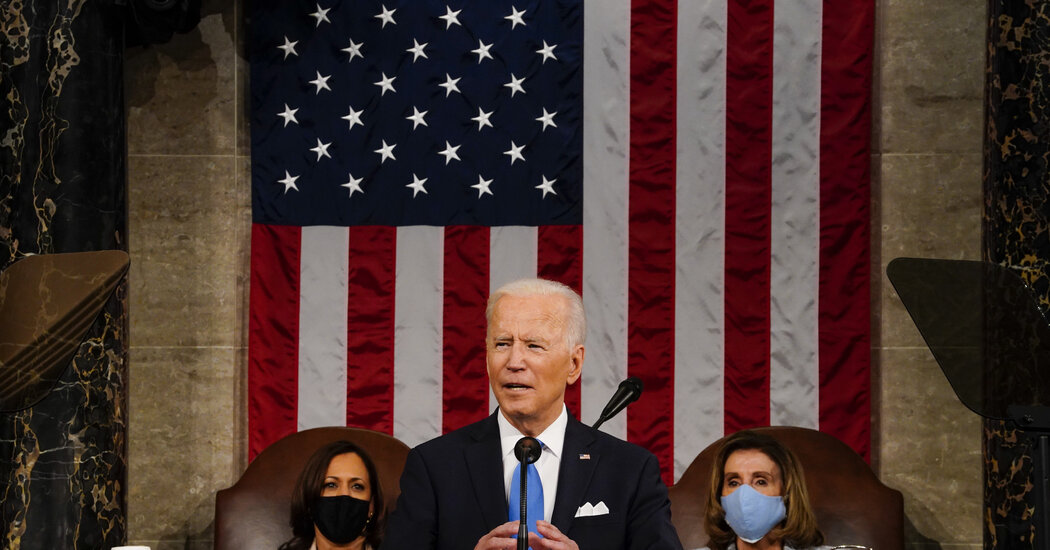 The S.E.C.’s new enforcement chief resigns unexpectedly. Days into her new job, Alex Oh, a former partner at Paul, Weiss, stepped down after a federal court ruling involving one of her former clients, Exxon Mobil. In a case involving claims of human rights abuses in Indonesia, the presiding judge rebuked Exxon’s legal team for derogatory comments about opposing counsel.

Endeavor will finally go public. The entertainment giant co-founded by Ari Emanuel, which owns the WME talent agency and the UFC mixed martial arts league, raised $511 million in its I.P.O. at a $10 billion valuation, the top of its expected price range. Its successful offering comes two years after it called off an I.P.O. amid a lukewarm reception from investors.

Verizon considers selling its old-guard internet media business. The telecom giant is exploring the sale of assets like AOL and Yahoo, according to The Wall Street Journal. Potential buyers include Apollo Global Management, and the WSJ reports that a deal could be valued at up to $5 billion. Verizon spent $9 billion buying the once-dominant web giants.

For many cryptocurrency supporters and investors, U.S. regulatory approval of a Bitcoin exchange-traded fund represents the holy grail. It would allow the crypto-curious to get exposure to Bitcoin without having to buy the tokens themselves, signifying that digital assets are really, truly mainstream. But it’s not meant to be — yet. Yesterday, the S.E.C. delayed a decision on a Bitcoin E.T.F. proposal from the investment manager VanEck, saying it needs more time but offering no other explanation.

Delay is not denial, and it may be a good sign, Todd Cipperman, the founder of the compliance services firm CCS, told DealBook. When considering the concept of a crypto E.T.F. in 2018, the S.E.C. raised questions about investor protection issues and put a “wet blanket on the whole idea,” he said. Now crypto is much bigger, and Gary Gensler, who taught courses about blockchain technology at M.I.T., is chair of the S.E.C. His expertise doesn’t guarantee success for crypto E.T.F.s, but it will be easier for an expert in the field to approve them, Cipperman suggested.

The deadline can be extended again. The S.E.C. gave itself until mid-June, with the option to take more time, but it must decide before year’s end. The regulator has rejected every proposal to date, starting with the first Bitcoin E.T.F. pitch in 2013, presented by the Winklevoss twins, which was eventually rejected in 2017 (and again in 2018). There are several E.T.F. proposals on the table now, including one from the traditional finance giant Fidelity.

Three men were indicted in the death of the notorious gangster James (Whitey) Bulger, who was beaten to death four years ago in a West Virginia … END_OF_DOCUMENT_TOKEN_TO_BE_REPLACED

Dr. Connolly and Dr. Mott live in the North Baltimore neighborhood of Homeland, known for its strong public schools and colonial architecture, which … END_OF_DOCUMENT_TOKEN_TO_BE_REPLACED