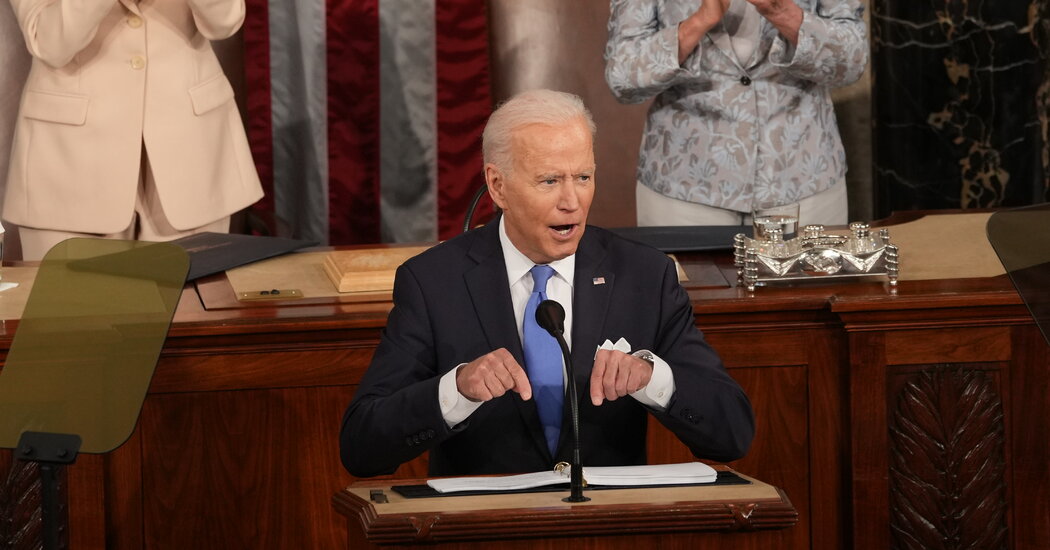 Mr. Biden has cleared up some issues for the middle class in his proposal. He has recommended an exemption of $1 million on the capital gains of assets transferred to heirs. He has also left in place the $250,000 exemption on taxable gains in the value of a person’s primary residence. (These exemptions would double for a couple.)

But in many cases, this would affect people who would not have had to think about paying any tax at death, whether the estate tax exemption remained the current $11.7 million or dropped to $3.5 million, which had been expected to happen.

“The changes to the step-up in basis — that’s the curveball,” said Paul Saganey, the founder and president of Integrated Partners, a financial advisory firm. “It’s really going to surprise people. People don’t know what it is or what it means, so how can they quantify the impact of it?”

Also missing was any mention of reinstating the full deduction for state and local taxes, known as SALT. The cap on these deductions in the 2017 tax law hurt people living in the Northeast and West Coast states, where the property and state taxes are higher.

Mr. Biden has proposed limiting a break on real estate transactions. He would cap at $500,000 the value of 1031(b) exchanges, which have essentially allowed real estate investors to roll gains from the sale of buildings into new buildings without ever paying capital gains taxes on them. Coupled with the step-up in basis at death, which wiped out all the gains in value of the buildings, this was a large tax break for families whose wealth rested on real estate investment and ownership.

What is less known is what, if anything, may be adopted from the “For the 99.5 percent” plan. The plan would close some popular tax-reduction strategies, many of which were targeted during the Obama administration.

Three of the proposals would be relatively easy to enact. One would end short-term trusts that allow people to pass tax-free to their heirs expected appreciation — say from the sale of a private business. Another would limit tax-free gifts that can be given each year to trusts to fund things like life insurance to pay estate taxes. A third would curtail special tax treatment that family partnerships receive, even when they own liquid securities and not an operating business.

“They already have the regulations written of these,” Ms. Lucina said. “I don’t want to scare anyone that these will be enacted. But some of these could be enacted quickly and looked at as loophole closers.”

MIAMI--(BUSINESS WIRE)--Intelli Smart Homes, the leading smart home technology company, has been recognized as one of America’s fastest-growing … END_OF_DOCUMENT_TOKEN_TO_BE_REPLACED

Customers outside a Walmart store in Torrance, California, US, on Sunday, May 15, 2022. Walmart Inc. is scheduled to release earnings figures on May … END_OF_DOCUMENT_TOKEN_TO_BE_REPLACED

The past few years have been brutal on homebuyers' budgets. Would-be buyers have been priced out of some of the most desirable neighborhoods thanks to … END_OF_DOCUMENT_TOKEN_TO_BE_REPLACED