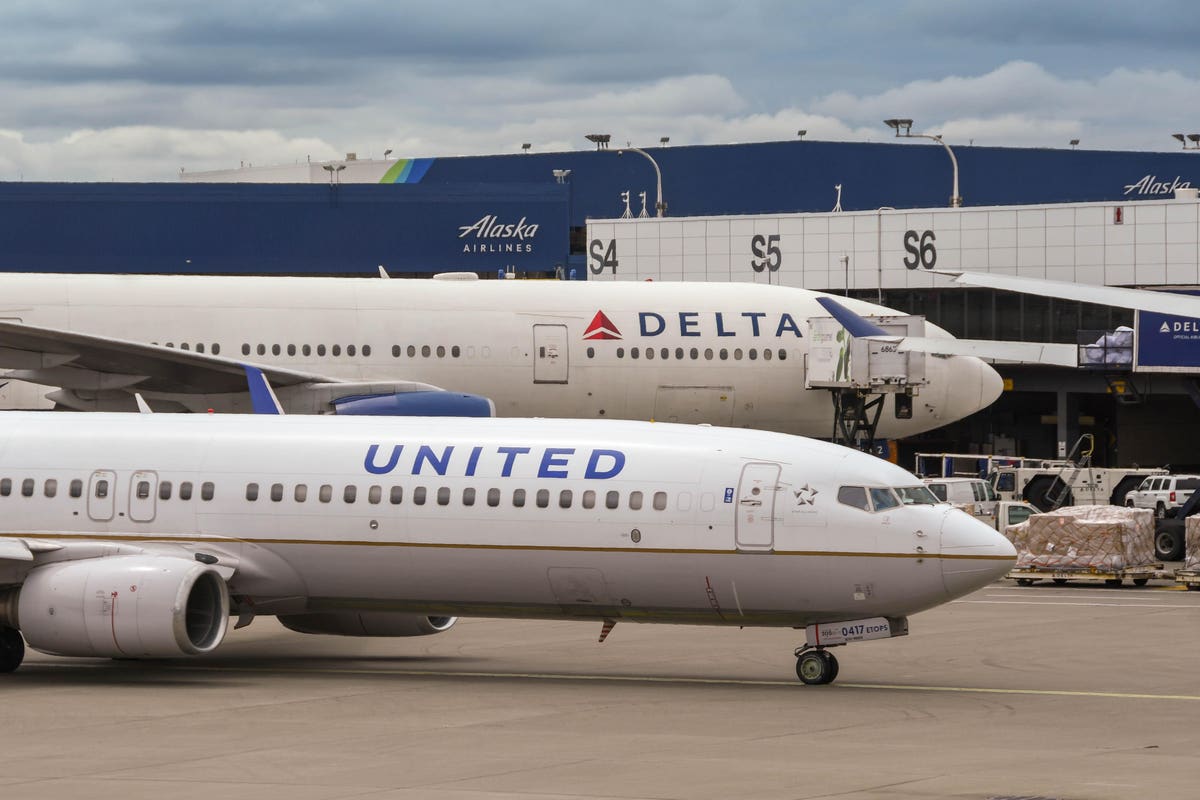 The largest U.S. airlines — American, United, and Delta — have reported their second quarter 2022 earnings. The airlines are facing an interesting environment right now. Passenger demand is high, but labor is in short supply both at airlines and related areas like airports and air traffic control. Fares are high due the strong demand and limited capacity, and so it’s not surprising that the largest airlines have all returned to some level of profitability.

Each of the big airlines had common themes in their earnings discussions. Despite some signs of strength in the industry, there are still some ominous clouds facing an industry that has not fully recovered from a national lock down. Here are five themes heard at each of the airlines second quarter earnings calls:

Robert Isom, the American Airlines CEO, noted that capacity for the fall was trimmed, and also that it may take years for their capacity to be back to normal again. United’s CEO, Scott Kirby, was more optimistic but still suggested that the industry won’t be back to normal until 2023. Delta announced that their capacity was at 82% of 2019, versus an original expectation of 84%. All of these announcements follow a summer where most U.S. airlines reduced their schedule to achieve some levels of operational reliability.

This makes sense for two reasons. The first is that summer operations haven’t been great for the big three, but also that demand seasonality results in the fall having less demand. Capacity reductions in the summer, while necessary this year, meant a loss in earnings opportunity given the strong leisure demand. In the fall, there are fewer leisure travelers and the business traffic that has returned will still find the seats they need on a reduced schedule. It lowers the airlines’ risk to cut in the fall.

Not Out Of The Operational Mess

Busy time periods have been a challenge for airlines going back to last Thanksgiving. This year, the largest carriers cancelled over 1,000 flights during the Fourth of July weekend, stranding many customers. What at first was mostly defined as a pilot shortage has become a much broader problem that includes airports, and even air traffic control. The real problem with this is that airlines can’t quickly get back to normal, as noted by the airline CEOs.

In Europe, the problem is even worse with airports like London’s Heathrow and Amsterdam’s Schiphol capping flights, and even suggesting the customers don’t check bags when connecting. Misery loves company, but at least the largest U.S. airports aren’t trying to control an airline’s schedule directly. Being more creative about labor costs, including short-term incentives and bonuses to keep people showing up, has been a strategy of both the biggest airlines and their regional airline partners. The operational challenges have resulted in the closing of some services completely, as a few small cities have lost service from at least some of the big three carriers.

People account for about 35% of all large airline expenses, and of this just over half is usually the pilots. The Great Resignation, as the post-pandemic change in the labor market has been termed, affects the airlines because they hire at many different points on the salary scale. Airlines offer jobs to work on the airport ramp, in the airport, and at call centers. They also offer careers to better-trained roles like pilots, mechanics, and flight attendants. Airlines are facing pressure on many of the labor cost lines, meaning wage increases, possibly benefit increases, and even change in work scope are likely.

Delta was the first airline to start paying flight attendants when the flight begins to board, rather than traditionally when the door closes before the push-back. This change is likely to ripple through the industry, even though it may ultimately mean a difference in how airlines see overall flight attendant pay. The combination of pilot increases due to pipeline shortages there, and other wage increases, will likely push overall labor expenses to 40% or more of a large airline’s total expenses.

Each big airline CEO spoke about cost control as a major challenge going forward, and most of this is labor related. Even when airlines talk about their airport costs rising, it is often because the airports must pay more for their employees. Also, airlines measure unit costs as a function of ASMs, or available seat miles. With reduced capacity, airlines are producing fewer ASMs, nearing fewer units, and thus their cost per unit is under pressure.

The big U.S. airlines each reported on their return of business travel, and each spoke of business volumes being down but revenue being flat or up versus 2019. This is because of the high fares in place. The amount of business travelers flying in the U.S. is now somewhere between 70% and 80% of 2019, and it’s possible that this number won’t change much over the next few years. United is the most bullish, feeling that 2023 will be back to normal. But to not recognize that the structure of business travel has changed is also to deny reality.

The three biggest reasons for business travel pre-pandemic that have changed because of the pandemic are intra-company travel, trade shows and conventions, and commuting. Collectively these represented over 40% of all business travelers pre-pandemic. It’s easy to understand why this is the reason business traveler volumes are down 20% – 30%. Whether it’s comfort with video for non-customer meetings, a switch to hybrid format for many conventions, or a change in the acceptance of work from home, these categories just don’t have the demand they once did. I fully expect that the travel to see customers to create and retain relationships is almost all back now. That is, if the visitor has a place to go to see the customer.

Each of the three large U.S. airlines reported strong revenue on the basis of volume decreases but rate increases. Business travelers, a relatively low price-elastic traffic base, is basically paying for the business travelers not yet flying. That’s why airlines can report business revenues at or above 2019 even when volumes are down 20% to 30%. On the leisure side, fares are higher than they have been for many years. But the combination of strong demand given a few years of no travel and limited capacity by the carriers has made normal price elasticity take a pause for a few months.

The challenge is if this can be maintained as the industry moves to the fall, and through next summer. This is not likely. Everything is more expensive given inflation, but that doesn’t mean people will keep paying higher airfares. It likely means they will fly less, especially the leisure passengers who took a big trip this summer making up for a few years at home. Fall is also a time that is traditional for many trade shows and conventions to happen. If this category of traffic continues its shortfalls into the fall, then business values may be down even more and the ones still flying may not be willing to cover the difference.

Most likely the industry will face unit revenue pressure as fall begins, against a back-drop of reduced capacity and higher unit costs.

The themes from the largest three U.S. airlines are surprisingly consistent this quarter. Over the next weeks, the rest of the industry will report including Southwest Airlines and all the low-cost airlines. There will be less of a focus on the business travel return for this group, but likely commentary about operational reliability and cost pressures.

There were no arrests in three quarters of last year’s fatal shootings, according to statistics provided by Mr. Krasner’s office, even as arrests for … END_OF_DOCUMENT_TOKEN_TO_BE_REPLACED