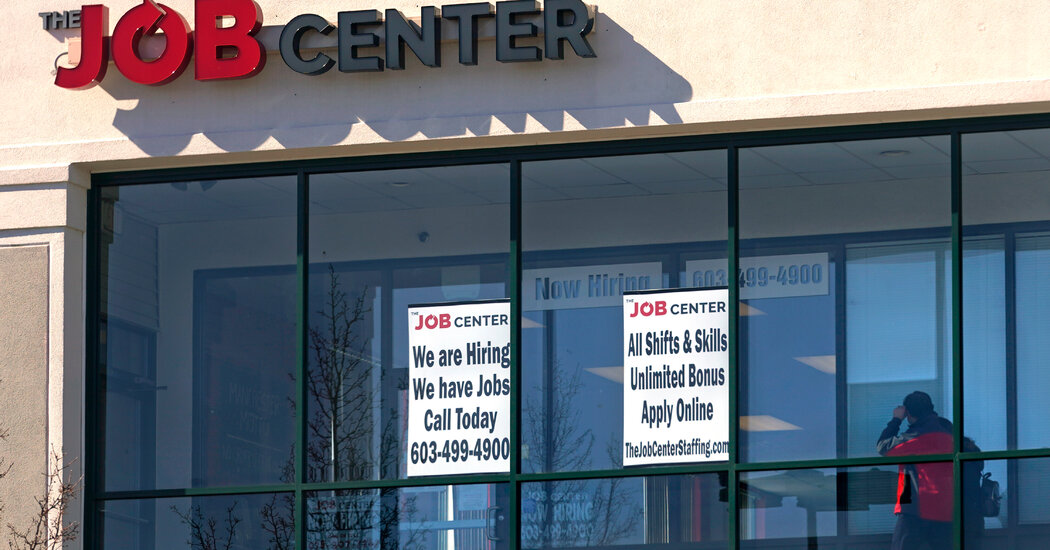 Government workers have been particularly hit hard by the pandemic. Nearly 1.4 million of the 9.5 million jobs that have disappeared over the past year came from state and local work forces.

State and local government positions account for about 13 percent of the nation’s jobs, and the sector has historically been more welcoming for women and African-Americans, offering an entryway into the middle class.

But a report from GovernmentJobs.com, a recruiting site for public sector jobs, suggests that even in this corner of the economy, applicants who are not white males can be at a disadvantage.

The disparity was surprising. In a survey of 2,700 applicants, nearly a third said they thought they were more likely to be discriminated against in the private sector than in the public. Black Americans, who make up 13 percent of the population, rely disproportionately on state and local government jobs, making up 28 percent of the applicants for positions.

There are steps that could mitigate bias. The study found that many more Black women were called in for interviews when all personally identifying information was withheld during the application screening process — so recruiters did not know a candidate’s name, race and gender. Using a standardized rubric with specific guidelines for each score also sizably increased the number of Black women called in.

Penisha Richardson, who is 35 and lives in Newport News, Va., is a specialist in technical support at a company making printers and copiers. She remembers that when she was looking for jobs — in the public and private sectors — she got many more responses when she listed her name as Penny instead of Penisha.

“I had one person tell me I should go by Penny because it’s easier to pronounce,” Ms. Richardson said.

GREENVILLE, N.C.--(BUSINESS WIRE)--Employers aiming to win the war on talent have a new “A” team to tap into: college and professional athletes. … END_OF_DOCUMENT_TOKEN_TO_BE_REPLACED

Mortgage rates are likely to rise in July, extending a seven-month streak. High inflation, and the Federal Reserve's efforts to control it, have … END_OF_DOCUMENT_TOKEN_TO_BE_REPLACED