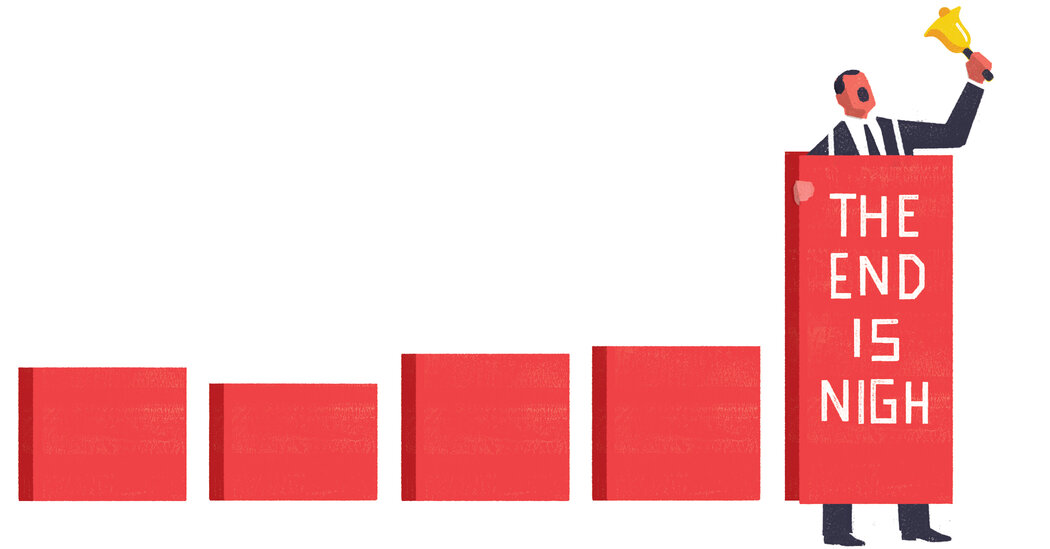 Yields on 10-year Treasury notes have risen sharply in recent weeks, a sign that traders are taking the inflation threat more seriously. And if the trend continues, it would put bond investors on a collision course with the Biden administration, which wants to spend trillions more on infrastructure, education and other programs.

The potential confrontation made some market veterans recall the events of the 1990s when yields on Treasury securities lurched higher as the Clinton administration considered plans to increase spending, Nelson D. Schwartz reports for The New York Times. As a result, officials soon turned to deficit reduction as a priority.

Ed Yardeni, an independent economist, coined the term bond vigilante in the 1980s to describe investors who sell bonds amid signs of fiscal deficits getting out of hand.

Yet, evidence of inflation remains elusive, and the bond vigilantes remain outliers. Even many economists at financial firms who expect faster growth as a result of the stimulus package are not ready to predict inflation’s return.

Even if inflation goes up slightly, the Fed’s target for inflation, set at 2 percent, is appropriate, said Alan S. Blinder, a Princeton economist who was an economic adviser to former President Bill Clinton and a former top Fed official.

“Bond traders are an excitable lot and they go to extremes,” he said. “If they are true to form, they will overreact.”

The poshest place in California's Coachella Valley is The Madison Club. This exclusive gated community in La Quinta is where A-listers and tycoons … END_OF_DOCUMENT_TOKEN_TO_BE_REPLACED

KOROPY, Ukraine — Four men tugged at long strips of fabric to lift a coffin out of the gaping hole in the backyard of a small house. They flung the … END_OF_DOCUMENT_TOKEN_TO_BE_REPLACED