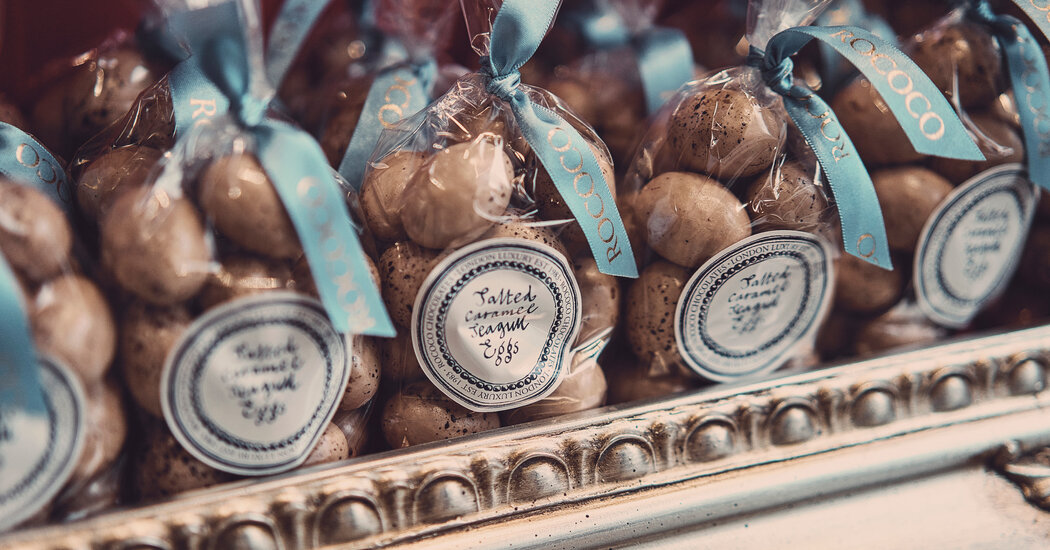 “We have customers complain to us all the time, ‘Why can’t I buy my favorite British chocolate?’” said Hishem Ferjani, the founder of Choco Dealer in Bonn, Germany, which supplies grocery stores and sells through its own website. “We have store owners with empty shelves.”

“We have to explain, it’s not our fault, it’s not the fault of the producer. It’s Brexit,” he said.

Chocolate is Britain’s No. 2 food and drink export, after whiskey, according to the Food and Drink Federation. Chocolate exports to all countries hit $1.1 billion last year, and Europe accounts for about 70 percent of those sales. In January, exports of British chocolate to Europe fell 68 percent compared with the same period the year before.

The trade deal struck late last year with the European Union has not saved British companies from a maddening, unpredictable array of time-consuming, morale-sapping procedures and from stacks of paperwork that have turned exporting to the E.U. into a sort of black-box mystery. Goods go in and there is no telling when they will come out.

ARGYLE, Texas — His famous name shadows George P. Bush, the only member of the dynastic political clan now in public office, as he enters the final … END_OF_DOCUMENT_TOKEN_TO_BE_REPLACED

SEATTLE--(BUSINESS WIRE)--(NASDAQ: RDFN) —The housing market turned a corner in April as the inventory crunch showed signs of easing, according to a … END_OF_DOCUMENT_TOKEN_TO_BE_REPLACED

We present a chance to live like Rocky Mountain royalty right in the heart of Denver. “You don't see a lot of castles in the middle of Denver—and this … END_OF_DOCUMENT_TOKEN_TO_BE_REPLACED