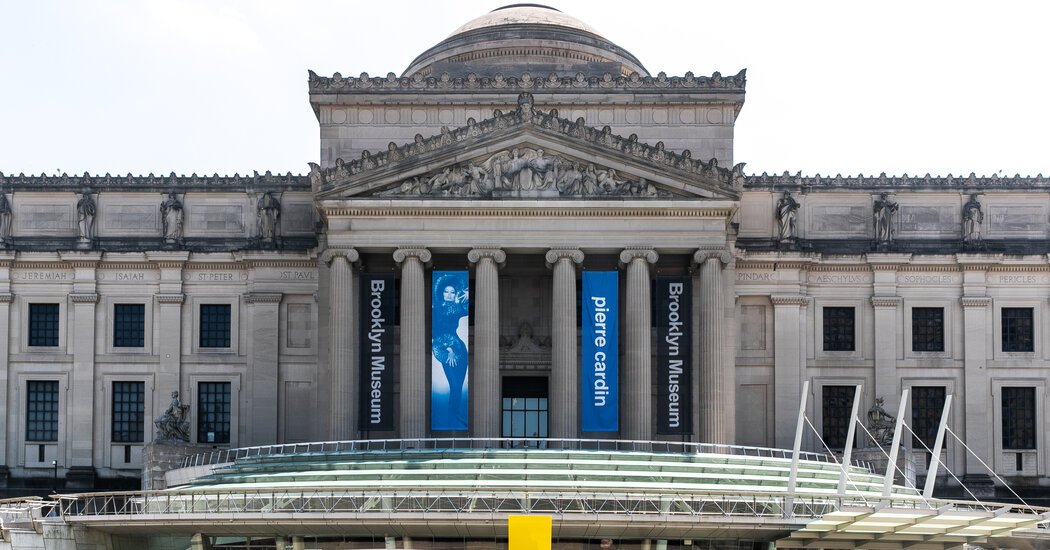 Employees at yet another of New York City’s major museums have taken steps to form a union.

This time the organizing effort is taking place at the Brooklyn Museum, where a proposed union would represent a mixture of full- and part-time workers. The Technical, Office and Professional Union, Local 2110, U.A.W. filed a petition Tuesday with the National Labor Relations Board asking for a vote on the union.

The proposed bargaining unit includes about 130 employees, Maida Rosenstein, the local’s president, said. Among them are curators, conservators, editors and fund-raisers, who have full-time salaried jobs; and part-time educators, visitor services workers and gift shop employees, she said, adding that there may be others who are misclassified as independent contractors when they are technically part-time employees.

Natalya Swanson, a conservator at the museum who has taken part in the organizing effort, said that workers are concerned with, among other issues, job security, pay equity and having a clear path for promotion.

“People see many advantages to having a more democratic voice in the institution,” she said. “We recognize that we have the ability to advance the conditions for everyone in the workplace.”

George Floyd, the Brooklyn Museum home page included a message reading: “We stand in solidarity with the Black community. We stand against police brutality and institutional and structural racism.”

A recently opened show, “The Slipstream: Reflection, Resilience and Resistance in the Art of Our Time,” aims to examine power and to contemplate “the confluence of the devastating effects of the pandemic, civil unrest across the United States, a contested presidential election and unchecked climate change.”

As the pandemic prompted layoffs and furloughs at museums across New York City, people at the Brooklyn Museum were among those who lost jobs, Swanson said, though she did not know the precise number of employees affected by layoffs.

moved to form a union with Local 2110, which already represents workers at institutions like the Museum of Modern Art, the New Museum and the New-York Historical Society.

J.T. Brown #23 of the Tampa Bay Lightning skates into goalie Henrik Lundqvist #30 of the New York Rangers during the second period in Game Six of the … END_OF_DOCUMENT_TOKEN_TO_BE_REPLACED

The Mississippi River town of Ste. Genevieve, MO, might be the ideal spot for a buyer in search of a refreshing idea.This mixed-use structure on the … END_OF_DOCUMENT_TOKEN_TO_BE_REPLACED