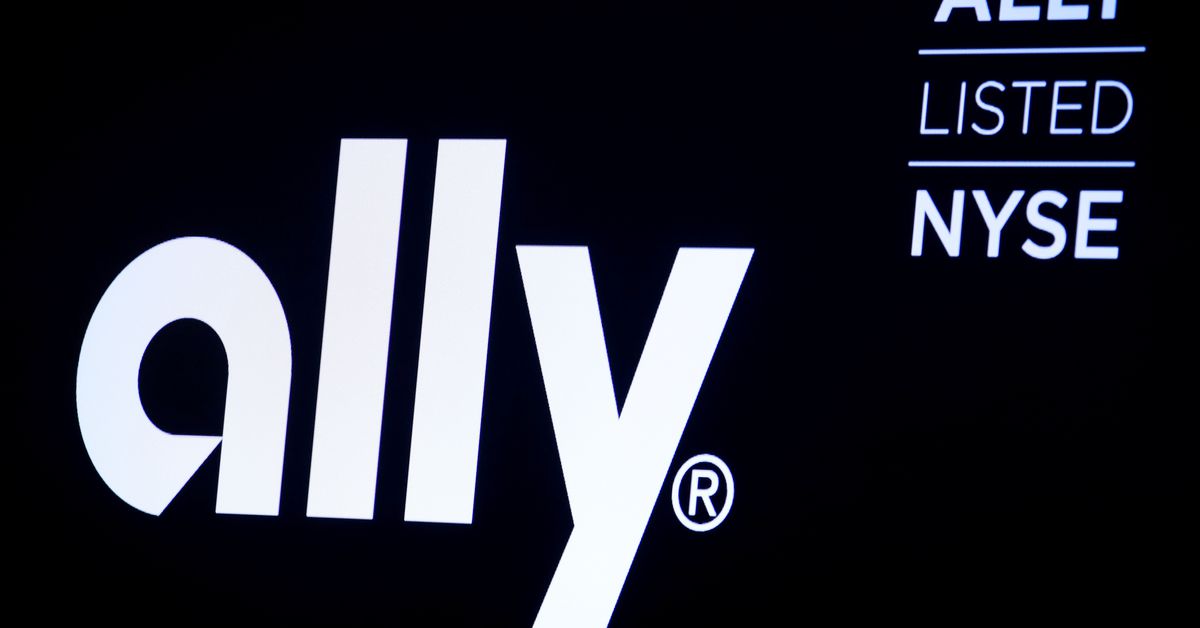 In a Monday regulatory filing describing its U.S.-listed equity investments as of June 30, Berkshire also said it exited what was once an $8.3 billion investment in Verizon Communications Inc (VZ.N) and no longer owns Royalty Pharma Plc (RPRX.O), which buys drug royalties.

The filing does not specify whether Buffett or his portfolio managers Todd Combs and Ted Weschler made specific purchases and sales, but investors often try to mimic what Berkshire does. Larger investments are normally Buffett’s.

Berkshire slowed its stock buying spree in the second quarter as U.S. stock markets fell, purchasing $6.2 billion of stocks and selling $2.3 billion. It had bought $51.1 billion and sold $9.7 billion in the first quarter.

Nevertheless, Buffett’s conglomerate, which also owns dozens of businesses such as the BNSF railroad and Geico auto insurer, ended June with a $327.7 billion equity portfolio, led by $125.1 billion in Apple Inc (AAPL.O).

The Activision investment is a form of arbitrage, where Buffett appears to be betting that investors are pessimistic that regulators will approve Microsoft’s proposed $68.7 billion takeover of the company.

Soon after Herschel Walker, the former football star, announced he would run for U.S. Senate in Georgia as a Republican, his son Christian appeared … END_OF_DOCUMENT_TOKEN_TO_BE_REPLACED

SpaceX launched four people to the International Space Station from Florida on Wednesday, as Elon Musk's company keeps up a steady pace of crewed … END_OF_DOCUMENT_TOKEN_TO_BE_REPLACED