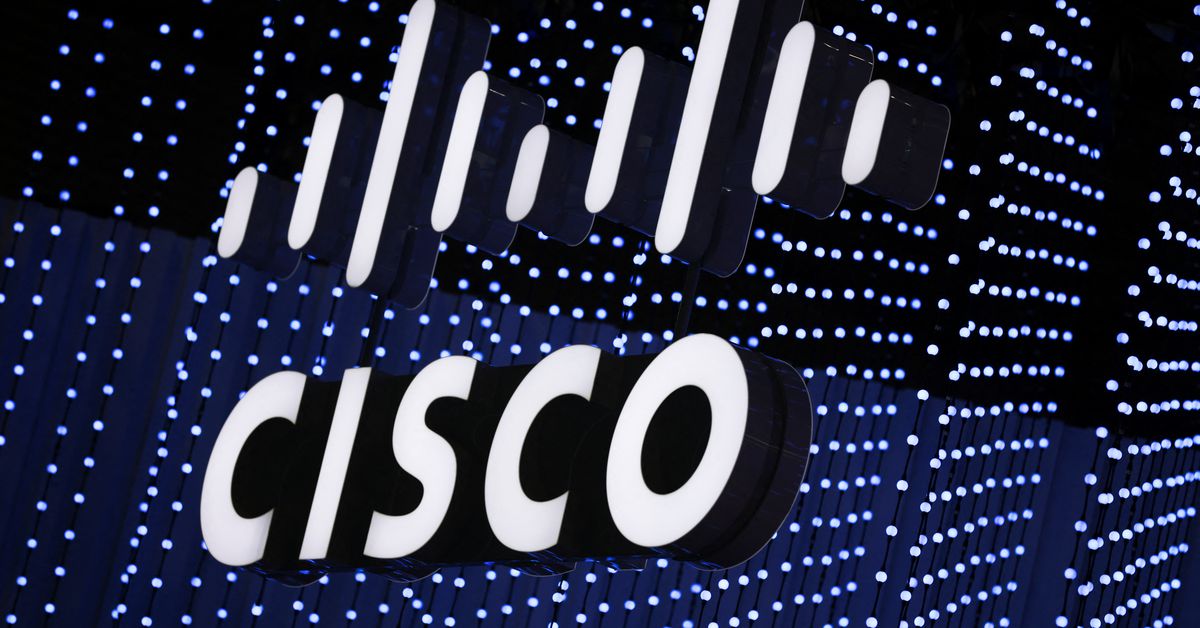 OAKLAND, Calif., Aug 5 (Reuters) – Cisco Systems Inc (CSCO.O) on Friday lost a court appeal to move to private arbitration a case over alleged caste discrimination in its Silicon Valley offices, where managers of Indian descent are accused of bias against a fellow employee from India.

The networking gear and business software company has denied the allegations. It had argued to a California appeals court that the state’s Civil Rights Department, which had brought the case on behalf of a worker identified under the pseudonym John Doe, should be subjected to an employment arbitration agreement signed by Doe.

“As an independent party, the Department cannot be compelled to arbitrate under an agreement it has not entered,” the appellate panel wrote.

In a separate order Friday, it told a lower-court judge to reconsider a ruling that would have required the state to identify Doe. The lower court had said the law prevented it from considering whether Doe’s family members in India could be harmed by naming him.

The higher court wrote that “harm to family members anywhere is a legitimate consideration in determining whether a party should be granted anonymity.”

Cisco and the state agency did not immediately respond to requests for comment.

The ancient socioreligious concept of caste has led to centuries of oppression against some families born into the lowest groupings in India. California has alleged that those biases had traveled to the U.S. tech industry, where Indians are the largest pool of immigrant workers.

The state sued Cisco in 2020 after Doe complained to it about company human resources staff not finding merit in his concerns that two higher-caste managers had allegedly denied him work and disparaged him.

The lawsuit has ignited advocacy at U.S. companies, universities and other institutions calling for more guidelines and training related to the potential for caste prejudice.

Soon after Herschel Walker, the former football star, announced he would run for U.S. Senate in Georgia as a Republican, his son Christian appeared … END_OF_DOCUMENT_TOKEN_TO_BE_REPLACED

SpaceX launched four people to the International Space Station from Florida on Wednesday, as Elon Musk's company keeps up a steady pace of crewed … END_OF_DOCUMENT_TOKEN_TO_BE_REPLACED