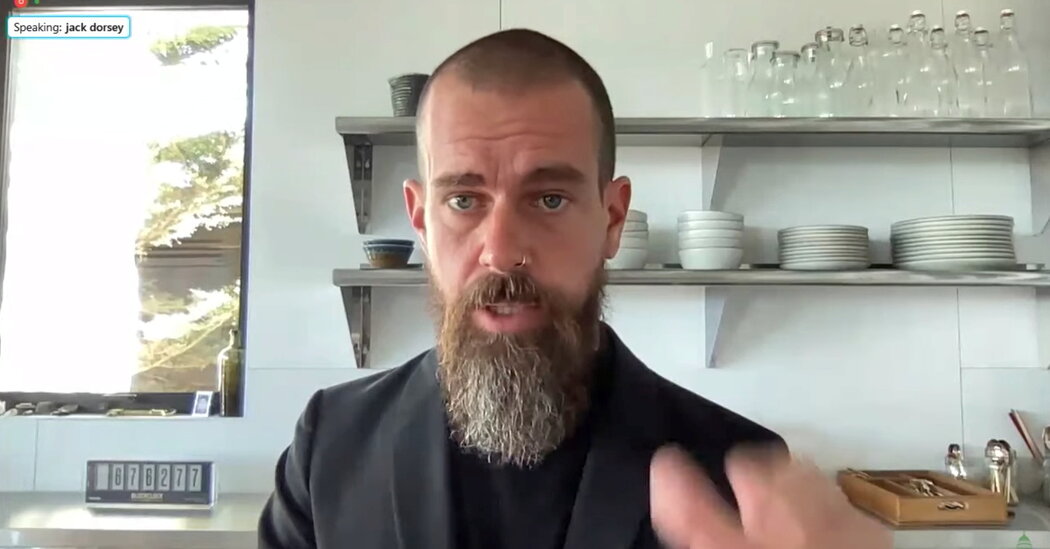 “I don’t think anyone wants a world where you can only say things that private companies judge to be true.” “Our mission is to organize the world’s information, and make it universally accessible and useful.” “We believe in free debate and conversation to find the truth. At the same time, we must balance that with our desire for our service not to be used to sow confusion, division or destruction.” “There are two faces to each of your platforms. Facebook has family and friends, neighborhood, but it is right next to the one where there is a white nationalist rally every day. YouTube is a place where people share quirky videos, but down the street, anti-vaxxers Covid deniers, QAnon supporters and Flat Earthers are sharing videos.” “You’ve failed to meaningfully change after your platform has played a role in fomenting insurrection, and abetting the spread of the virus and trampling American civil liberties. And while it may be true that some bad actors will shout ‘fire’ in the crowded theater by promoting harmful content, your platforms are handing them a megaphone to be heard in every theater across the country and the world. Your business model itself has become the problem.” “How is it possible for you not to at least admit that Facebook played a central role or a leading role in facilitating the recruitment, planning and execution of the attack on the Capitol?” “Chairman, my point is that I think that the responsibility here lies with the people who took the actions to break the law, and take and do the insurrection and secondarily, also the people who spread that content, including the president, but others as well.” “Your platform bears some responsibility for disseminating disinformation related to the election and the ‘Stop the Steal’ movement that led to the attack on the Capitol. Just a yes or no answer.” “Congressman, it’s a complex question. We —” “OK, we’ll move on. Mr Dorsey.” “Yes, but you also have to take into consideration a broader ecosystem. It’s not just the technology platforms we use.” “We’re all aware of big tech’s ever-increasing censorship of conservative voices and their commitment to serve the radical progressive agenda by influencing a generation of children — removing, shutting down or canceling any news, books and even now, toys, that aren’t considered woke.” “First of all, do you recognize that there is a real concern, that there’s an anti-conservative bias on Twitter’s behalf? And would you recognize that this has to stop if this is going to be, Twitter is going to be viewed by both sides as a place where everybody is going to get a fair treatment?” “We don’t write policy according to any particular political leaning. If we find any of it, we route it out.”

Chief Covelli said Mr. Crimo planned the shooting for several weeks, but that the authorities had not yet established what his motive was. “We have no … END_OF_DOCUMENT_TOKEN_TO_BE_REPLACED

Kevin McKenzie and Martine van Hamel were standing in the dining room of their weekend house in Woodstock, N.Y., trying to figure out when they got … END_OF_DOCUMENT_TOKEN_TO_BE_REPLACED