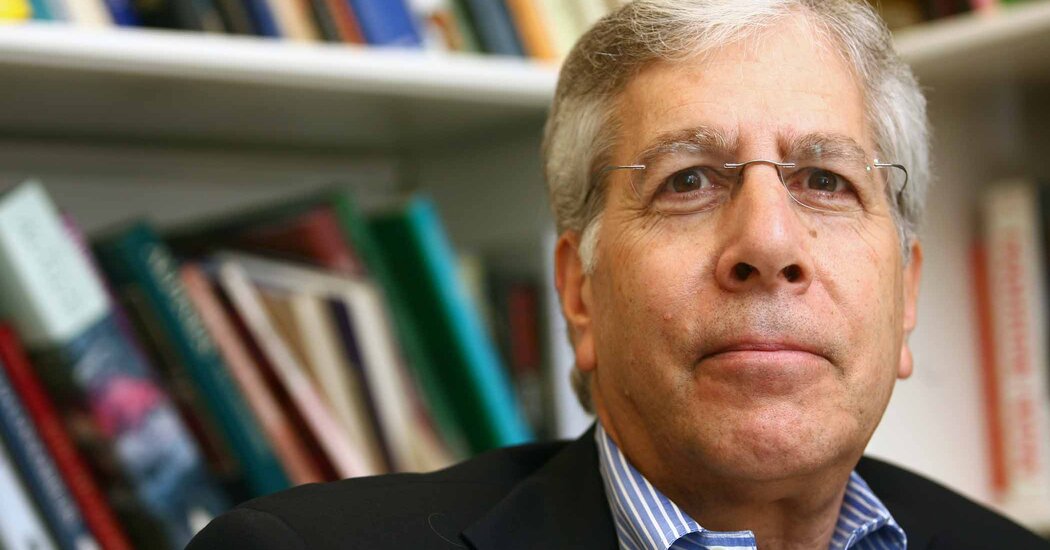 “He loved writing but grew to love editing and supporting reporters,” Ms. Strum said by phone. “He was at a place with many giant egos, and he didn’t have one.”

Mr. Strum collaborated with five Times reporters on the book “Outrage: The Story Behind the Tawana Brawley Hoax” (1990), about the 1987 case in which a Black teenager claimed to have been kidnapped, gang-raped and further defiled by white racists. Mr. Strum acted as the internal editor for the book, which was reported by Robert D. McFadden, Ralph Blumenthal, E.R. Shipp, M.A. Farber and Craig Wolff and written by Mr. McFadden.

After his stint as New Jersey bureau chief, Mr. Strum continued to write for The Times occasionally, often flashing his characteristic wit. One article, in 2000, was about taking a French immersion class.

“Mercifully, this was not like high school, where teenagers wince from embarrassment,” he wrote. “I felt no trace of the angst of my sophomore year, when my teacher — a humorless woman who looked like Howdy Doody with a gray wig and spoke French with an Indiana twang — aimed her intolerance up and down the rows like a machine-gunner.”

In addition to his wife, who is known as Becky, he is survived by their daughter, Kate Strum, and their son, Alec, as well as twin daughters, Sara and Mary Lee Kenney, from a relationship with Nancy Kenney.

After retiring from The Times in 2014, Mr. Strum worked for three years as an editor at The Marshall Project, the nonprofit journalism site that covers criminal justice.

“Some editors edited stories; Chuck edited writers,” said Bill Keller, the former executive editor of The Times who was The Marshall Project’s founding editor in chief. “He made them better. At the start, being a start-up, we had some writers who had more promise than practice. Chuck didn’t just fix their stories, he helped them grow.”

MIAMI--(BUSINESS WIRE)--Intelli Smart Homes, the leading smart home technology company, has been recognized as one of America’s fastest-growing … END_OF_DOCUMENT_TOKEN_TO_BE_REPLACED

Customers outside a Walmart store in Torrance, California, US, on Sunday, May 15, 2022. Walmart Inc. is scheduled to release earnings figures on May … END_OF_DOCUMENT_TOKEN_TO_BE_REPLACED

The past few years have been brutal on homebuyers' budgets. Would-be buyers have been priced out of some of the most desirable neighborhoods thanks to … END_OF_DOCUMENT_TOKEN_TO_BE_REPLACED