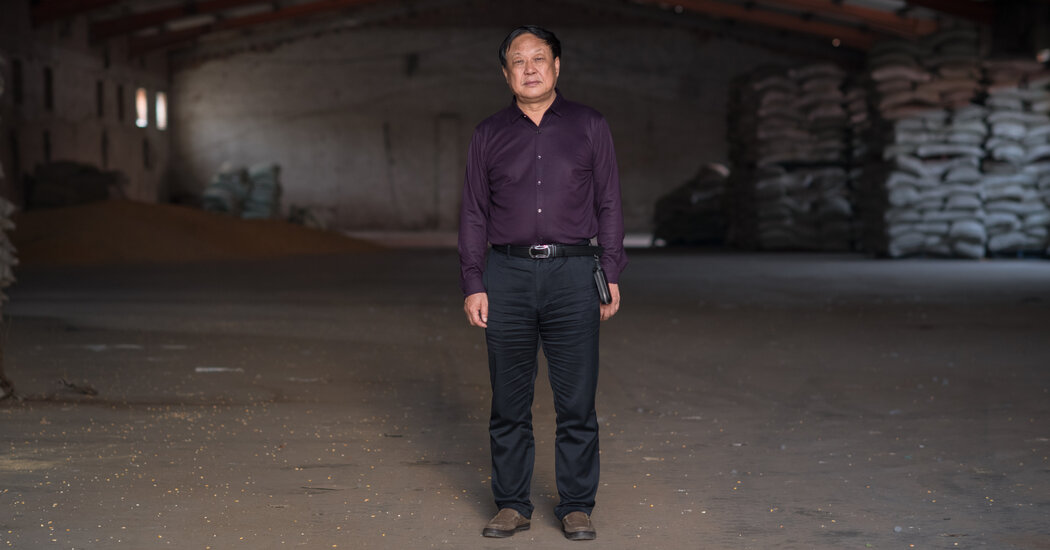 Sun Dawu, an outspoken rural businessman who has been a thorn in the side of China’s ruling Communist Party, has been formally arrested on a number of charges, months after being taken into detention.

Mr. Sun, who has been held in the northern province of Hebei since November, faces charges of illegal fund-raising and obstructing public service, among other offenses. He was formally arrested on Wednesday, according to an arrest notice provided on Saturday by one of his lawyers.

The arrest of Mr. Sun — a vocal critic of the Communist Party’s top leader, Xi Jinping, and his crackdown on civil society — comes amid broader efforts by Mr. Xi to muzzle business leaders and bring China’s private sector to heel.

The fates of the other people detained are not known. The authorities in Gaobeidian, the city in Hebei where Mr. Sun is being held in a detention center, did not respond to a request for comment.

Mr. Sun, a veteran of the People’s Liberation Army, worked at China’s state-owned Agricultural Bank of China before starting his own business, called Dawu Agricultural and Animal Husbandry Group, which now employs thousands of people.

He built a town in Hebei called Dawu City, complete with services like a 1,000-bed hospital, and cultivated the image of a benevolent corporate leader. His sayings, such as “I’d be honored if my hospital loses money,” were posted around his company’s campus.

Mr. Sun also provided venues for conferences held by liberal and reform-minded groups. He maintained friendships with dissidents long after they became politically toxic. When human rights lawyers were arrested, he offered to pay for their defense.

wrote, “will definitely go after him with murky laws.”

There were no arrests in three quarters of last year’s fatal shootings, according to statistics provided by Mr. Krasner’s office, even as arrests for … END_OF_DOCUMENT_TOKEN_TO_BE_REPLACED