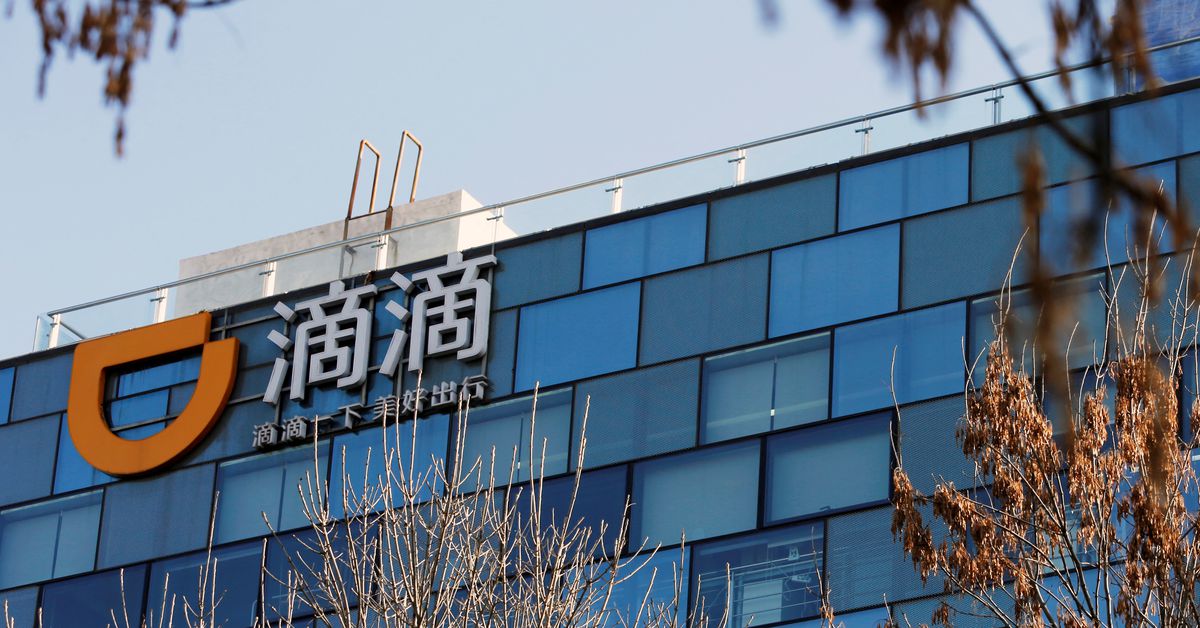 A Didi logo is seen at the headquarters of Didi Chuxing in Beijing, China November 20, 2020. REUTERS/Florence Lo/File Photo

BEIJING, Feb 26 (Reuters) – Chinese ride-hailing giant Didi Global (DIDI.N) said on Saturday that it would continue to operate in Russia, reversing a decision announced on Monday that it was leaving that country as well as Kazakhstan.

No explanation was given. Didi did not immediately respond to a request for further comment.

On Monday, Didi said it was leaving Russia on March 4, about a year and a half after launching services there. It has been in Kazakhstan for about a year.

“Unfortunately, due to changing market conditions and other challenges, it has become clear at the moment we will not be able to provide the best results in Russia and Kazakhstan,” it said on Monday.

Neither statement mentioned geopolitical factors in the decision, but some critics online said the timing of the move opened Didi to accusations of succumbing to U.S. pressure on Russia, which invaded neighbouring Ukraine on Thursday.

Saturday’s statement did not mention Kazakhstan.

The Chinese government has called for dialogue on Ukraine but has refrained from condemning Russia’s attack or calling it an invasion. read more

Didi has had a turbulent time since it went public last summer in New York. Under pressure from Chinese regulators concerned about data security, Didi in December said it will delist from the NYSE and pursue a Hong Kong listing.

Listed on April 21 for $2,395,000 with Adam Weissman of Coldwell Banker Bain of Lake Union, the gorgeous four-bedroom brick home was sold on May 6 for … END_OF_DOCUMENT_TOKEN_TO_BE_REPLACED