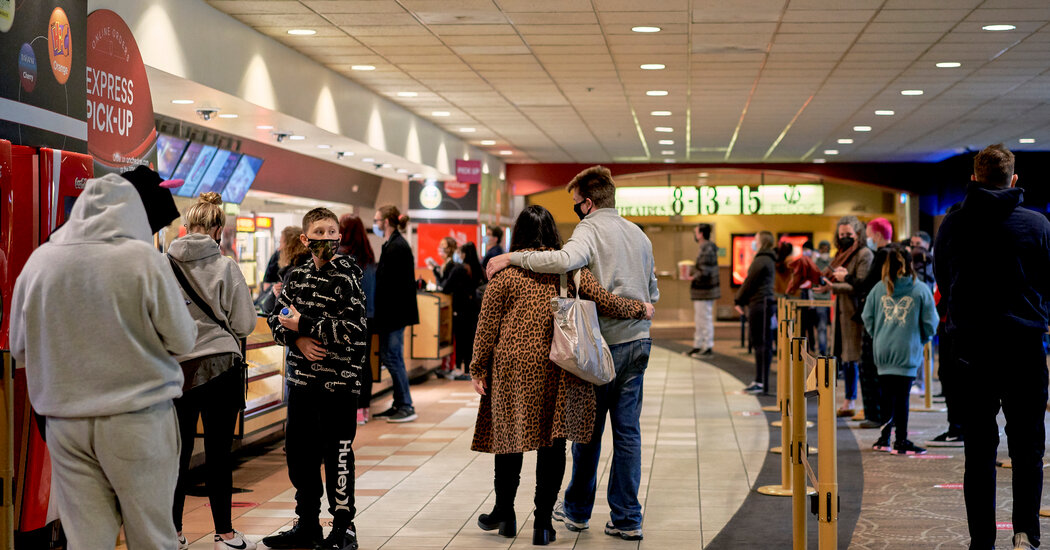 The Alamo Drafthouse theater chain furloughed its 3,100 employees during the pandemic, declared bankruptcy in December, shut down three theaters as part of its restructuring plan and halted a planned project in Orlando. AMC Entertainment’s chief executive, Adam Aron, said this month that the chain had been “within months or weeks of running out of cash five different times between April 2020 and January 2021.”

Now, theaters are trying to assure people that the troubles are over, Nicole Sperling reports for The New York Times. That movies are coming back, with a vengeance, and moviegoing should soon return to normal.

“It’s magic, what we do,” Tim League, Alamo’s founder, said in a phone interview. He acknowledged that his company got dangerously close to running out of money in December before filing for Chapter 11 bankruptcy protection. “We’re in the business of creating the best possible viewing experience — to get lost in an amazing story and have heightened emotions around it. It’s amazing when it’s done right, and we’re in the business of doing it right. I know that people are craving a return to any kind of out-of-home experience, being with people and having a sense of rejoining the community.”

Some 70 percent of moviegoers are comfortable to returning to the theater, according to the exhibition research firm National Research Group. The box office for April hit $190 million, up 300 percent since February. That’s a welcome relief to the South African director Neill Blomkamp, whose new horror film “Demonic” from the indie outfit IFC will debut only in theaters at the end of August.

“This brings me joy,” he said in a video message. “I want people to be terrified in a darkened theater.”

It’s a property that offers a unique open floor plan—plus a hot tub with a view.“It was a Methodist church located in a historic little area of St. … END_OF_DOCUMENT_TOKEN_TO_BE_REPLACED