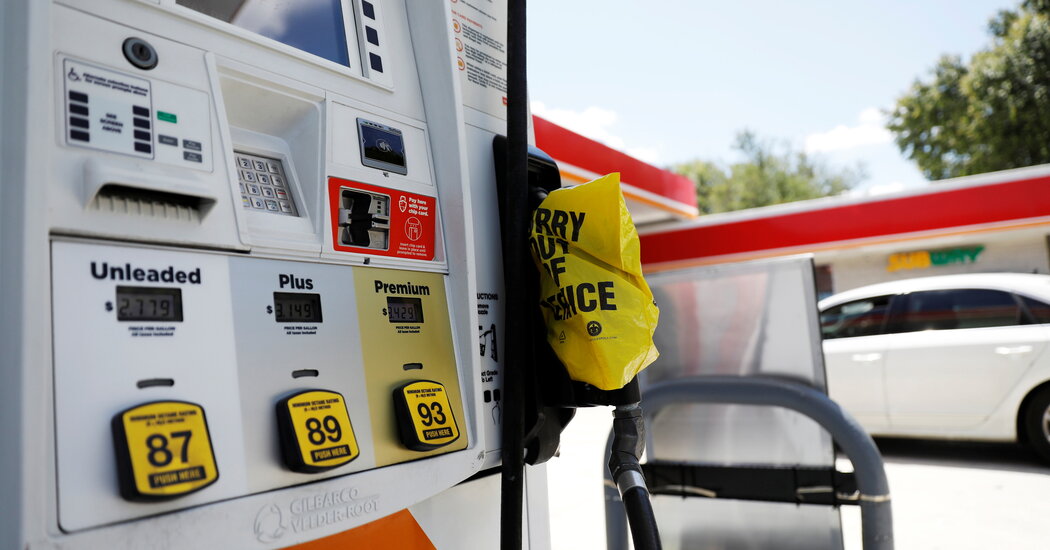 HOUSTON — The Colonial Pipeline, which delivers nearly half the transportation fuel to the Southeast and New York area, resumed full operations on Saturday, eight days after it was shut down by a ransomware attack.

It will still take days before gasoline stations around Washington, D.C., and the Southeast return to normal service, since nearly 2,000 outlets ran out of fuel and it takes time to restock.

Prices at the pump have stabilized, though. Average prices of regular gasoline in Tennessee and South Carolina, two of the hardest hit states, rose by only a penny on Saturday, according to the AAA motor club. Nationwide, gasoline prices remained stable at $3.04, eight cents higher than a week ago. Prices in the states most affected by the shutdown rose by as much as 20 cents a gallon in the last week.

“We have returned the system to normal operations, delivering millions of gallons per hour to the markets we serve,” the operator of the pipeline said on Twitter.

nearly $5 million in Bitcoin to recover its stolen data.

On Friday, DarkSide said it was shutting down because of unspecified “pressure” from the United States.

It’s a property that offers a unique open floor plan—plus a hot tub with a view.“It was a Methodist church located in a historic little area of St. … END_OF_DOCUMENT_TOKEN_TO_BE_REPLACED