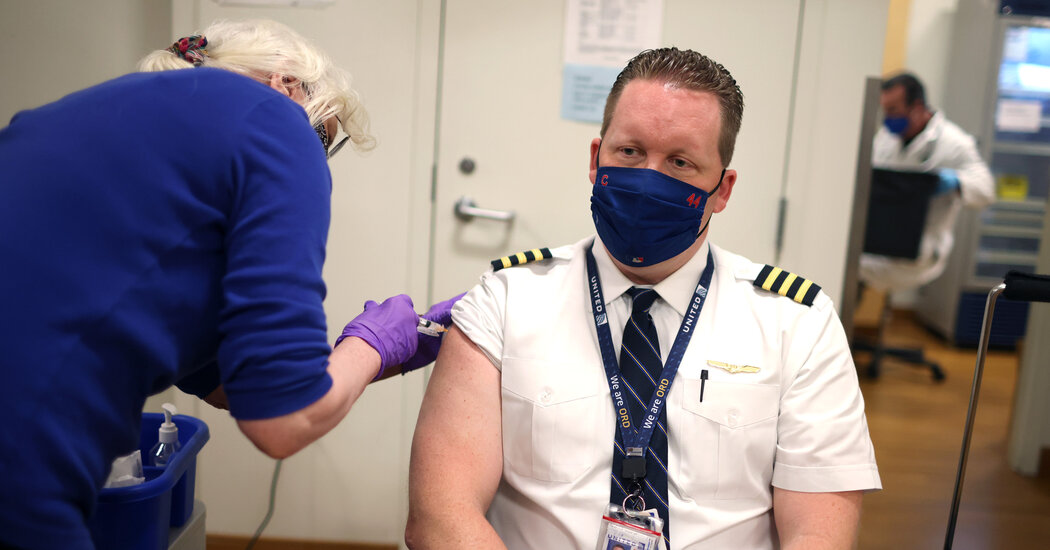 As companies make plans to fully reopen their offices across the United States, they face a delicate decision. Many would like all employees to be vaccinated when they return, but in the face of legal and P.R. risks, few employers have gone so far as to require it.

Instead, they are hoping that encouragement and incentives will suffice, Gillian Friedman and Lauren Hirsch report for The New York Times.

Legally, companies seem largely in the clear. The Equal Employment Opportunity Commission issued guidance in December stating that employers are permitted to require employees to be vaccinated. But employers are still worried about litigation, in part because several states have proposed laws that would limit their ability to require vaccines.

“It would seem to me that employers are going to find themselves in a fairly strong position legally,” said Eric Feldman, a law professor at the University of Pennsylvania, “but that doesn’t mean they’re not going to get sued.”

So, companies are resorting to carrots over sticks. Darden offers hourly employees two hours of pay for each dose they receive. Target offers a $5 coupon to all customers and employees who receive their vaccination at a CVS at Target location. And many companies are hosting on-site clinics to make it easier to get vaccinated.

Others are experimenting with return-to-office policies that aren’t all or nothing. Salesforce will allow up to 100 fully vaccinated employees to volunteer to work together on designated floors of certain U.S. offices. Some companies are mandating the shots only for new hires.

It’s a property that offers a unique open floor plan—plus a hot tub with a view.“It was a Methodist church located in a historic little area of St. … END_OF_DOCUMENT_TOKEN_TO_BE_REPLACED