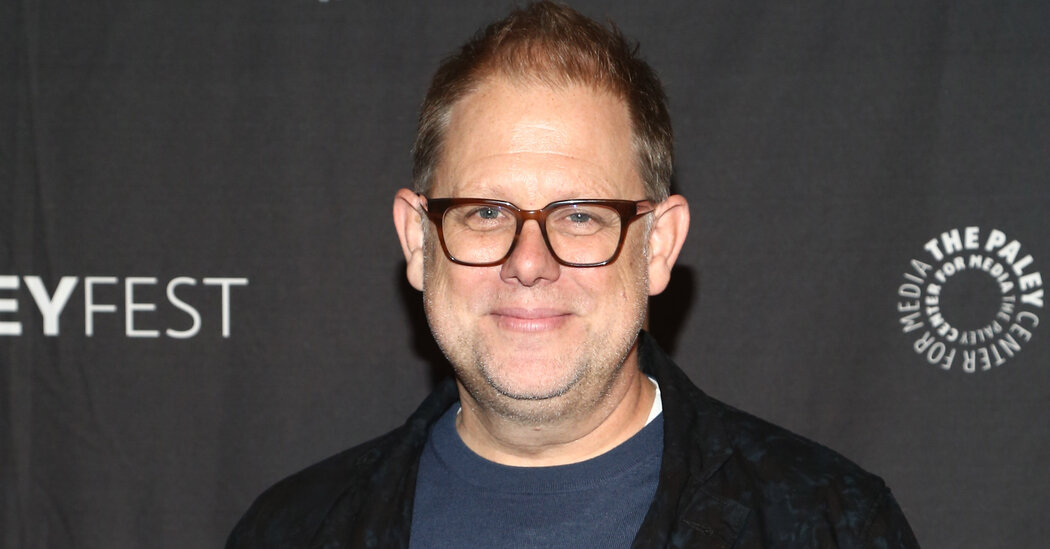 Warner Bros. Television has fired the showrunner and creator of the CBS show “All Rise,” Greg Spottiswood, after a second investigation into allegations regarding how he dealt with the show’s writers, including in conversations involving race.

“Warner Bros. Television has relieved ‘All Rise’ executive producer Greg Spottiswood of his duties, effective immediately,” the studio said Wednesday night in a statement. “We remain committed, at all times, to providing a safe and inclusive working environment on our productions and for all employees.”

Mr. Spottiswood had previously been investigated for his treatment of the writing staff during the first season of the CBS procedural, which debuted in September 2019 and stars a Black actress, Simone Missick, as the show’s protagonist, an idealistic Los Angeles judge. The studio kept Mr. Spottiswood, who is white, in charge of the show, and provided him a corporate coach to advise him. It also hired a new co-showrunner, Dee Harris-Lawrence, after his original co-showrunner, Sunil Nayar, left the production.

Five of the original seven members of the “All Rise” writing staff left the show because of his treatment of them and the way the show, under his direction, depicted race and gender, The New York Times reported in August. Among those who departed were the series’ three highest-ranking writers of color, including Shernold Edwards, a Black woman who departed in November 2019 after multiple disagreements with Mr. Spottiswood.

“We had to do so much behind the scenes to keep these scripts from being racist and offensive,” Ms. Edwards told The Times.

At the time, Mr. Spottiswood said he was aware of the problems with his leadership and pledged to do better.

“All Rise” has been celebrated by CBS after its prime-time lineup had been criticized for its lack of diversity. It has been applauded both for its inclusive cast and its equally diverse writers room. Yet the writing staff from the original season said problems were apparent from the start.

Mr. Nayar, for one, complained of being sidelined by Mr. Spottiswood, claiming he was interested only in having Mr. Nayar appear at public events with the title of executive producer but did not give him the duties to match that position.

“It became clear to me, when I left the show, that I was only there because I’m the brown guy,” Mr. Nayar said in an interview at the time. “Greg hired me to be his brown guy.”

The most recent investigation was again focused on statements Mr. Spottiswood was said to have made in the writers’ room. After the studio’s inquiry, Mr. Spottiswood was also dropped as a client by his talent representatives at the Agency for the Performing Arts. The agency had represented him since 2015.

A lawyer for Mr. Spottiswood did not respond to a request for comment.

Ms. Harris-Lawrence will take over Mr. Spottiswood’s responsibilities for the remainder of the season. The show is in production on its 15th episode of its 17-episode season. Production is scheduled to conclude next month.

Chief Covelli said Mr. Crimo planned the shooting for several weeks, but that the authorities had not yet established what his motive was. “We have no … END_OF_DOCUMENT_TOKEN_TO_BE_REPLACED

Kevin McKenzie and Martine van Hamel were standing in the dining room of their weekend house in Woodstock, N.Y., trying to figure out when they got … END_OF_DOCUMENT_TOKEN_TO_BE_REPLACED