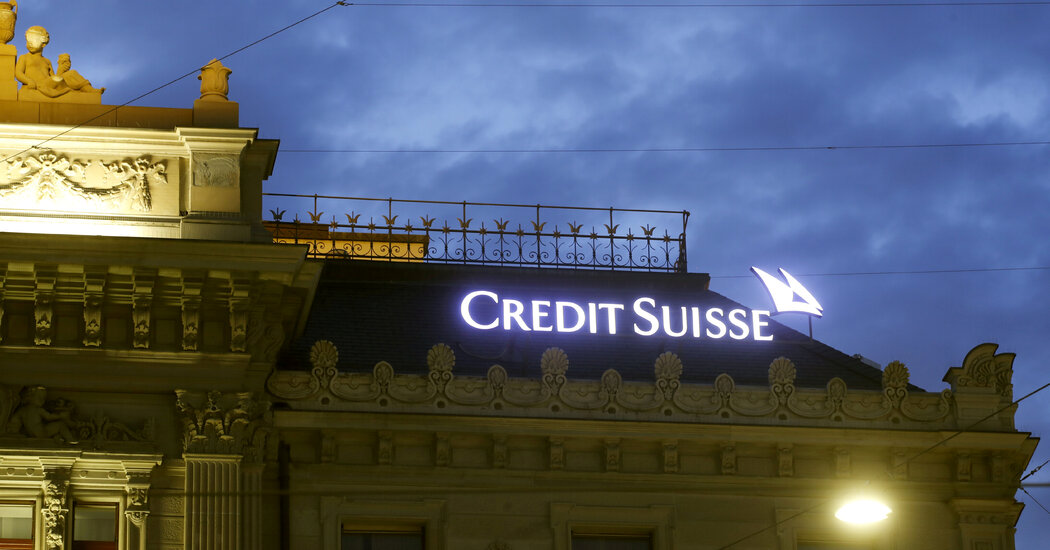 The case is a test of shareholders’ ability to sue over claims of investment fraud. The pension funds have sought to sue as a class over Goldman’s statements, saying that they believed the claims of honesty. Goldman has argued in its latest brief that the investors are resorting to “guerrilla warfare” and aren’t providing “serious legal arguments.” The bank says that an investor victory would lead to a barrage of future lawsuits over “general and aspirational statements” of the kind made by “virtually every public company in America.”

How a former S.E.C. commissioner thinks the court will respond to Goldman’s arguments: “I expect the court to be troubled by the claim that companies cannot be held accountable for saying that clients come first and then acting otherwise,” Robert Jackson Jr., who served on the commission from 2018 to 2020 and is now an N.Y.U. law professor, told DealBook. (The justices probably won’t agree with the claim that making a company “mean what it says” will lead to a tsunami of meritless lawsuits, he added.) Regardless, Goldman is right that the stakes are high, he said, since the case will probably decide whether shareholders can “hold corporate insiders accountable when they tell investors one thing and do another.”

A Passover Seder that blends trend and tradition

What made last night different from all others? A diverse group of comedians, celebrities and venture capitalists doesn’t normally gather for a virtual Passover Seder on a chat app. But that is what happened last night on Clubhouse, which hosted what was possibly the world’s first hunt for a nonfungible token version of afikomen, the broken matzo ritualistically hidden for children to find and claim a prize.

Like an NFT, an afikomen is a unique object. “It feels like a reasonable updating of tradition,” said fnnch, the San Francisco street artist who created images of broken matzo for the event. NFTs are digital assets that represent sole ownership of things that are otherwise easily replicated — in this case fnnch’s pictures. He predicted that NFTs would eventually include a technological lock preventing copies from displaying, which would make owning them much more like possessing a physical artwork.

One afikomen NFT is being auctioned off to support Value Culture, a nonprofit that sponsors art, education and spiritual projects to foster community engagement. The other was nestled within the profile of someone in the Clubhouse room and given away for free. (Hints about to how to find them lay in the Passover tale that is traditionally told at a Seder.)

The annual college basketball championship — and betting bonanza — known as March Madness has been full of upsets, on both the men’s and women’s sides, blowing up many brackets.

If you no longer have hope of winning the office pool, here’s another contest to think about: March’s maddest markets. We’ve come up with a mini-tournament of seeded matchups to determine which mania is the most manic.

How would you bet? Let us know: dealbook@nytimes.com.

Whether you optimistically hope that mortgage rates will decline or are resigned that rates will stay elevated above the historic lows of 2021, you … END_OF_DOCUMENT_TOKEN_TO_BE_REPLACED