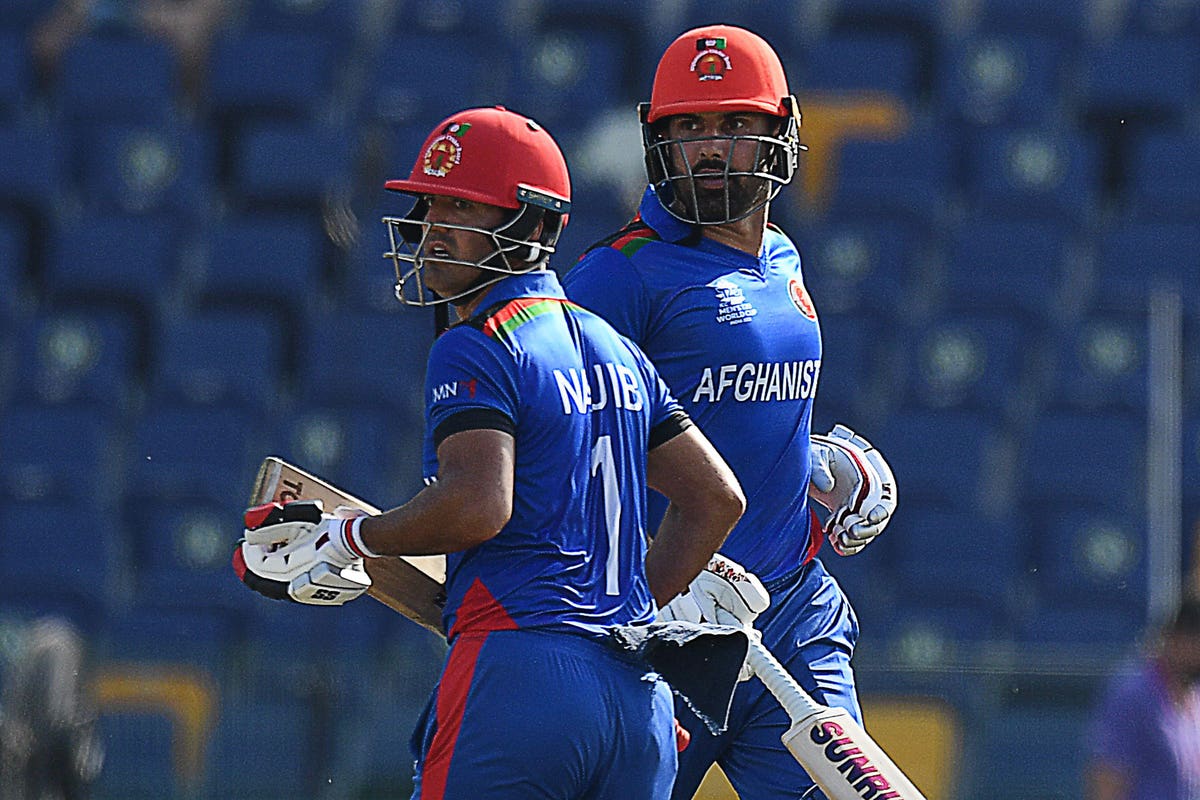 Afghanistan’s cricket future is unlikely to be resolved at a pivotal upcoming International Cricket Council (ICC) board meeting on November 16, while a clearer picture is emerging over who will host key men’s events in the next commercial cycle of 2023-31.

The swift return of the hardline Islamist group a few months ago heightened fears the fledgling women’s game is over in Afghanistan. It led to calls for Afghanistan to be culled from the on-going T20 World Cup while Cricket Australia took matters into its own hands and postponed a one-off Test match – the first between the countries – scheduled for Hobart later this month.

The ICC has remained mostly silent on the contentious issue, which has divided opinion amongst pundits and even board directors over whether Afghanistan should be stripped of coveted Full Member status awarded to just 12 cricket nations.

In a nod to the ICC’s cautious approach, a decision is not expected to be imminent with a committee – led by experienced board director Imran Khwaja – tasked with investigating the situation in Afghanistan set to provide an update to the board, according to sources.

Complicating factors is the upheaval on the Afghanistan Cricket Board marked by in-fighting and factions in a bid for control. It’s been a revolving door of top Afghanistan officials culminating in former all-rounder Mirwais Ashraf recently appointed as acting chairman after replacing Azizullah Fazli, who was in charge for just two months.

Ahead of the board meeting in Dubai, sentiment amongst directors remains varied with one telling me that “banning Afghanistan might kill cricket off there. Is that something we want to do?”

Meanwhile, jockeying to host coveted ICC men’s events in the next cycle is intensifying with the board set to make final decisions at the meeting. A joint bid between U.S. and West Indies is likely to be granted for the T20 World Cup in 2024, as reported in Cricbuzz.

According to sources, a bid between South Africa, Zimbabwe and Namibia is firming as the favorite for the ODI World Cup 2027 while Oman, Pakistan and UAE could nab a T20 World Cup in 2026 or 2028.

If these bids materialize, it will spread cricket’s showpiece tournaments to new destinations in a far cry from the current cycle (2015-23) where all the ICC men’s events were allocated to the ‘big three’ countries of Australia, England and India although the on-going T20 World Cup had to be moved from India to Oman and UAE due to the pandemic.

Starting the next cycle with the first-ever World Cup in the U.S. cements the ICC’s ambitious push into the world’s biggest sports market. Most notably, it will deliver a major statement as the ICC attempts to strengthen its 2028 Olympic bid and sway the Los Angeles Games Local Organizing Committee.

USA Cricket officials had told me last year that they were hoping to grab the 2026 or 2030 T20 World Cup, but the ICC’s $3 million Olympic bid has seemingly accelerated the timetable.

As I first reported last December, the ICC formed a working group tasked with providing a detailed analysis on how cricket can be an Olympic sport. It was slow to get established due to politicking and only formally met for the first time in August, according to sources.

But any momentum has stalled with the departure of the working group’s chair Ian Watmore, who suddenly resigned from the England and Wales Cricket Board last month.

The working group, consisting of independent director Indra Nooyi, Tavengwa Mukuhlani (Zimbabwe), Mahinda Vallipurum (Associate) and USA Cricket chair Paraag Marathe, is set to meet ahead of the board meeting.

US-based Nooyi, the former PepsiCo  boss, is the favorite to replace Watmore, according to sources, but it is not yet known if another member will be added to the working group.

The board meeting marks the first in-person get together since the pandemic, which rendered official business to Zoom heightening the awkwardness of an already fractured board.

There has been much tumult during this period marked by a contentious chair election 12 months ago between Khwaja and eventual winner Greg Barclay, and the firing of chief executive Manu Sawhney.

But the board has been turned upside down with the high-profile departures of Watmore, who was deemed by insiders as Barclay’s right hand man, Earl Eddings (Australia) and Ehsan Mani (Pakistan), a former ICC president who sought to diminish the powers of the ‘big three’.

A new-look board may be jolted by a much-needed injection of morale although, as anyone who has followed these shenanigans over the years can attest, that is probably wishful thinking.

The renowned architect Rex Lotery died in 2007, but his legacy lives on.He designed homes for decades and is best-known for designing a Trousdale … END_OF_DOCUMENT_TOKEN_TO_BE_REPLACED