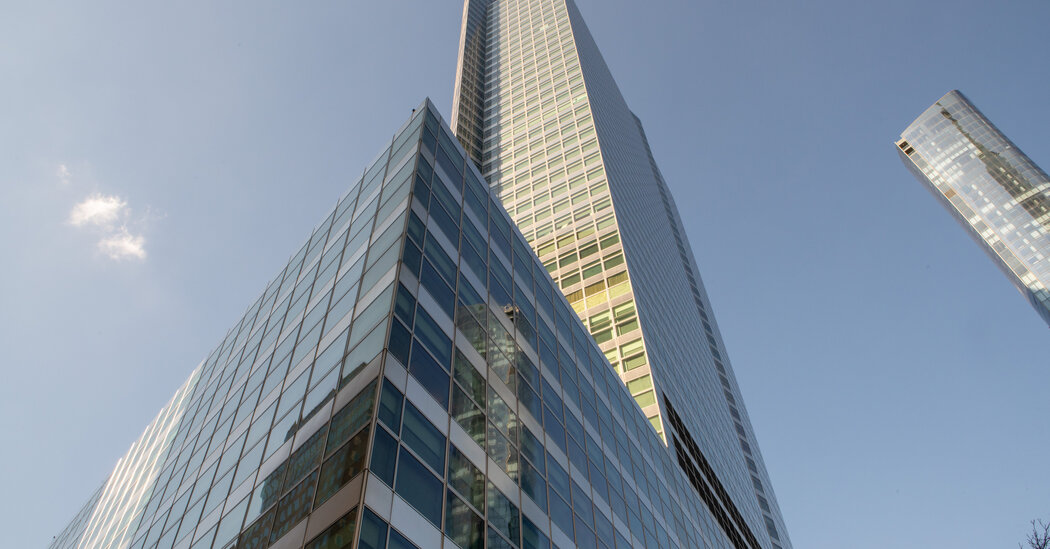 Last week, a presentation by a group of junior bankers at Goldman Sachs went viral on social media, in which they complained about what they described as workplace abuse, including 100-hour weeks.

The DealBook newsletter’s inbox has been overflowing with reactions, notably from current, former and aspiring investment bankers. Here’s what some had to say — most requested anonymity to speak freely about their experiences — edited and condensed for clarity:

GREENVILLE, N.C.--(BUSINESS WIRE)--Employers aiming to win the war on talent have a new “A” team to tap into: college and professional athletes. … END_OF_DOCUMENT_TOKEN_TO_BE_REPLACED

Mortgage rates are likely to rise in July, extending a seven-month streak. High inflation, and the Federal Reserve's efforts to control it, have … END_OF_DOCUMENT_TOKEN_TO_BE_REPLACED