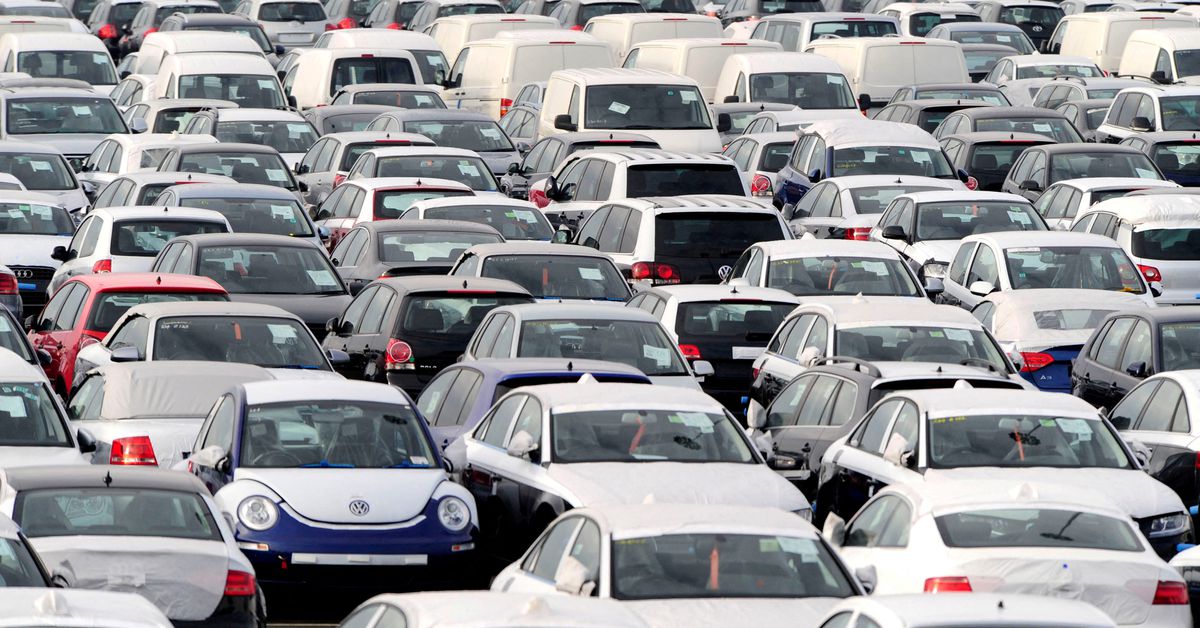 LONDON, Jan 27 (Reuters) – British car production last year fell to its lowest since 1956, largely due to a global shortage of semiconductor chips that caused automakers to slow or shutter plants while waiting for parts, an industry group said on Thursday.

“Overall, this was a deeply depressing year,” SMMT chief executive Mike Hawes told reporters. “The impact of the semiconductors really hit home hard in the last quarter of last year.”

The SMMT said it expected the shortage to ease this year and cited independent production forecasts that British car output should increase 19.7% to above 1 million vehicles.

The pandemic-fuelled shortage of chips, used in everything from brake sensors and power steering to entertainment systems, has led automakers around the world to cut or suspend production, pushing up both new and used vehicle prices amid robust demand from consumers.

The overall fall in British car production was also partly caused by the long-planned closure of Honda’s (7267.T) vehicle plant in Swindon.

Hawes said that while the government’s Brexit deal had resulted in additional costs in 2021 for carmakers to handle increased bureaucracy in trade with the European Union, the industry had avoided the tariffs that would have accompanied a “no deal” rupture with the economic bloc.

The Bay Area is the last place in the U.S. with rental prices below pre-pandemic levels, according to a new report from Apartment List. That seems … END_OF_DOCUMENT_TOKEN_TO_BE_REPLACED

BUCHA, Ukraine — A breeze rustles through the cherry blossoms in bloom on almost every block in this small city, the white petals fluttering onto … END_OF_DOCUMENT_TOKEN_TO_BE_REPLACED