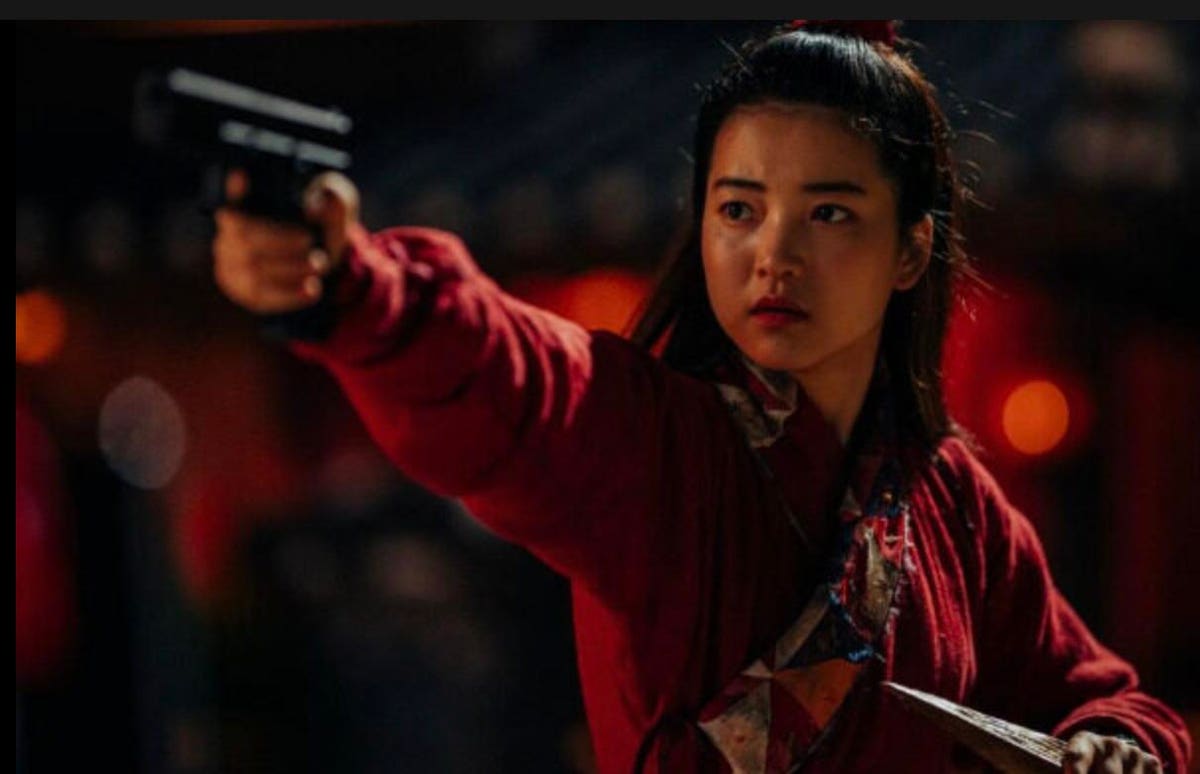 Director Choi Dong-hoon likes a challenge. That much is apparent in his latest film Alienoid, a two-part time travel, alien-fighting adventure story. The genre-blurring film is his most ambitious work to date, but he’s known for taking risks in the pursuit of inventive storytelling.

Choi is one of the most consistently successful directors in contemporary South Korean cinema, perhaps because he keeps challenging himself. After remastering Korea’s crime thriller genre with films such as The Big Swindle and Tazza: The High Rollers, Choi made Jeon WooChi: The Taoist Wizard, a movie lauded as the first Korean fantasy/superhero blockbuster. His 2012 heist caper, The Thieves, became one of the highest grossing movies in Korean film history and his first historical film, Assassination, sold 10 million tickets.

“Korean cinema has not had much reference in the past for sci-fi films,” said Choi. “All my previous films were based in realism. This time around I went to the farthest end of the spectrum. I thought I would give myself the challenge.”

Why make a film about aliens? As a boy Choi was fascinated by the idea. Those intrigued by the possibility generally fall into one of two camps—they’re terrified by the idea or they welcome the potential involvement. Choi admits to fear and fascination.

“I was one of those people who would be afraid that aliens would come,” said Choi. “But whenever I saw those sci-fi movies with time travel or aliens, when I was a little kid in the theater, I was thrilled, I was exhilarated. I would remember that movie for a very long time. I wanted to share that sheer fun and exhilaration that I felt with the audience. To me the whole concept of aliens coming down to earth is very frightening, so I put my focus more on the people who would witness the aliens coming and also fight against them.”

Choi wrote the film with his star cast in mind, incorporating elements of their personalities into his characters.

It took a full year before Choi’s dream cast was free to commit and he spent that year constantly revising the script. He credits part of his commercial success to the subjects he chooses to explore, but he’s sure another factor is his habit of constantly revising his scripts. When making a film he likes to imagine himself in the audience, watching the film for the first time, and, with that perspective, often revisits the script.

At least five of his films have been box office hits—attracting between two and 13 million Korean viewers. Yet, the box office is not his only definition of success.

“Most films are destined to be forgotten a month after their release,” said Choi. “I want my films to be seen by as many people as possible, for a very long time, and hope that they would leave a mark, a great impression on the audience’s mind for a long time and really stand the test of time. If I see those classic Hollywood films, they come to me after 50 and 60 years, and I think that is something that really demonstrates the greatness of a film.”

At one point Choi had three different versions of his Alienoid screenplay. He decided to release it as two films and to film them simultaneously

“My favorite script was already destined to be shot in two parts,” he said. “That was a challenge. However, I thought it would be a very fun project to take on and also it would be very entertaining for the audience to see it in two parts.”

One challenging aspect of making Alienoid was adapting his filmmaking process to incorporate the extensive use of special effects.

“Usually, I see my film taking shape while shooting the film, but this time around I didn’t really see that while shooting it,” said Choi. “I saw my film taking form and becoming what it should be during post production. It took me a year to finish the post (production process). That was something I’d never experienced before. It was great because I saw how delightful it is to work on post production and what it adds to the project.”

While growing up, Choi thought of himself as being quite ordinary, too ordinary to be a successful film director. That notion vanished on the third day of shooting his first project. Suddenly, he was 100% sure that directing was his destiny.

“I was having so much fun making something that didn’t exist in the world,” said Choi. “When all the people I collaborated with—it is a collaborative effort—when we worked on this piece together and presented it to the audience, when that happened, when I experienced that thrill, it was the biggest delight I ever experienced. So, I would tell any aspiring directors to believe in yourself, because you will experience exhilaration when your film is finally out.”

The first part of Alienoid was released on July 20 in Korea, with a US release set for August 26. The CJ ENM film is distributed in the US by Well Go USA.

Soon after Herschel Walker, the former football star, announced he would run for U.S. Senate in Georgia as a Republican, his son Christian appeared … END_OF_DOCUMENT_TOKEN_TO_BE_REPLACED

SpaceX launched four people to the International Space Station from Florida on Wednesday, as Elon Musk's company keeps up a steady pace of crewed … END_OF_DOCUMENT_TOKEN_TO_BE_REPLACED