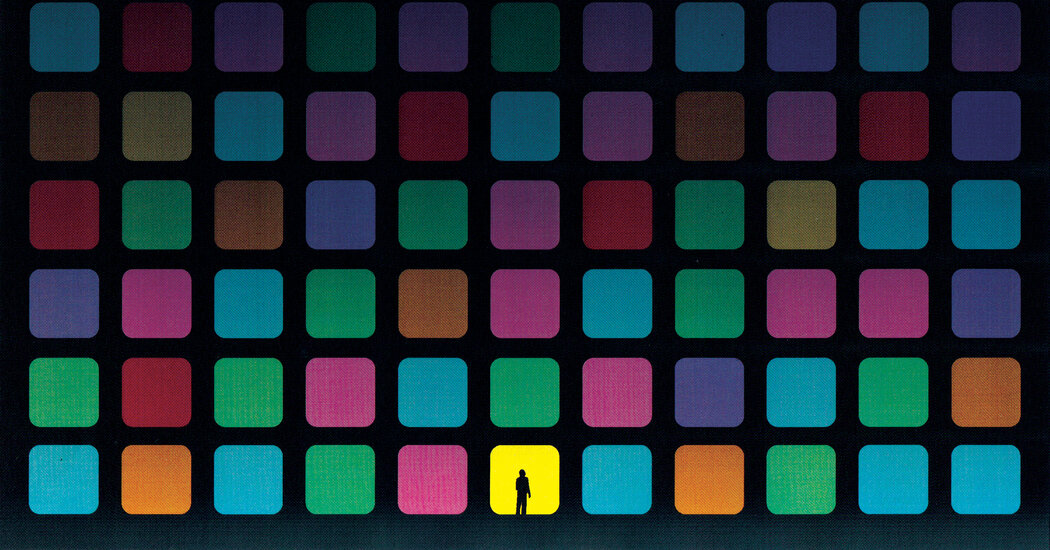 “I am sure you aren’t surprised that it came with a fair amount of anxiety, disappointment and concern relative to the changes it would trigger,” he wrote. “All considered, I remain confident we have set the right path.”

The creation of Warner Bros. Discovery could prompt changes among existing media companies, forcing smaller companies like Paramount to find a way to get bigger.

“There’s Disney, HBO Max, Netflix, Amazon and Apple — that’s five,” said Michael Nathanson, a media analyst, pointing to the leading streaming services. “You don’t want to be in position six, seven or eight. At some point, they’ll say, ‘We have to find a dance partner.’”

The biggest question will be what happens to HBO Max and Discovery+, the merging companies’ streaming services. Initially, the two could be sold as a bundle, but over time they will be brought together into one giant streaming service, Mr. Zaslav told staff on Friday.

HBO and HBO Max, which consists of new television series and movies, as well as an impressive lineup from the Warner Bros. library, have more than 70 million subscribers; Discovery+ has more than 20 million.

Even brought together, that pales next to Netflix, which has more than 220 million paying subscribers, most of them outside the United States. HBO Max has only recently expanded into foreign territory, though Discovery has built a robust international business.

“A new giant is born when they prove they have international scale,” Mr. Nathanson said of Warner Bros. Discovery. “I don’t think Discovery content on HBO Max in the U.S. is a needle mover. But because international is such uncontested territory, they can have more impact outside the U.S.”

Listed on April 21 for $2,395,000 with Adam Weissman of Coldwell Banker Bain of Lake Union, the gorgeous four-bedroom brick home was sold on May 6 for … END_OF_DOCUMENT_TOKEN_TO_BE_REPLACED