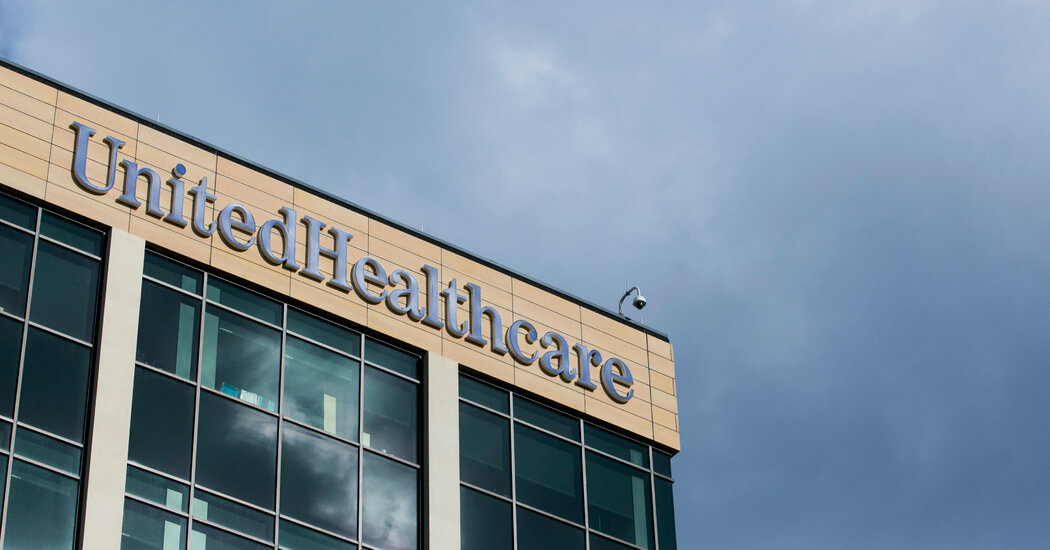 UnitedHealth directly competes with U.S. Anesthesia, according to the Texas lawsuit, through an ownership interest in Sound Physicians, a large medical practice that provides emergency and anesthesiology services. Sound Physicians is looking to expand in markets like Fort Worth and Houston, and U.S. Anesthesia claims in the lawsuit that its doctors were contacted by Sound Physicians “to induce them to leave” and challenge the noncompete provisions in their contracts to work with the United group.

The major insurer throws its weight around in other ways, the lawsuit claims. While the company’s Optum unit, which operates the surgery centers and clinics, is technically separate from the health insurer, the doctors accuse United of forcing its OptumCare facilities to sever their relationships with the anesthesiology group and pushing in-network surgeons to move their operations to hospitals or facilities that do not have contracts with U.S. Anesthesia.

“United and its affiliates have extended their tentacles into virtually every aspect of health care, allowing United to squeeze, choke and crush any market participant that stands in the way of United’s increased profits,” the doctors claim in their lawsuit.

It is standard practice, United said, for an insurer to encourage the use of hospitals and doctors within its network.

In contrast to many smaller physician groups that are struggling because of the pandemic, United has maintained a strong financial position, shoring up profits while elective surgeries and other procedures were shut down, resulting in fewer medical claims. So it has continued to expand, hiring more doctors and buying up additional practices. The company says it plans to add more than 10,000 employed or affiliated doctors this year.

The relationship between insurers and providers has become more complicated as more insurance carriers own doctors’ groups or clinics. “They want to be the referee and play on the other team,” said Michael Turpin, a former United executive who is now an executive vice president at USI, an insurance brokerage.

Employers that rely on UnitedHealthcare to cover their workers have a difficult time judging who benefits when insurers fail to reach an agreement to keep a provider in network. “This is just as much about profit as it is about principle,” Mr. Turpin said.

AUSTIN, Texas--(BUSINESS WIRE)--As the first multifamily management company to be recognized in the Public Relations and Marketing Excellence Awards, … END_OF_DOCUMENT_TOKEN_TO_BE_REPLACED

There have been whispers of cooling housing and rental prices in the San Francisco Bay Area, but that hasn't yet translated into practical, noticeable … END_OF_DOCUMENT_TOKEN_TO_BE_REPLACED

Cars pass in Independence Square at twilight in Kyiv, Ukraine, Monday, Oct. 31, 2022. Rolling ... [+] blackouts are increasing across Ukraine as the … END_OF_DOCUMENT_TOKEN_TO_BE_REPLACED