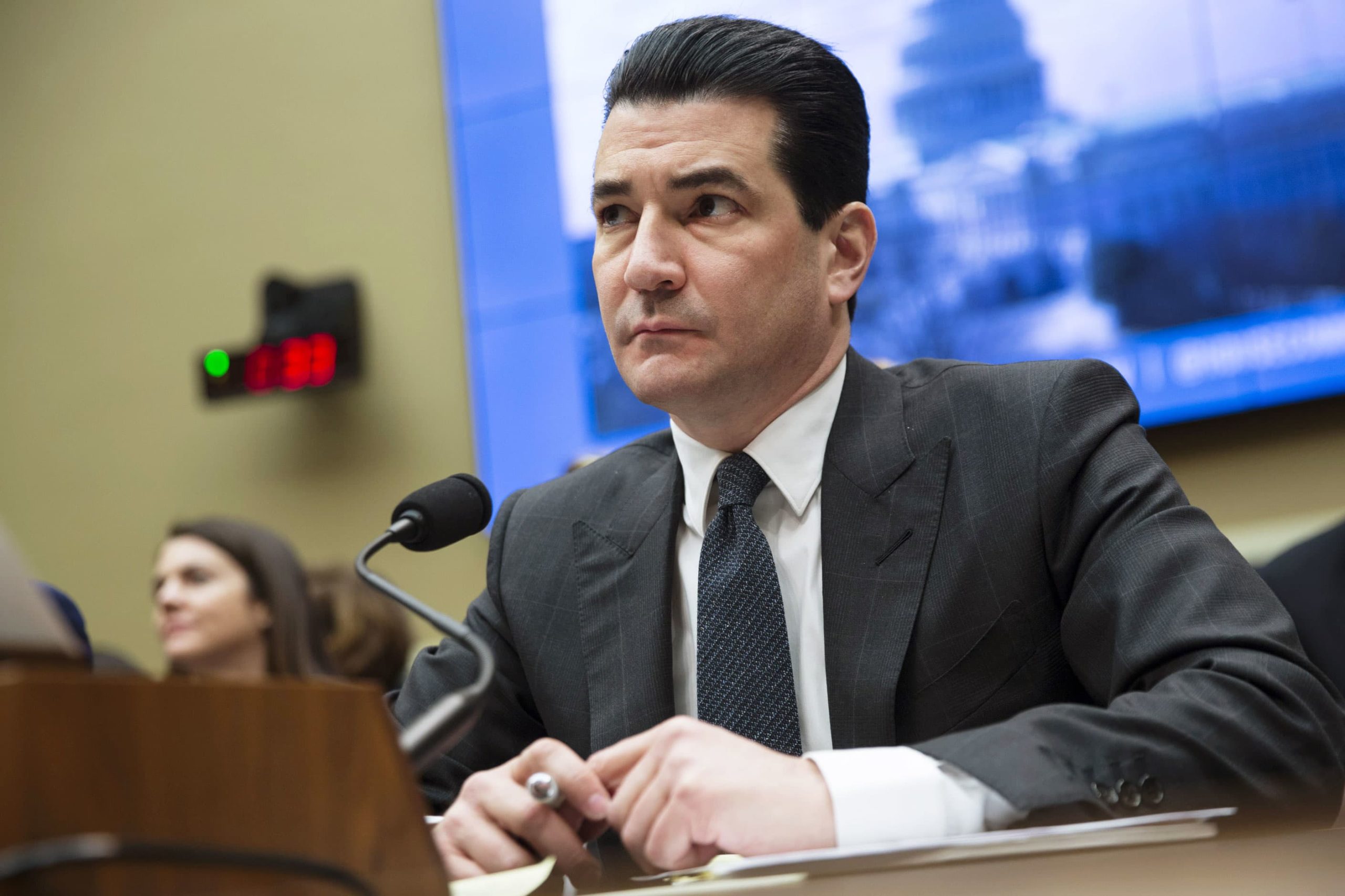 Dr. Scott Gottlieb told CNBC on Friday the U.S. is unlikely to eradicate Covid like it has done with other diseases, such as polio and smallpox, unless Americans significantly change their attitudes toward vaccination.

“It’s possible. We don’t seem to be prepared to do it and take the collective action that it’s going to require,” the former Food and Drug Administration chief said on “Squawk Box.”

“It will require people exercising some civic virtue to get vaccinated even if they individually feel they’re at low risk of the infection because even if they’re personally low risk, they can still get and transmit the infection and you can’t eradicate a disease where you have a significant contingent of people who are going to continue to catch it and transmit it,” he said.

No cases of polio have originated in the U.S. since 1979, according to the Centers for Disease Control and Prevention. The first vaccine for the disease — which can cause paralysis— became available in the country in 1955.

It’s been more than 70 years since the last naturally occurring smallpox outbreak was recorded in the U.S., according to the CDC. In 1980, after a years-long global public health campaign that involved mass vaccinations, the decision-making body of the World Health Organization proclaimed smallpox eradicated.

Routine vaccinations no longer occur for smallpox, according to the CDC. However, the agency still recommends children receive four polio vaccine doses at various ages growing up.

“We eradicate things where we have very high vaccination rates, and where the vaccine is a one-and-done vaccine where it’s fully protective for a long duration and for life,” said Gottlieb, who sits on the board of Pfizer, which makes one of the three Covid vaccines cleared for emergency use in the U.S. Moderna makes the other two-shot vaccine. Johnson & Johnson’s one-dose vaccine has been paused by the FDA due to cases of rare but severe blood clotting issues.

“You look at measles, smallpox, polio, we vaccinate children. It affords them a level of protection that lasts in perpetuity or well into their adulthood and so we’re able to eradicate — or largely eradicate — those diseases in societies where we have vaccination levels that are very high,” Gottlieb said. That’s unlikely to be the case in the U.S. for Covid, he said. In addition, a “large enough” share of the adult population is resisting Covid vaccination and the shots are not available yet for young children, he said.

“When it becomes available for kids, there’s now a very healthy debate in this country whether it’s going to be mandated for children to go back to school and it seems that the answer is going to be ‘no’ in the vast majority of states,” Gottlieb said. “That doesn’t create the set-up for eradicating this virus. That creates a setup where we can get this virus to low levels. But you’re still going to have pockets of spread. If we want to eradicate it, we need to make different decisions as a society.”

However, many colleges and universities in the U.S. are requiring Covid vaccines for students returning for the fall semester.

Gottlieb’s remarks Friday came one day after comments were made public from Pfizer CEO Albert Bourla, who said it’s “likely” that people will need a third Covid vaccine dose within a year of being fully vaccinated.

The remarks renewed conversation around the duration of the threat from the coronavirus, which the World Health Organization declared a pandemic 13 months ago.

In the U.S., roughly 24% of the population has been fully vaccinated against Covid, according to the CDC. President Joe Biden has asked states to ensure all adults are eligible to receive the shot within the coming days.

However, even as millions of more Americans are vaccinated, coronavirus cases in the U.S. are still rising. The seven-day average of new daily infections was 70,484, up 7% in the past week, according to a CNBC analysis of data compiled by Johns Hopkins University. That’s well off their all-time highs earlier this year but consistent with levels seen during the summer surge.

Some people have suggested, including Bourla, that coronavirus vaccinations could become a yearly event, similar to seasonal influenza. In the near term, Gottlieb said he expects that to be true.

“It’s hard to predict what things are going to look like seven years from now, 10 years from now with Covid and how much this infection is reduced societally, but at least for the foreseeable future, you could see this being an annualized … vaccination,” he said.

More than 31 million coronavirus cases in the U.S. have been recorded since the start of the pandemic, according to Johns Hopkins data, and at least 565,293 people in the country have died from the disease. Both cumulative cases and fatalities in the U.S., the highest of any nation in the world, account for roughly 20% of global totals.

PARIS — Walking home one night several years ago in a suburb of Paris, Raphaël Marre was horrified to see a group of migrants and asylum seekers … END_OF_DOCUMENT_TOKEN_TO_BE_REPLACED

Dr. Scott Gottlieb said Monday he expects more Americans to stop wearing face coverings to protect against the coronavirus in the coming … END_OF_DOCUMENT_TOKEN_TO_BE_REPLACED