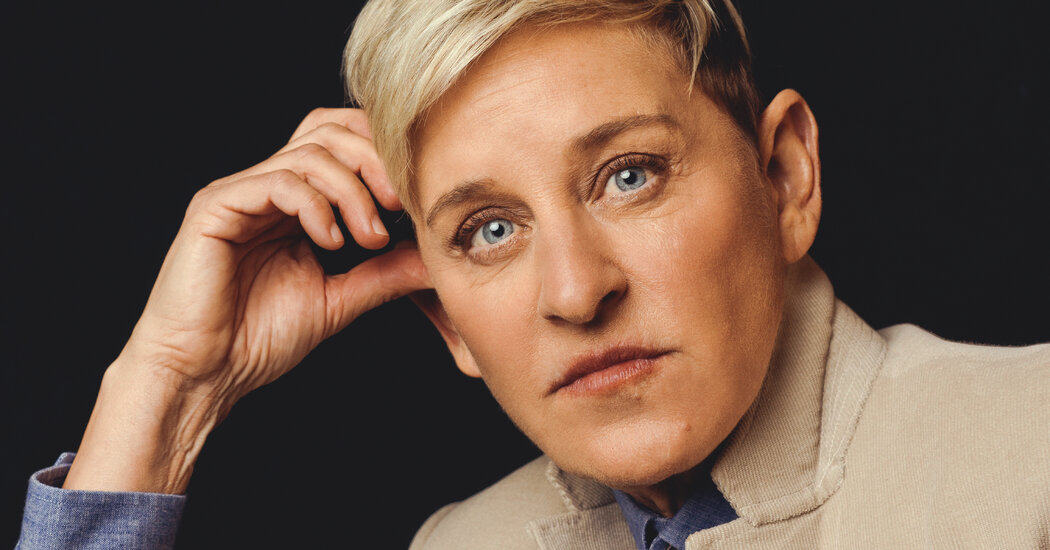 Ellen DeGeneres will step down from her daytime talk show next year, according to a spokeswoman for the host.

“The Ellen DeGeneres Show,” the winner of dozens of Emmys, was hugely successful for nearly two decades. But it has experienced a steep ratings decline in recent months — in the 2020-2021 television season, Ms. DeGeneres has lost more than a million viewers, a more significant drop than any of her daytime competitors.

The news of Ms. DeGeneres’s planned departure was reported earlier by The Hollywood Reporter, as part of an interview with the host.

The ratings slide began shortly after there were accusations of workplace misconduct on the show’s set. In July, BuzzFeed reported that several former and current staff members said they had confronted “racism, fear and intimidation” at work. Several staff members also said producers had sexually harassed them. After an investigation by Warner Bros., the company that produces the show, three high-level producers were fired.

Ms. DeGeneres apologized to her staff in the summer, when the show was on hiatus. On her return to the air in September, she told her viewers: “I learned that things happen here that never should have happened. I take that very seriously. And I want to say I am so sorry to the people who were affected.”

The next season of “The Ellen DeGeneres Show” is its 19th. For much of its run, it was in the top tier of daytime programs, with millions tuning in each day. After its recent falloff, the size of its audience has become similar to the viewership for Maury Povich and Kelly Clarkson, hosts who, until recently, had not been considered bona fide rivals.

Ms. DeGeneres’s talk-show contract with Warner Bros. runs through 2022. She has publicly mused on stepping away from the program in recent years. She has also broadened her workload, having made a standup comedy special for Netflix and reaching a deal with Warner Media to create new shows for its streaming platform, HBO Max, among other projects.

AUSTIN, Texas--(BUSINESS WIRE)--As the first multifamily management company to be recognized in the Public Relations and Marketing Excellence Awards, … END_OF_DOCUMENT_TOKEN_TO_BE_REPLACED

There have been whispers of cooling housing and rental prices in the San Francisco Bay Area, but that hasn't yet translated into practical, noticeable … END_OF_DOCUMENT_TOKEN_TO_BE_REPLACED

Cars pass in Independence Square at twilight in Kyiv, Ukraine, Monday, Oct. 31, 2022. Rolling ... [+] blackouts are increasing across Ukraine as the … END_OF_DOCUMENT_TOKEN_TO_BE_REPLACED