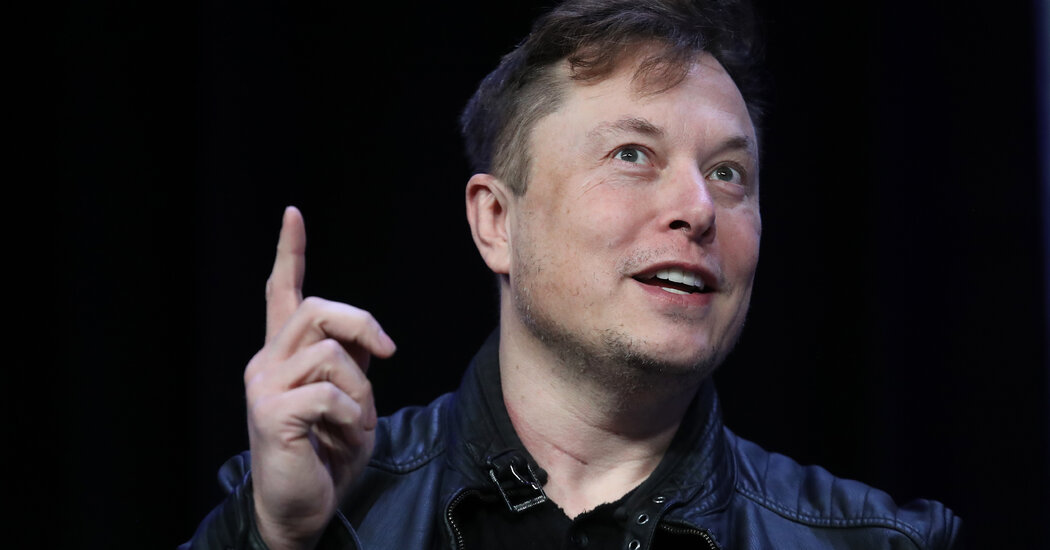 Twitter, which went public in 2013, has also had a tumultuous corporate history. It has repeatedly dealt with board dysfunction and drama with its founders, and was courted by other interested buyers in the past, including Disney and Salesforce. In 2020, the activist investment firm Elliott Management took a stake in Twitter and called for Jack Dorsey, one of its founders, to resign as chief executive. Mr. Dorsey stepped down last year.

“This company is very much undermonetized, especially compared to other platforms and competitors like Facebook,” said Pinar Yildirim, a professor of marketing at the University of Pennsylvania Wharton School of Business. “If you look at it from a point of pure business value, there’s definitely room for improvement.”

In a statement, Bret Taylor, Twitter’s chairman, said that the board had “conducted a thoughtful and comprehensive process” on Mr. Musk’s bid and that the deal would “deliver a substantial cash premium” for shareholders.

Regulators are unlikely to seriously challenge the transaction, former antitrust officials said, since the government most commonly intervenes to stop a deal when a company is buying a competitor.

The deal came together in a matter of weeks. Mr. Musk, who also leads the electric carmaker Tesla and the rocket maker SpaceX, began buying shares of Twitter in January and disclosed this month that he had amassed a stake of more than 9 percent.

That immediately set off a guessing game over what Mr. Musk planned to do with the platform. Twitter’s executives initially welcomed him to the board of directors, but he reversed course within days and instead began a bid to buy the company outright.

Any agreement initially appeared unlikely because the entrepreneur did not say how he would finance the deal. Twitter’s executives appeared skeptical, too, given that it was difficult to discern how much Mr. Musk might be jesting. In 2018, for example, he tweeted that he planned to take Tesla private and inaccurately claimed that he had “funding secured” for such a deal.

When you’re searching for—and ultimately settling into—a new house, it’s all about prioritizing the to-do list. And in these days of … END_OF_DOCUMENT_TOKEN_TO_BE_REPLACED

More From ForbesOct 7, 2022,12:14pm EDTMenopause Supplement Industry To Grow To $22.7 Billion By 2028 As Women Seek Out Alternative … END_OF_DOCUMENT_TOKEN_TO_BE_REPLACED